Canadian copyright laws a bad deal for musicians, says U of A expert

Researchers propose changes to give artists more control over their own work. 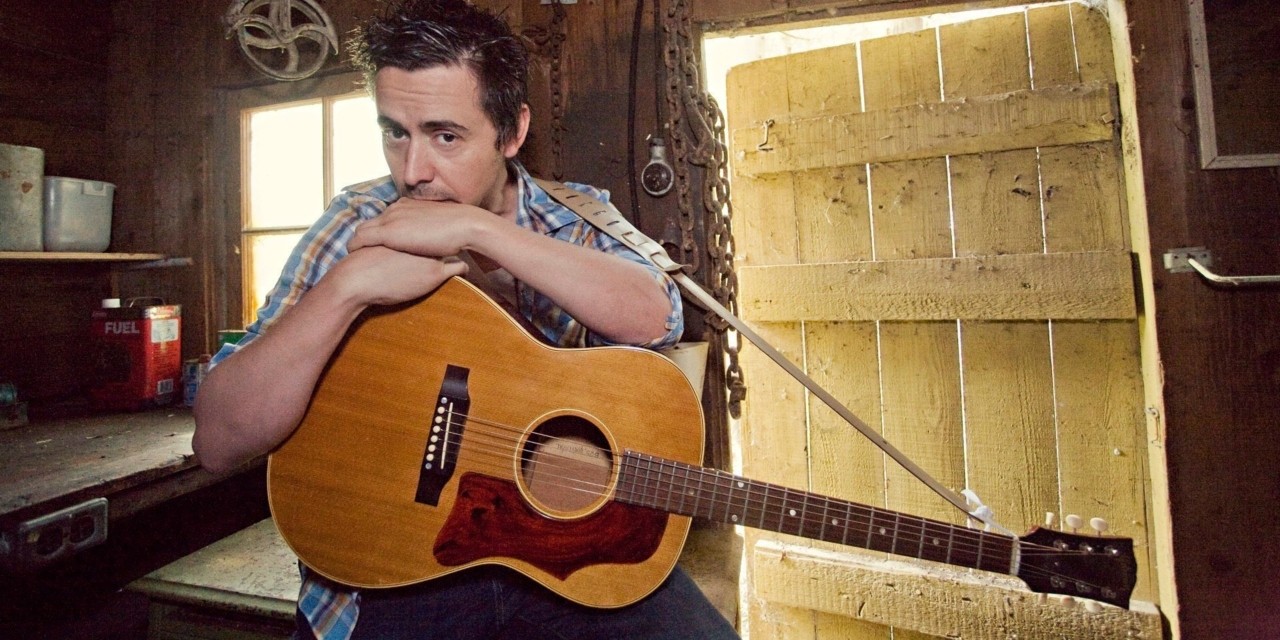 Danny Michel, who won two Canadian Folk Music Awards in 2017, says he saw a 95 per cent drop in income from album sales last year because of music streaming services. U of A music professor Brian Fauteux is one of several researchers aiming to change Canada's Copyright Act to give artists like Michel more ownership and control over their work. (Photo: DannyMichel.com)

Convinced the Canadian music industry is in crisis, a University of Alberta music professor has leapt into the copyright fray, hoping to win a better deal for independent artists.

The report, Putting Users and Small-Scale Creators First in Canadian Copyright Law and Beyond, proposes substantial changes in the way artists are compensated, including programs that would provide federal funding at a grassroots level.

“An imbalance of power between creators and big businesses is one of the largest factors that prevent fair remuneration for creators,” wrote Fauteux and colleagues from the University of Winnipeg and UCLA.

“Copyright is generally an inefficient tool for protecting artists and encouraging innovation. Artists are not always the rights holders for their creative works and thus legislation for rights holders does not inherently help artists.”

One recommendation in the report was to return music rights to artists well before the current term of 50 years after their death, which would allow artists to either reissue their work or reinvent it in creative new ways while still alive.

The recommendation echoes an appeal to the committee made last fall by Canadian rock musician Bryan Adams, who proposed rights return to artists 25 years after a company first acquires them.

Adams argued it would be “a very big step in the right direction, to help composers and authors in Canada to own and control their work,” and Fauteux agrees. The U.S. currently allows companies to retain rights for 35 years after their sale.

However, lowering that limit now seems unlikely, said Fauteux, because the new USMCA trade deal, still to be ratified, proposes returning rights to artists 70 years after their death.

Fauteux and his colleagues have therefore shifted their focus, asking for “a sustainable cultural infrastructure” that would “support vibrant arts communities through direct funding and policies other than applying new limitations via the Copyright Act.”

Fauteux argued the main culprits of the current crisis in the music industry are increased corporate consolidation coupled with a shrinking number of artists and tracks dominating the market.

The numbers say it all.

In North America, Universal, Sony and Warner control 86 per cent of the recording and publishing market, putting Canadian artists and users “at the mercy of non-Canadian media and tech companies,” said Fauteux.

Seventy-seven per cent of all music income on the continent goes to the top one per cent of artists, he added, and the top-10-selling tracks command 82 per cent more of the market than a decade ago and are played twice as much on top-40 radio.

“It means an artist like Drake does amazingly well, others not so much,” said Fauteux.

Canadian musician Danny Michel is a case in point. As he revealed in a social media post last November, he has recorded 25 albums in the last 13 years, managing to earn a comfortable living without ever producing a hit song, for most of that time.

But by 2018 his income from album sales had dropped “an astounding 95 per cent, due to the transition to streaming services,” said Fauteux.

Michel said his earnings for “Purgatory Cove”—a song on CBC Radio’s top 20 chart for 10 weeks, climbing at one point to number three—garnered a total of $44.99 in sales for 2018. And streaming services have not helped. Spotify, for example, pays an artist $0.003 per play.

“Michel is now wondering how long he can remain a musician,” said Fauteux. “He is not alone.

“Based on conversations with many other lifelong musicians, Michel notes a deep, shared anxiety among working musicians about the ability to continue making ends meet in the digital music industry,” said Fauteux.

With sound recordings accounting for only six per cent of an artist’s income on average, many are now forced to make up the shortfall by performing live shows like never before.

“With every band in the world back on the road, venues are clogged and ticket prices have tripled,” wrote Michel in his post. “For me it means being away from home and taking on more work than I ever have.”

All of this erodes the ability of artists to create vibrant new work, said Fauteux. The growing consolidation of wealth and power in the hands of companies like Spotify “provides a barrier to new and innovative players in the cultural industries.

“A lot of what the industry has been talking about, in terms of the changes they want to see, are more about protecting the industry and aren't as much about the artist and creator themselves.”

To help independent artists, Fauteux calls for greater protection of the creative commons and more liberal “fair play” rules, so both creators and listeners have less fettered access to audio recordings.

“Protecting the rights of people to use and create culture in noncommercial ways is crucial to protecting the common domain,” he said.

He said the “chill” of copyright violation, “the fear of everyday citizens and creators to engage in cultural sharing, appreciation and innovation, has a direct effect on reducing creativity and participation in cultural production.

“Why not think about models that still reward creators financially so they can continue to make music, but not add more limits and controls to what listeners are going to do?"

"The more people are aware of these problems, the more likely systems are to change,” he said.

“We need to be more aware of the forces that are shaping and influencing copyright, and how that affects live music venues, the radio industry and streaming."

The standing committee’s final report, which will be used to revise the Copyright Act, is expected later this year.

Canadian copyright laws a bad deal for musicians, says U of A expert