Scientists hope to enrol thousands of Canadians in new study. 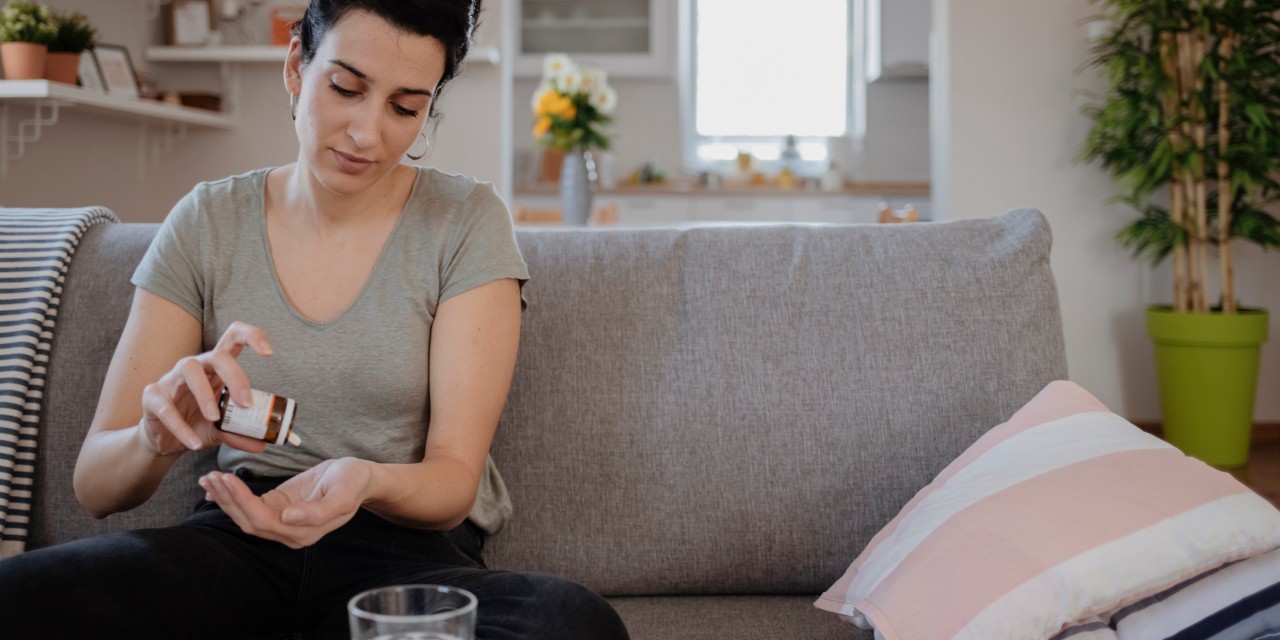 Researchers are looking for participants in a clinical trial to find out whether the anti-malaria drug hydroxychloroquine is also effective at preventing COVID-19 in people who have been exposed, or preventing symptoms from getting worse in those who have been diagnosed with it. (Photo: Getty Images)

Canadian researchers have launched a clinical trial to test an unproven drug that may be effective in slowing or even preventing the transmission of COVID-19.

Hydroxychloroquine is a drug that’s been in use for decades as a treatment for malaria. More recently it has been used for patients with autoimmune diseases such as lupus and rheumatoid arthritis. Preliminary studies have shown it may also be active against coronaviruses like SARS-CoV-2, the virus that causes COVID-19.

“There is some promising data that’s been done in vitro, meaning in the test tube,” said Ilan Schwartz, an infectious disease specialist and University of Alberta site lead for the clinical trial. “But it's really too early to know whether this drug can be helpful in preventing the development of disease among people who are exposed and whether it also has benefit in the treatment of early cases after infection has taken place.”

Hydroxychloroquine has been in the spotlight after being touted by U.S. President Donald Trump and some other world leaders as a potential treatment for the virus.

The clinical trial testing the effectiveness of the drug is being run in Canada and the United States. The international study began at the University of Minnesota, and a Canadian arm is being led by McGill, the U of A and the University of Manitoba. The study is looking to recruit up to 3,000 individuals to act as test subjects. Of those, 600 subjects will be enrolled in Alberta, with the remainder being recruited in Quebec, Manitoba and throughout the U.S. Researchers at additional Canadian provinces are looking to join.

“This is a trial for people 18 years of age or older who are exposed to somebody infected with COVID-19,” said Schwartz. “So the eligible participants will be health-care workers who have exposure to known cases without personal protective equipment, and also household contacts of people who are diagnosed with COVID-19.”

The study is a randomized control trial, with half the participants receiving hydroxychloroquine and the others receiving a placebo. Researchers will look at whether the medication, when administered within a few days of a person’s first exposure, can prevent infection from occurring and whether it can prevent the disease from progressing to the point that the person needs to be hospitalized.

The drug for the trial is being supplied by a Canadian manufacturer, Apotex. The trial is also supported by Purolator, which will ship the drug to participants at no cost.

The drug, or the placebo, will be sent to participants immediately following their enrolment in the trial. Treatment will last for five days and followup with participants will be conducted entirely over email or the telephone and will not require any special visits to a health-care worker.

“Planning a study like this usually would take months, but we've been able to put it together in days,” said Schwartz. “We hope to have some preliminary results within two months.”

While hydroxychloroquine is generally regarded as safe under the monitoring of a physician, it is not without risk. Its known side-effects include heart rhythm problems, and kidney and liver damage. Schwartz says in the absence of data, people should not be self-medicating or experimenting with the drug to prevent COVID-19.

“This study is going to provide much-needed evidence to support or refute whether this medication is actually effective. Without that data, we're really working blindly.”