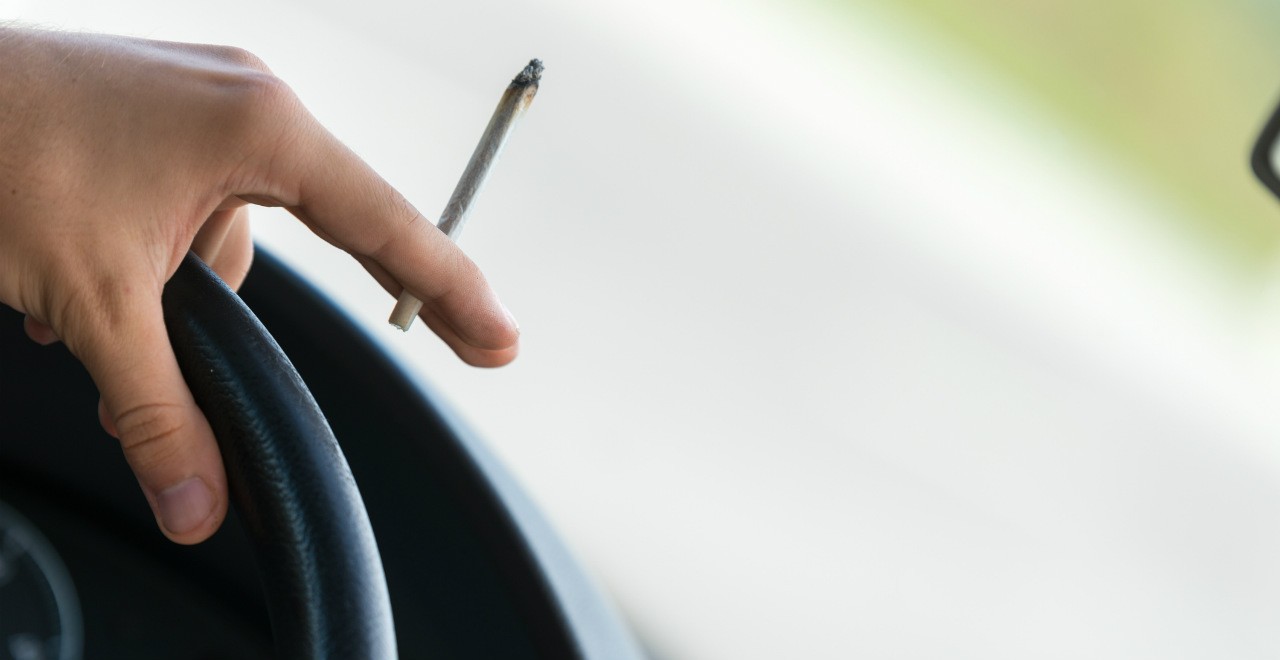 Impaired driving rates related to cannabis use are expected to rise after the drug becomes legal in Canada—especially among users aged 18 to 24, who also have the highest traffic collision rates, according to a new report from UAlberta's Injury Prevention Centre.

Albertans can expect to see increases in injury rates—including traffic fatalities, child poisonings and burns—when Canada legalizes recreational cannabis use this year, according to a report prepared by University of Alberta’s Injury Prevention Centre.

“We’d like to see the government raise more awareness around the injury risks of trying cannabis,” said Kathy Belton, associate director of the School of Public Health’s injury centre. “We think there is a lot of misinformation out there, and uninformed people may try cannabis just because it’s legal.”

The report’s authors looked at injury rate increases after various American jurisdictions legalized recreational cannabis use, and made several policy recommendations for inclusion in the Alberta Cannabis Framework to minimize negative impacts of cannabis legalization on injuries to Albertans.

“There’s no question whether cannabis use impairs driving ability. We know it does, full stop,” explained Belton.

Jurisdictions that have legalized medical and recreational use of cannabis have experienced increases of about nine per cent for drivers testing positive for cannabis or alcohol and other drugs when comparing pre- and post-legalization numbers, according to the report.

“Of greatest concern are the traffic outcomes,” she added. “Fatalities substantially increased after legislation in Colorado and Washington, from 49 (in 2010) to 94 (in 2015) in Colorado, and from 40 to 85 in Washington,” stated the report.

Among the recommendations called for are increased sanctions and a zero-tolerance policy, especially for the highest anticipated user age group (ages 18 to 24) who also have the highest traffic collision rates.

“Since cannabis is often consumed with alcohol and cannabis increases impairment from alcohol, lower limits need to be set for both,” she added.

There is a misconception that enforcement officials have no way to identify impairment by cannabis, added Belton.

“There is lots of work underway to develop a simple method for testing for THC (the compound responsible for the high) levels, such as a cheek swab,” she said.

“In the meantime, field sobriety and drug recognition tests out there that can show impairment by cannabis have been shown to hold up in a court of law.”

U of A researchers are currently conducting a study to determine how long cannabis impairs cognitive functions.

Cannabis-based edibles pose a serious risk of unintentional ingestion by children, according to the report.

“Following the legalization of recreational cannabis in Colorado, unintentional exposure to cannabis by children aged 0 to 9 years increased more than fivefold,” said Belton. “The numbers were small, but 15 per cent of cases were admitted to intensive care units. Kids are enticed by the candies, cakes or brownies.”

As recommended in the report, clear packaging, warning signs at retail outlets and public education campaigns should alert Albertans to the dangers of and risk factors for child poisoning by cannabis, and the actions to take in case of such an event.

Hydrocarbon burns due to explosions that may occur during the extraction of hash oil from cannabis are a serious, debilitating and costly risk of legalizing recreational cannabis, said Belton.

In Colorado, five years before legalization, just 19 cases were reported. After legalization, in the first eight months, 12 cases occurred.

“Our recommendations include prohibiting the practice and a public education campaign about the dangers of the extracting hash oil from cannabis,” said Belton.

The full report has been submitted to the Alberta Government for consideration in developing the Alberta Cannabis Framework.