Now that cannabis is legal, parents need to protect young children from cannabis poisoning more than ever, says U of A pediatrician. 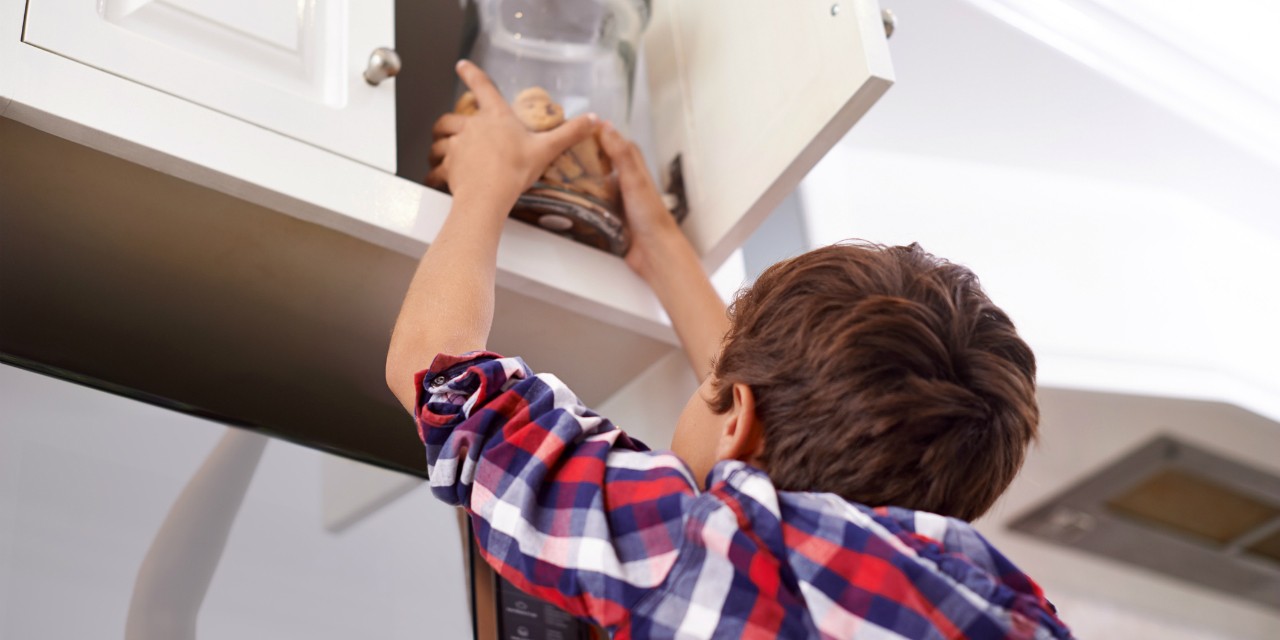 Incidents of cannabis poisoning in children are likely to increase in Canada as edibles become more widely used, according to a U of A emergency pediatrician. (Photo: Getty Images)

Now that cannabis is legal, children face a higher risk of intentional and unintentional poisoning from edibles, according to Andrew Dixon, an emergency pediatrician and professor at the University of Alberta.

“The new law is going to result in carelessness. While cannabis edibles are not yet legal, they exist and they’re going to be in the house and lying around, which is going to be a risk for kids,” said Dixon.

“We are preparing to see a lot more children arriving at hospital with both intentional and unintentional cannabis poisoning from pot-based edibles.”

Dixon based his prediction on data from Colorado, which experienced a 34 per cent increase in unintentional ingestion by children under the age of nine after legalization.

“Thirty-five per cent of these cases required hospitalizations for overdose symptoms,” he added.

He also noted he has been involved in two cannabis poisonings this month alone at the Stollery Children's Hospital, whereas he has seen only two or three children with cannabis poisoning over the past few years.

The trouble with edibles

Dixon said unintentional poisoning is a risk in younger kids who are drawn to cannabis edibles because they are disguised as harmless temptations such as brownies or gummies.

“We expect to see intentional poisonings among teens—and adults, for that matter—experimenting with edibles because they don’t realize that absorption takes hours compared to minutes when smoking, and will likely ingest toxic amounts hoping for an effect.”

“The main effect is a profound lethargy, decreased breathing and seizures. Some kids may show symptoms of agitation and panic.”

Death is extremely unlikely but can occur without medical intervention, said Dixon.

He added there is no research showing what long-term effects can occur in children who recover from cannabis poisoning.

“Nor are there any medications that can counteract the poisoning. We provide largely supportive care at the hospital, which may include respiratory tubes or intravenous fluids while we wait for it to pass.”

Dixon said the best prevention—as with any other medication or legal yet dangerous substance—is to always be aware of where it is in the house and make sure it is out of reach of toddlers and children.