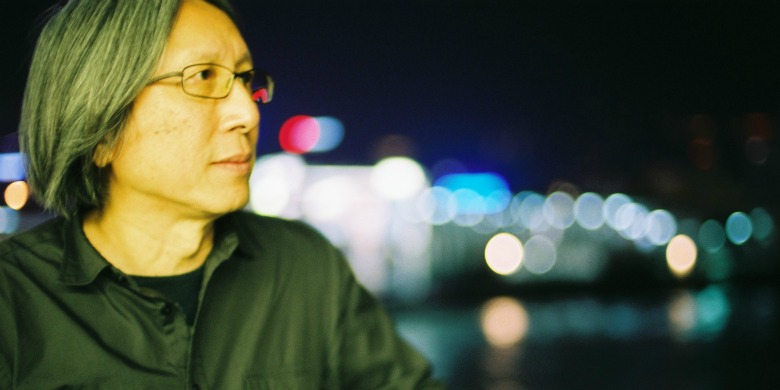 121102-chankoonchung-banner
Chan Koonchung, Chinese activist and author of "The Fat Years," is coming to Edmonton and Calgary as part of UAlberta's 2012 Festival of Ideas.

(Edmonton) The name Chan Koonchung may not be a household name in Canada. But given his pedigree and understanding of China and its rising dominance globally, his may be a name that Albertans want to remember.

The Hong Kong-born Chan, an author, writer and producer, is coming to Edmonton and Calgary Nov. 17 and 18 as part of the University of Alberta’s Festival of Ideas.

Now based in Beijing, Chan is concerned about a gap in perception that exists among Chinese citizens, notably in Beijing. He fears that this gap, caused by current economic prosperity, clouds many people’s perceptions of the current state—and those whose reality remains unclouded are ignored by the other group and squelched by the government. As an activist and public intellectual, Chan transformed his worries into words—a fictional novel entitled The Fat Years.

The Fat Years (in Chinese, Shengshi: Zhongguo, 2013), which was banned by the Chinese government for its subversive nature, tells of a future China that is gaining in economic strength after another recession has all but crippled other global economies. In this future setting, Chan reveals a complacent population revelling in prosperity with no notice or concern that an entire month’s history has been wiped from public record. The allegorical tale gives more than a nod to the country’s actual treatment of history surrounding the Tiananmen Square protests.

His book and much of his work (through his NGO Minjian International) is largely an effort to encourage people to remain vigilant and critical of the government, even in the current times of prosperity. In a 2010 interview with Danwei TV, Chan spoke of the book and how the fictional work metaphorically revealed what he sees as the current situation in China.

“I think people forget a lot, or they try not to remember topics like the period in 1989. It’s not a topic you can profess publicly,” he said. “The younger generation really doesn’t know anything about it now and the people who went through that, their memories are distorted in the sense that they now think that it was maybe good for China. That was not the feeling at the time.”

A cooled economy followed by an economic boom. A region overflowing with contrasts of prosperity and poverty—the haves and the have-nots. An exploitative and repressive government. This is the China that occupies Chan’s thoughts. These are also likely some of the thoughts he will bring to light as he joins in conversation with author and journalist Jan Wong at this year’s Festival of Ideas.

Chan Koonchung at the Festival of Ideas

Get tickets for the Edmonton event Nov. 17

Get tickets for the Calgary event Nov. 18