UAlberta addictions expert argues for more acceptance of drug use to protect users. 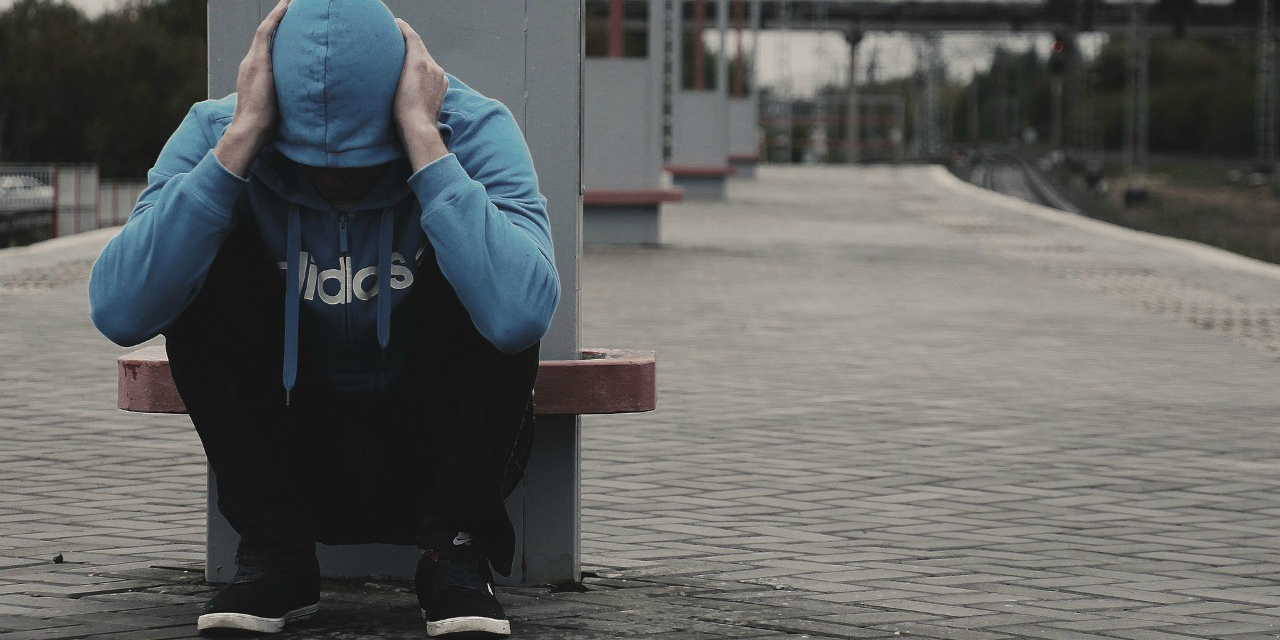 It's time to accept the reality that some people use drugs and change ineffective policies to reflect that reality, says addictions specialist Hakique Virani.

If we want to be smarter in the battle against the opioid crisis in Alberta, it’s time to accept that human beings use mind-altering substances, said Hakique Virani, a leading public health and preventive medicine specialist at the University of Alberta.

The outspoken physician contends that attempting to prevent all drug use through policies focused on enforcement and prevention ignores the truth that there will always be some people who use drugs.

“To suggest that everybody who uses substances was somehow broken by an experience in life does everyone a disservice,” said Virani.

“It is right to address poverty, homelessness, social inequity and poor mental health, but not because these factors are always the explanation for substance use,” he said. “Even if we could address all of those things, not everyone will magically stop using drugs.”

Virani added that imposing the expectation that normal people don’t use substances can alienate those individuals, putting them at risk for more problematic drug use and many other health and social impacts.

“We need to get over our discomfort with drug use and decriminalize substances to ensure a safer supply for those who wish to use,” contended Virani, assistant clinical professor in the Faculty of Medicine & Dentistry at the U of A.

In the midst of a crisis

“The crisis has a lot to do with the toxicity of supply. Bootleg fentanyls are easier to move around than heroin because smaller doses give users the same euphoria, but smaller doses also cause far higher risk of death,” he said.

Fentanyl is a synthetic opioid used to treat pain; it is 100 times more potent than morphine and just two milligrams can cause an overdose. It’s available by prescription in transdermal patches but when it’s made in basement labs, dosage amount can vary widely and dangerously.

Albertans have also been killed by a newcomer, carfentanil, that is even more toxic than fentanyl. Virani anticipates we may see other more toxic analogs like remifentanil and ohmefentanyl if the opioid crisis remains inadequately managed.

Focusing on what actually works

Virani added that when Portugal decriminalized drugs, addiction, recreational use, crime and drug-related infection rates all decreased. Deaths decreased by 80 per cent. He said it’s a credit to spending resources on effective treatment, harm reduction and social integration instead of on enforcement and incarceration.

“It is encouraging to see practitioners and policy-makers recognize regressive drug policies don’t achieve their intentions and can instead cause fatal harms,” said Virani. “If we had smarter drug policy (in Canada), where people caught with heroin for personal use were not punished with jail, then there would be less incentive for traffickers to try to satisfy drug demand with more and more toxic opioids.”

But, Virani added, we must take it a step further.

“We must focus on reducing harms, of course, but also finally get beyond our fixation on the use of some substances. This requires that we confront our own moralizations and need to fit things into simple categories.”