U of A scientists advance field of precision health with development of therapeutic artificial cells. 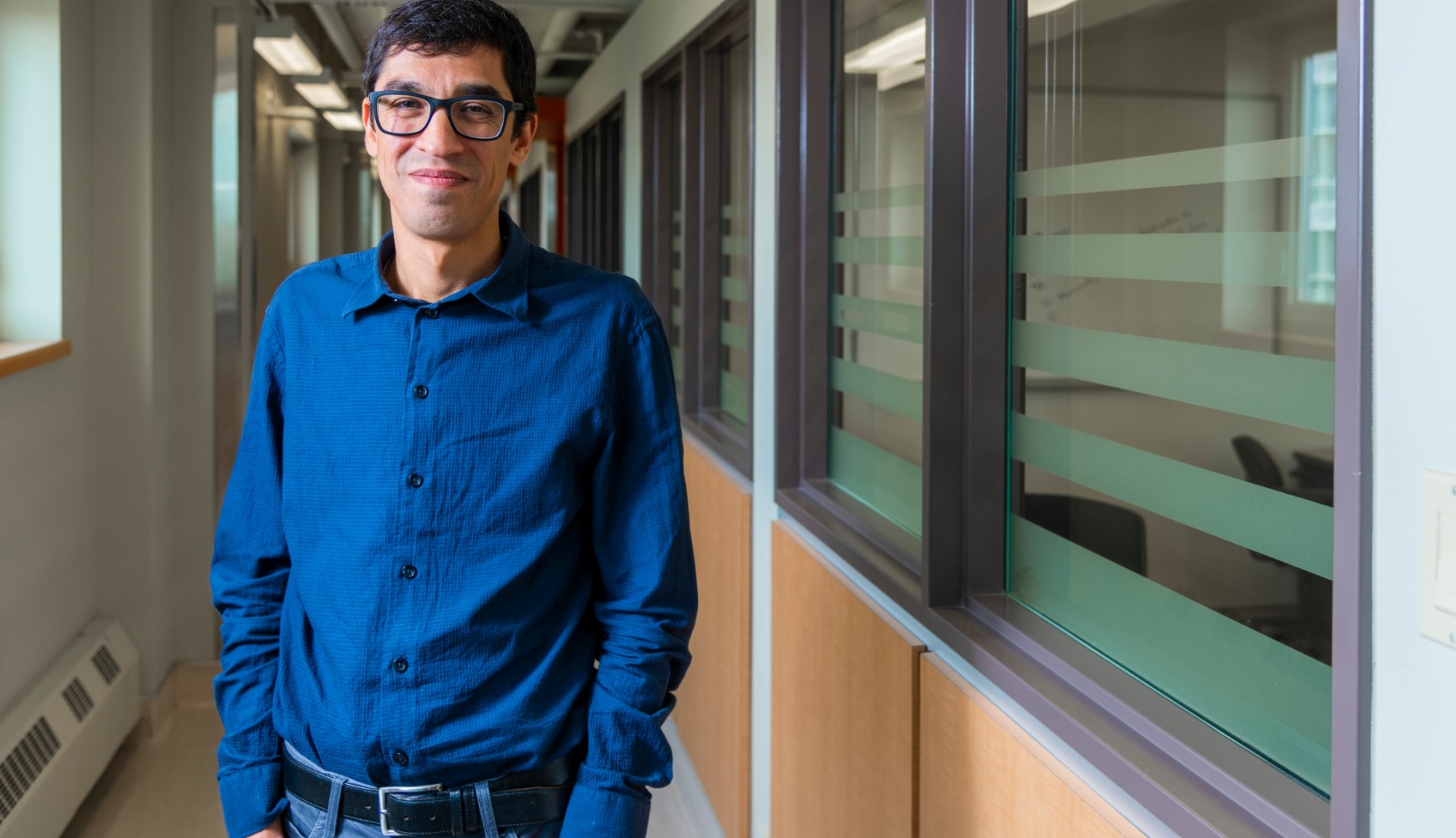 U of A chemist Sheref Mansy and colleagues at the University of Trento in Italy developed artificial cells that can chemically communicate with and influence the behaviour of natural cells—an advance that could eventually lead to more precise ways of treating diseases by delivering drugs only where they are needed. (Photo: John Ulan)

New research by an international team of chemists describes a new type of artificial cell that can communicate with other cells within the body—with potential applications in the field of smart pharmaceuticals.

“In the future, artificial cells like this one could be engineered to synthesize and deliver specific therapeutic molecules tailored to distinct physiological conditions or illnesses—all while inside the body,” explained Sheref Mansy, a professor in the University of Alberta’s Faculty of Science who conducted the study in collaboration with researchers at the University of Trento in Italy.

“In this way, the changing needs of the host would be rapidly met in a manner that does not flood the entire organism with drug molecules,” said Mansy.

Mansy’s lab is the first to build artificial cells that can chemically communicate with and influence the behaviour of natural living cells—first with bacteria, and now with cells found in multicellular organisms.

“This work begins to bridge the divide between more theoretical ‘what is cellular life’ type of work and applicative, useful technologies,” noted Mansy.

The work began during Mansy’s previous appointment at the University of Trento. Collaborators on the study include post-doctoral fellow Duhan Toparlak alongside Marie-Laure Baudet, and Luciano Conti.

Funding for the research was provided by the Simons Foundation and the Giovanni Armenise-Harvard Foundation.