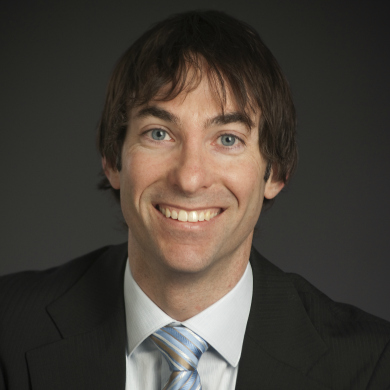 (Edmonton) In the mainstream population, high cholesterol typically pinpoints those at risk of heart attack. But recently published medical research from the University of Alberta shows that cholesterol level testing failed to accurately predict which patients with kidney disease or weak kidney function were at high risk for heart failure.

Marcello Tonelli, a Canada Research Chair in the Department of Medicine and the School of Public Health at the U of A, and his colleagues just published their findings in the peer-reviewed Journal of the American Society of Nephrology.

“Heart disease is the number one killer of people with kidney disease. They are at high risk—right across the board. Our research showed that looking at their cholesterol levels gives physicians a false picture of the patients’ heart health, and isn’t very useful in identifying who is really at risk,” he says.

Because this medication can benefit anyone, including people with normal cholesterol levels, the new standard in health care is to treat diabetic patients with statins because they are considered a high-risk group—a group that is more prone to heart disease.

Tonelli and his research team started this study because they thought the risk in patients with kidney disease might justify a similar approach to that used for patients with diabetes—prescribing statin as part of their regular course of treatment. The researchers found that after four years, many patients with chronic kidney disease were hospitalized for heart disease—and higher cholesterol levels weren't useful for determining who was at risk.

The recommendation from their research was recently cited in the new Canadian guidelines for treatment and management of high cholesterol.

The research was funded by Alberta Innovates – Health Solutions.