People who don’t care so much wouldn’t notice the changes. 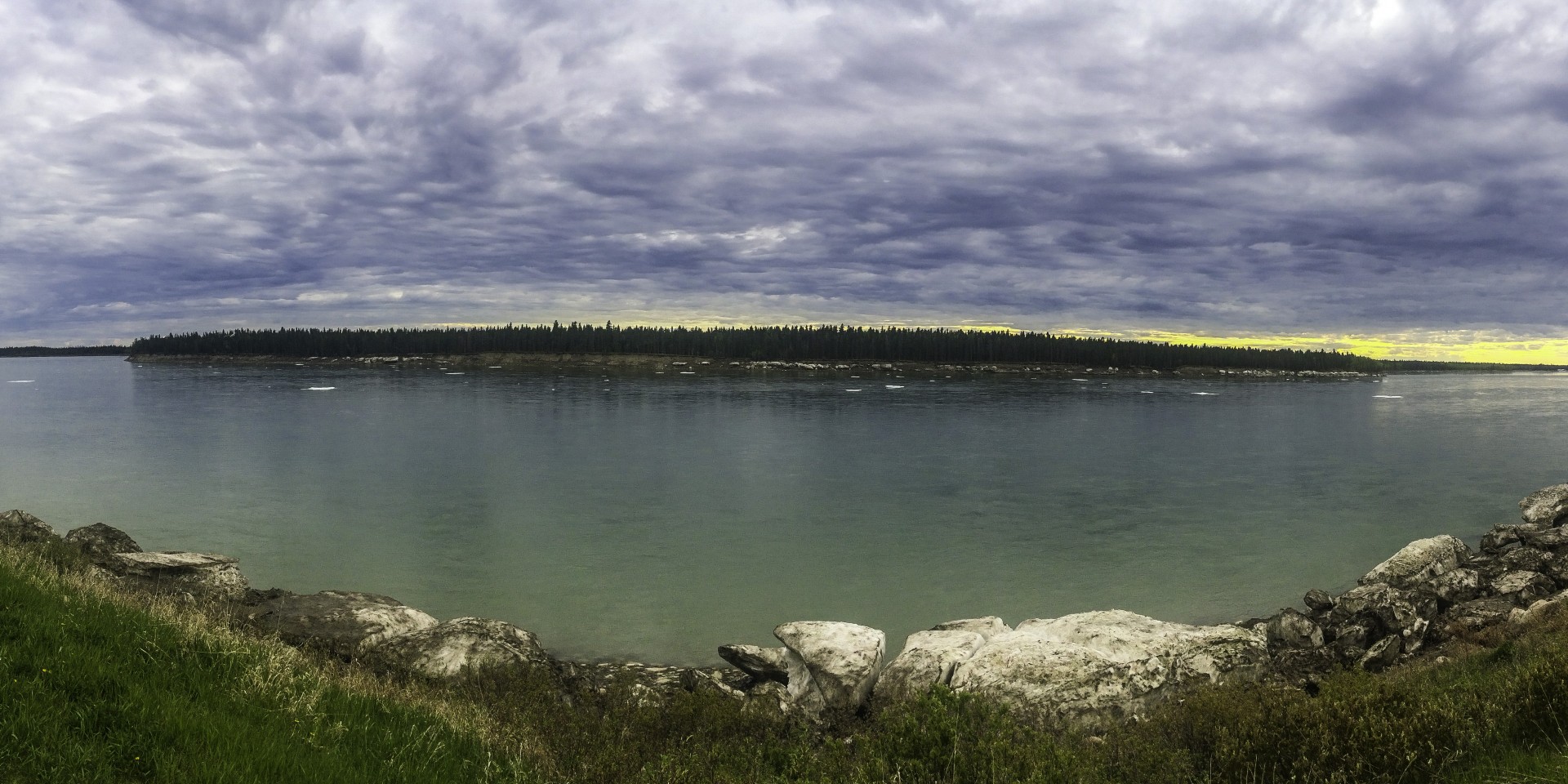 Covering more than 1.8 million square kilometers, the Mackenzie River Basin contains rivers, lakes and deltas valued for the fishing that has shaped local communities and cultures.

Brenda Parlee knew she would get credible, firsthand information by asking Indigenous people throughout Canada’s north to explain how the rivers and lakes in their communities are changing—what surprised her was what they said.

“We anticipated that there would be only a few observations, or that climate change would manifest itself differently by latitude or region,” said Parlee, the lead researcher of a study in which 12 communities in the Mackenzie River Basin documented and shared knowledge of how their aquatic ecosystems are changing.

“Instead, all the projects included similar observations of climatic effects, independent of one another, and that was unexpected.”

The changes widely reported by the people living across the basin include decreased water levels and water flows, drying conditions, warming water temperatures, thinning ice, and changes in the health and condition of fish species valued for household food security.

What made the results so astonishing is the vastness of Mackenize River Basin. It stretches across the Yukon and Northwest Territories, and across the north of British Columbia, Alberta and Saskatchewan. As one of the world’s largest freshwater ecosystems, the basin contains rivers, deltas and lakes valued for the fishing that has shaped local economies and cultures.

This valuable example of “citizen science,” gathered over the past two years as part of a study called Tracking Change, has created one of the most comprehensive social and ecological accounts of the effects of climate change on the Mackenzie River Basin, said Parlee, a professor in the Department of Resource Economics and Environmental Sociology.

“These observations and insights about climate change are more commonly referred to among Indigenous communities as traditional knowledge, but they are not opinions—they are based on systematic and rigorous observations made over lifetimes,” she said. “They are using methods and indicators similar to those fisheries biologists or hydrologists use, but they do it for different kinds of reasons. They do it because these resources matter to their livelihood and well-being.”

For those reasons, the data may be “better than science,” said Parlee, noting the words of a Dene elder who has said that “people who don’t care so much wouldn’t notice the changes.”

While seasonal variability is a normal part of the Mackenzie River system, it is the unnatural changes or extreme conditions that concern people, said Parlee.

In addition to climate-related observations, the community-based research showed that changes associated with hydroelectric development, mining, and oil and gas exploration and development have fundamentally changed the Mackenzie River Basin, and the relationship and meaning it has to Indigenous peoples.

For example, people can no longer fish and travel in the same areas, and the cultural, spiritual and ecological integrity of these areas are lost or diminished (by clear cutting or mining, for instance), she said.