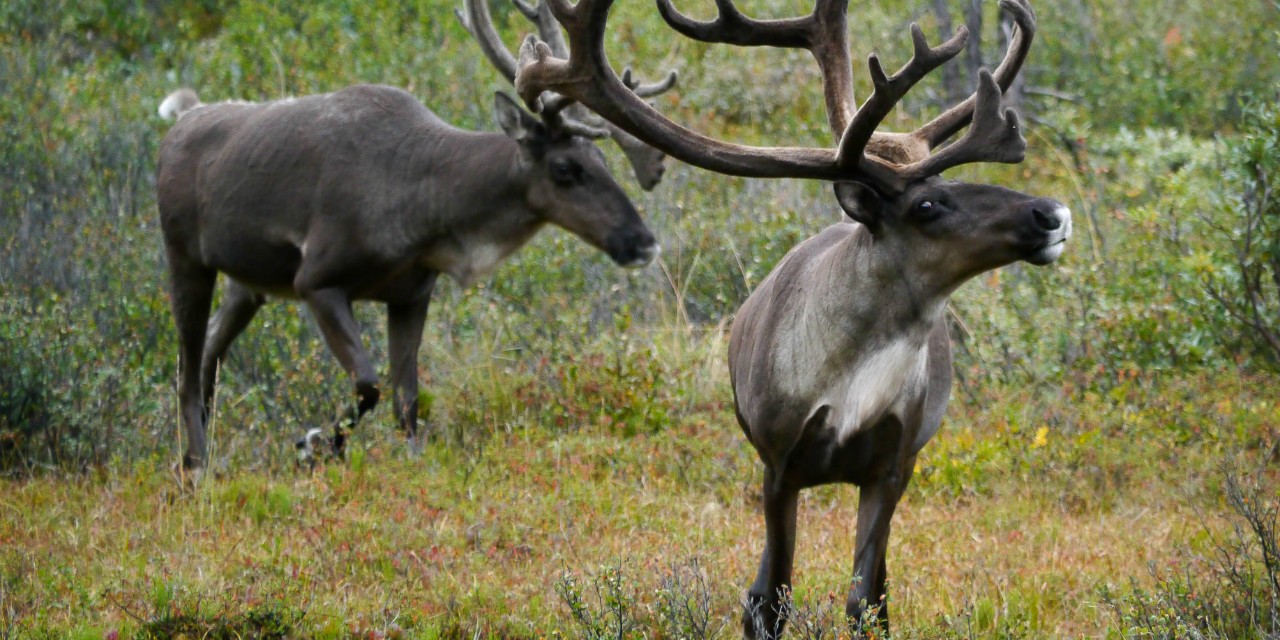 Climate change will have uncertain but widespread effects for northern caribou in the entire circumpolar region, say University of Alberta biologists.

After conducting a comprehensive review of current literature on both observed and predicted effects of climate change on caribou in the circumpolar Arctic, taking into account more than 240 publications over the last 40 years, the researchers concluded that caribou’s ability to adapt to changing conditions will depend on the speed and nature of those changes. Some potential effects include altered winter habitat use in response to the increase in forest fire frequency during the summer months and impact on migratory behaviour.

“Caribou rely on snow and ice to cross rivers and lakes along the migratory route, and earlier snowmelt could make movement difficult for caribou, forcing them to depart earlier and perhaps alter migratory routes,” said Conor Mallory, a PhD student with Mark Boyce in the Department of Biological Sciences, who noted that the migratory range for the some caribou herds in Northern Canada is about the size of Germany.

Mallory, who has spent most of his life in Nunavut, knows first-hand how important this species is to people living in the North. That personal experience motivated him to investigate the effects climate change is having on this keystone species.

Over the spring and summer, increasing temperatures bring longer growing seasons and an increase in insects and parasites such as botflies, that torment caribou during their attempts to feed.

“Caribou will run for long periods at a time to avoid attacks from biting flies,” explained Mallory. And though it may seem a minor inconvenience, this behaviour could have a dramatic impact on caribou populations, jeopardizing access to food sources and costing them valuable energy.

Among many other observed and predicted effects, the researchers agree that each herd will respond to these challenges differently. For some, the impact could be positive, perhaps providing longer access to bountiful territory. For others, it could be life-threatening, limiting or destroying access to key food sources. But regardless of the net result, careful monitoring and evaluation are critical for both caribou and Canadians, Mallory explained.

“Caribou are a Canadian poster species, with not only ecological importance but also a lot of socioeconomic value for people in Canada’s North. As we consider the effects of climate change on caribou, we must also consider these effects on northern peoples.”

The paper, “Observed and predicted effects of climate change on Arctic caribou and reindeer,” was published in Environmental Reviews.