Studies have shown for years that if you give people transition programming and help people, it makes a big difference. 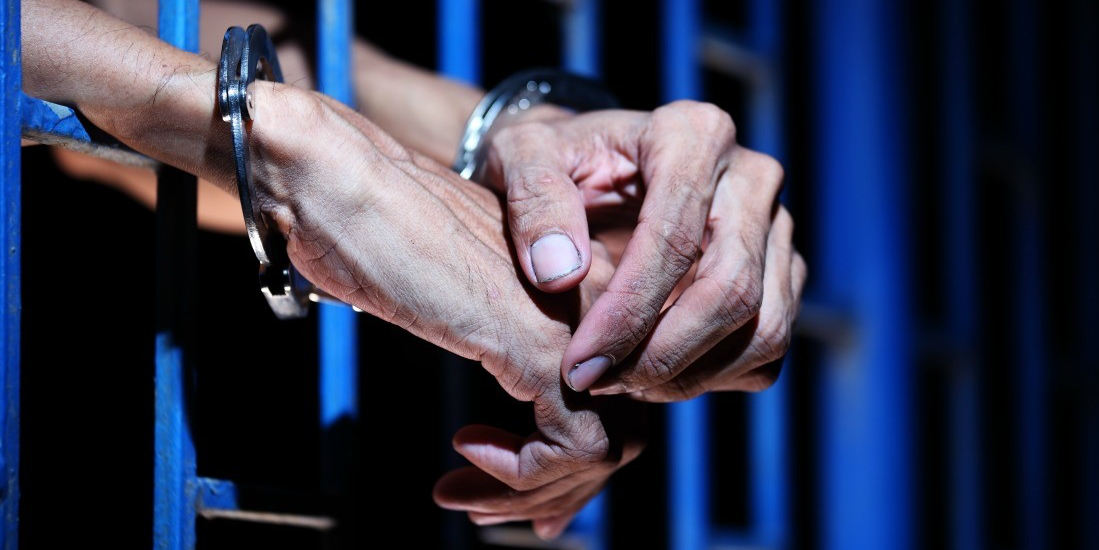 A new program to support homeless people released from remand centres is a step in the right direction, says a UAlberta sociologist.

It can be an endless and futile cycle of despair. Homeless people are arrested and placed in remand centres for misdemeanour offences, then released into the night with nowhere to go. Is it any wonder they end up right back behind bars?

University of Alberta sociologist Jana Grekul has seen far too much of this revolving door in her own research, which is why she welcomes a new provincial program to help the incarcerated homeless.

“What people don't realize is that when we help people to rehabilitate, we're actually investing in prevention. Studies have shown for years that if you give people transition programming and help people, it makes a big difference," she said.

The Alberta government and the John Howard Society teamed up recently to launch a new program before the end of the year called Navigator, aimed at giving a helping hand to those released.

The program will place support workers at both police headquarters and remand centres to help those taken into custody connect with family, friends and community resources, so they stand a chance of avoiding homelessness when they get back out.

“I really applaud this program,” said Grekul. “We need more of it, because the more transition programming and support we can offer people, obviously that's better.”

She said the big problem with provincial institutions is most people are there for a short period of time. They're held for nuisance-type crimes—those related to homelessness and addiction—and don't get the kinds of programming they need in the first place.

According to a report by the John Howard Society, almost a third of the Canadian prison population have no place to stay once released. With little money, clothing or food, the only alternative for many is to commit petty crime just to survive.

“It's crime waiting to happen,” said Grekul. “I mean, what are you supposed to do? You're hungry and cold with nowhere to go."

Grekul said even those determined to break the cycle are trapped by their conditions. Some are released to halfway houses in crime-ridden neighbourhoods, and “often the only social support networks these people have are their criminal networks, and they end up right back in them."

After three months operating in Edmonton, the Navigator program will be reviewed and, if successful, expanded through all eight John Howard Society locations in Alberta.

It’s a progressive change that Grekul said was a long time coming.

"If you look at the political will and the stance toward some of these problems, it's typically been one of getting tough. We don't want to spend taxpayers’ money on helping what we see as a criminal element.”