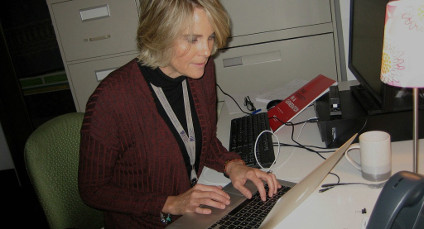 As community-university partnerships, we are all targeting the same thing, which is social justice. Research gives us a comprehensive perspective on what it takes to end poverty, by providing all of the pieces we need to consider.

Coming together to end poverty in Edmonton

How UAlberta research is being put to work to support community initiatives. 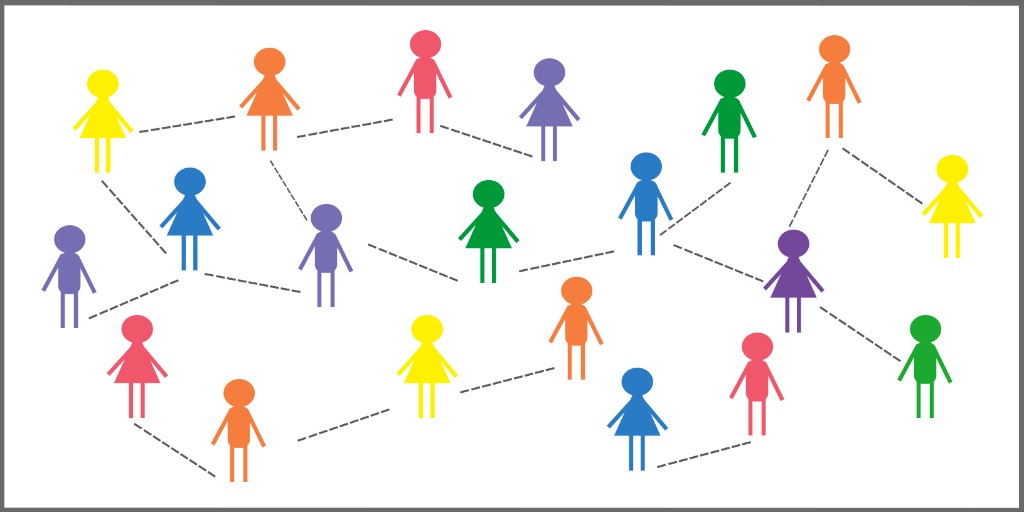 A rich supply of information gathered by U of A social scientists over the last 15 years is being tapped to make life better for people struggling to overcome poverty.

The United Way, the City of Edmonton and other organizations are using data gathered as part the Community-University Partnership for the Study of Children, Youth, and Families (CUP) to answer complex questions about how best to serve people in need.

“There’s been a huge shift to involving research at the beginning of social initiatives and that’s exciting,” said Maria Mayan, assistant director of CUP and a professor in the U of A’s Faculty of Extension. “As community-university partnerships, we are all targeting the same thing, which is social justice. Research gives us a comprehensive perspective on what it takes to end poverty, by providing all of the pieces we need to consider. It’s not just about food, transportation, mental health services, a living wage, child care, racism and so on; we need all of the pieces to come together to end poverty.”

University-grounded research is becoming an essential tool for the United Way and agencies like it as their focus moves to finding long-term solutions, said Allan Undheim, vice-president of community building and investment for the United Way of Alberta Capital Region.

“Traditionally, the dollars haven’t been available for the social services sector to do extensive research. As a sector, we have evolved to believe we can permanently change people’s circumstances for the better, and we recognize the role research plays to uncover the types of interventions that really make a difference. Accepting that the best we can do is keep people comfortable in their poverty, or whatever issue they may be dealing with, is no longer an option,” Undheim said.

U of A datasets dating back as far as 2005, drawn from past research projects funded by United Way, such as Families First Edmonton (FFE), have found new life in current initiatives such as the city’s End Poverty Edmonton strategy. The FFE data, drawn from 1,200 families, has also been accessed by other agencies including the Edmonton Community Foundation, the Alberta government and not-for-profit agencies. The information unearthed by U of A researchers helps answer questions about a myriad of issues interwoven with poverty.

“The intrigue in research by these organizations has increased because in a unique way, often it’s revealing things they didn’t know about the families they serve,” Mayan said. “The evidence created provides the foundation to go in a certain direction and some certainty around what the first steps should be.”

The data can reveal surprises that help create more effective policy to end poverty, she noted.

“One of the things we found in the FFE data was about prescription medicine and eyeglasses. It was a huge need for people living in poverty. Yet no matter who we talked to in building the End Poverty Edmonton plan, it didn’t come up as a need we should look into. If we hadn’t used that existing data, we would have missed that.”

“We’ve evolved to be more than just about numbers and metrics, but to understand the qualitative analysis as well,” said Undheim, noting that “reams of case evidence” are still mined from the FFE data. “It’s about the experience, the stories of these families before, during and after the service is provided to them. It tells us what makes a difference for them.”

“As researchers and policy-makers, we need each other,” Mayan said. “Instead of research being this side activity, it is integrated in the day-to-day decisions we make as a partnership.”

“We are moving away from the model of implementing a program and hoping it works out. At the outset of anything we do, we are really looking to see if things are making a difference for people, and if not, we tweak it along the way.”

As part of the End Poverty Edmonton strategy, for instance, CUP is evaluating outcomes of All In for Youth, a school-based program aimed at improving high-school completion rates. It’s an evolving project that will keep researchers challenged by its fluid nature, Mayan said.

“Walking with someone living in poverty is not a structured experiment, where you give them this service instead of that service. Instead, it’s ‘this is what is pressing, this is what you need today, so let’s work with it.’ It’s about tracking that changing need, and so the research has to be learning in the moment and as you go. You’re in the trenches, in the heart of complex social problems.”

It’s that flexible, boots-on-the-ground approach to social research that has forged a successful partnership between the U of A and the United Way, Mayan added.

“There’s a willingness on both sides to head into the weeds and not know what’s going to happen, but as long as we are supporting each other, we are OK. If what we are doing fails, we figure out a plan B and keep going. And that’s what social research for the public good looks like.”

Coming together to end poverty in Edmonton
Newsroom