Government’s plan to phase out off-highway vehicle use in two provincial parks pleases no one and makes no scientific or political sense, argues UAlberta political scientist. 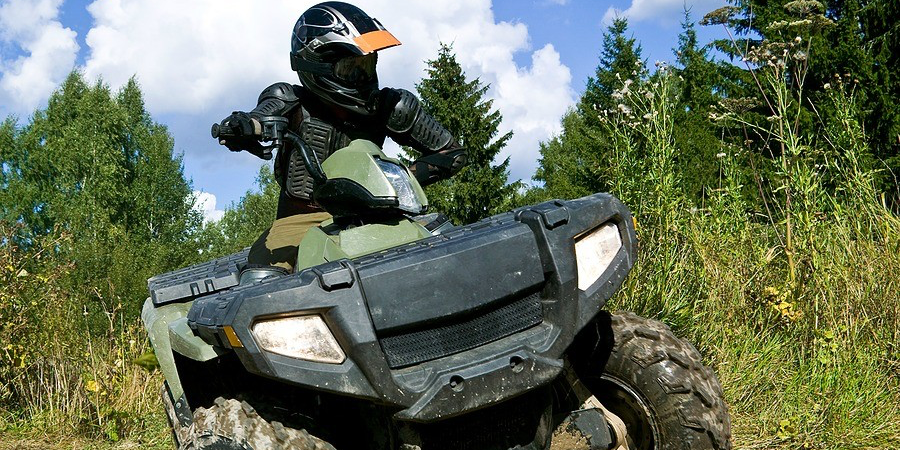 Last weekend, an estimated 150 off-highway vehicle (OHV) riders demonstrated in front of the legislature in Edmonton. Their rally aimed to press the Notley government to renege on its commitment to eliminate all OHV use within five years in two new southern Alberta provincial parks. These parks, the Castle Provincial Park and Castle Wildland Provincial Park, were long sought by local, provincial and national conservation organizations. Whether the Notley government will stand firm in the face of these protests from OHV riders will be an important indicator of how science and a certain type of politics shape Alberta’s management of the Castle parks.

The science is clear when it comes to whether any continued OHV use is compatible with conservation goals in protected areas: It is not. Global Forest Watch Canada released bulletins in 2016 that detailed the existing web of trails in the new parks. They found at least 301 kilometres of linear disturbances—more than the driving distance from Calgary to Edmonton—that OHVs could use. Their bulletins made it clear that those OHV tracks on the land contribute to a level of habitat fragmentation and damage far exceeding what is needed to keep three species at risk—westslope cutthroat trout, bull trout and grizzly bear—in the Castle.

The government recognizes this fact. Its draft management plan baldly, bluntly states what the science thinks about allowing OHVs in the Castle parks. It reads, “Off-highway vehicle use at current or substantially reduced levels is incompatible with conservation goals of the parks.” The FAQ section of the plan states, “Off-highway vehicle use is not scientifically supportable in the Castle Provincial Park and Castle Wildland Provincial Park.”

If science cannot be used to justify OHVs in the Castle parks, why didn’t the government prohibit them immediately? Politics—bad politics—is to blame.

First, the government badly misjudged the situation in thinking that concessions to OHV riders would satisfy them. The premier decided in January to ban all OHVs immediately from half of the Wildland Park, but rescinded that at the beginning of March. This concession means it is riding as usual on designated trails in 2017. It did nothing to pacify OHV interests.

A history of lax OHV management in Alberta has nurtured an exaggerated sense of entitlement in the OHV community. It believes it’s entitled to ride anywhere it wants to on public lands regardless of the demonstrated, and growing, danger these activities pose to threatened species and habitats. Phasing them out of the Castle parks over three to five years, another government concession, also pleased no one.

The government’s concessions went unremarked among OHV interests, some of whom had chanted “lock her up” at the premier when she unveiled the park boundaries in January.

Second, the government’s position on concessions is blind to what will be needed in the next provincial election campaign. Winning majority governments in Alberta generally demands doing well in two of three regions: Edmonton, Calgary and the rest of the province. To this end, I would argue that catering to OHV users is not likely to appeal to many voters in the 16 Calgary ridings the NDP now represents. Holding those ridings will be vital to the New Democratic Party’s chances in 2019; finishing a less distant third in rural ridings such as Livingstone-Macleod will not be.

A more politically astute position would be to show voters in Calgary what a scientifically sound approach to the Castle would deliver. Argue that OHV-free Castle parks will let them and their families enjoy a wide range of healthy hiking, camping and other outdoor activities such as fly fishing.

Point out that while they are enjoying the outdoors in these ways, the province will be working to restore the health of threatened species for future generations to appreciate. This position, in addition to being a scientific winner, also is a more likely political winner in Calgary ridings such as Buffalo, Currie, Fort, Klein and Varsity.

As things stand now, the Notley government’s approach to the Castle parks defies both scientific and political logic.

Ian Urquhart is an associate professor of political science.

This op-ed originally appeared in the March 31 online edition of the Globe and Mail.