The truth rests somewhere between claims of UCP and NDP, argues U of A economist. 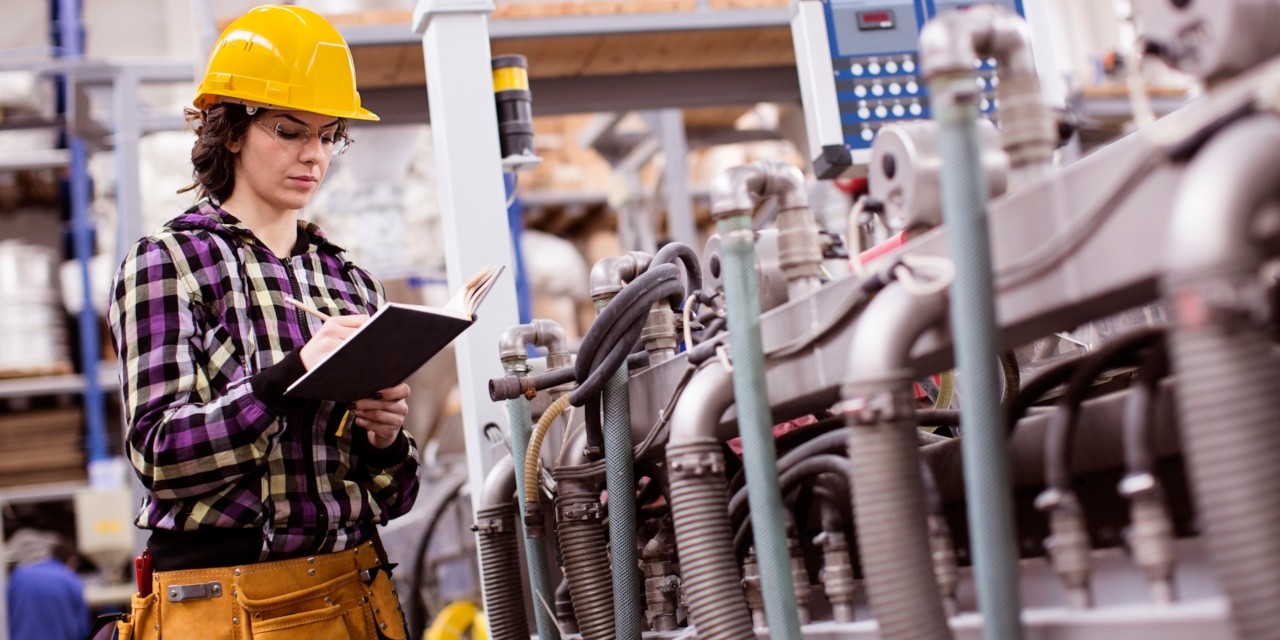 Alberta's job numbers over the last four years show gains in some measures but decreases in others, according to U of A economist Joseph Marchand. (Photo: Getty Images)

In the run-up to Alberta’s election on April 16, there has been a renewed interest in openly evaluating the labour-market performance of the current government. Each political party has recently provided a very different assessment. A week ago, the NDP had claimed that it created roughly 80,000 jobs, while the UCP had claimed that the NDP lost roughly 48,000 jobs.

What is meant by jobs being created or lost?

Basically, these numbers reflect changes to the employment level of the province and whether it went up or down. The employment level itself is simply a count of individuals reporting to be employed, either on a part-time or full-time basis. The language of creation and destruction just makes labour statistics a bit punchier.

Why are those employment claims so different?

The main difference is in the time frame over which they are calculated: the NDP count only begins from its lowest employment level in June 2016, while the UCP count is over the four recent months of November 2018 to February 2019.

Which claim is correct?

While there is some validity to both claims, the truth of course lies somewhere in the middle. For a more accurate depiction, the time frame for the current government should be set to their entire time in office, since their election in April 2015.

What is the more accurate number?

Are these numbers any good?

Well, every Albertan should be happy that employment went up instead of down over this time, and it is always good that provincial population is increasing instead of decreasing. However, in order to get a better sense of this labour market performance, it is better to compare it to the 11 Alberta governments that preceded it.

How does the current government compare?

What about those percentage changes?

Unfortunately, yes. The labour force participation rate, which is employed and unemployed together over the population, decreased by 1.4 percentage points or by 1.9 per cent since April 2015. This too is the largest decline of any Alberta government.

Did you say that was good news?

Where did you get these numbers?

The Labour Force Survey of Statistics Canada (specifically Table 14-10-0287-01, formerly CANSIM table 282-0087). This is a publicly accessible, seasonally adjusted online source that is available to everyone.

Joseph Marchand is an associate professor of economics in the Faculty of Arts.

This opinion-editorial originally appeared April 2 in the Edmonton Journal.