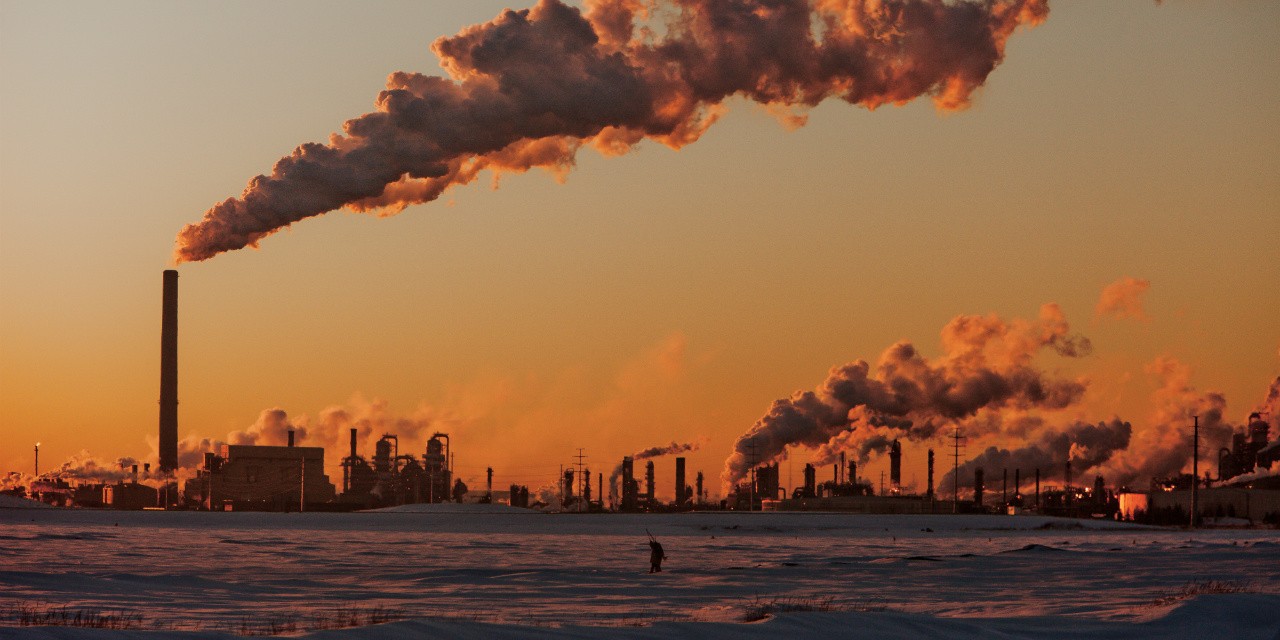 The provincial government’s full-page advertisement lamented the dispute between the Alberta and B.C. governments over the need and wisdom of the pipeline project.

Alberta’s New Democrats had turned a climate change laggard into a climate change leader. As Environment Minister Shannon Phillips tweeted, the Notley government has crafted “a climate plan that sets the bar for the whole country.”

Little, if any, of these claims stands up to serious scrutiny. The reference to “decisive action” is to Alberta’s so-called Climate Leadership Plan.

The greenhouse gas emissions reduction bar this plan sets for Alberta is very low. In 2014, Environment and Climate Change Canada reported that Alberta emitted 276 million tonnes of greenhouse gases. Alberta’s climate change leadership initiative intends to reduce that total to 270 million tonnes by 2030—a minuscule reduction of two per cent.

Canadian emissions in 2014 were 727 million tonnes. Canada, under both the Harper and Trudeau governments, committed to reduce those emissions to 523 million tonnes by 2030. So Alberta’s planned contribution to this 204-million-tonne target is a mere six million tonnes.

British Columbians should not be impressed with this expression of decisive action—not least because B.C.’s previous Liberal government’s 2030 emissions target was 40 million tonnes, 37 per cent below the province’s 2014 emissions level.

Then there’s Premier Rachel Notley’s messaging about a voluntary cap on emissions. This was a reference to the oilsands. Alberta declared that oilsands greenhouse gas emissions in 2030 would not be allowed to rise above 100 million tonnes.

Again, there’s little reason for British Columbians, Albertans too, to see this as meaningful action to mitigate climate change.

Imagine if other major petroleum producers took their cue from how Alberta’s version of climate leadership treats the oilsands. Surely, Notley and Phillips wouldn’t applaud President Donald Trump if he set a voluntary cap of 612 million tonnes on the U.S. petroleum producing/refining sectors in 2030. That would be a 50 per cent increase over the 2015 emissions from those sectors.

Voluntary caps mean little if they condone the very behaviour responsible for climate change. This is exactly what Alberta’s voluntary cap does.

I wish this effort to sell the public on how seriously Alberta now takes climate change was funny. It’s not, because it’s selling readers a dangerous illusion. The illusion is that Alberta is taking important strides to address climate change—“one of the greatest threats facing our generation.”

The danger is that such claims encourage complacency.

The American writer Lewis Lapham wrote recently that advertising is “the mounting of predatory spiels prioritized to sanction ignorance and preserve privilege.” I worry that Alberta’s advertisement might have exactly this effect.

Ian Urquhart is a political science professor at the University of Alberta and the author of Costly Fix: Power, Politics, and Nature in the Tar Sands (2018).

This article originally appeared March 5 in the Calgary Herald.