COMMENTARY || Anger in politics can be a double-edged sword

While often encouraged in public political discourse, anger comes at a cost, says U of A psychologist who discusses the pros and cons, and what to do to avoid its pitfalls. 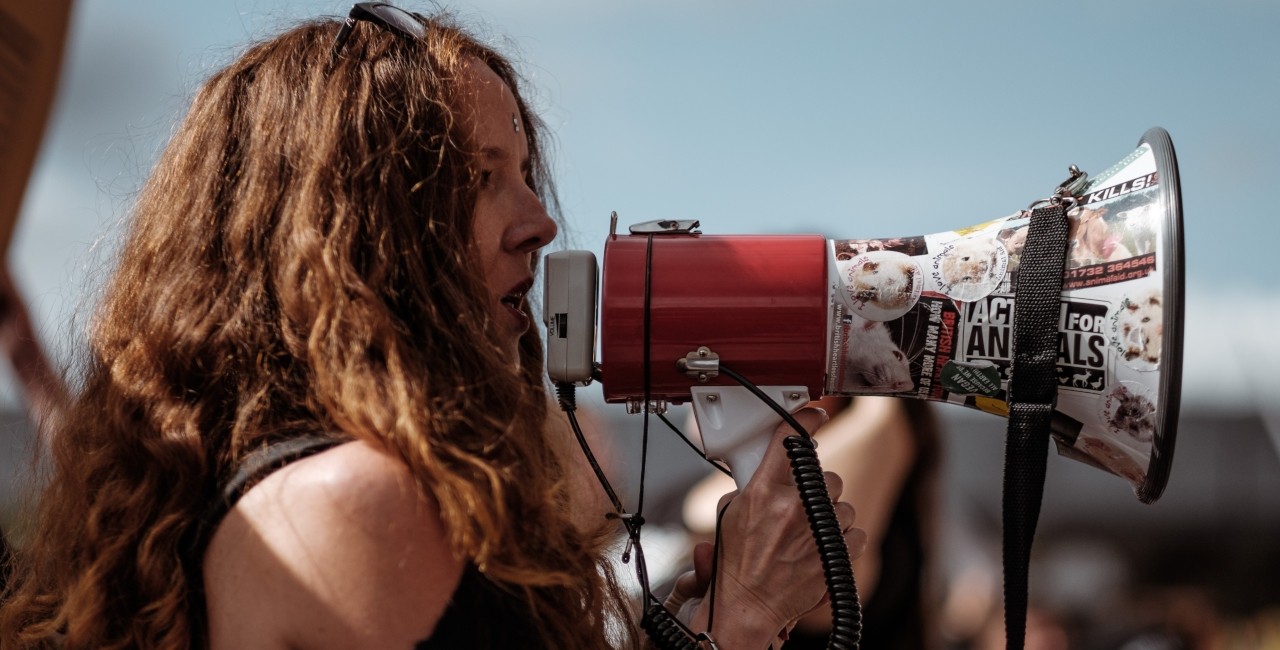 Anger in the public sphere can be useful but it can also have pitfalls when it is deliberately encouraged by politicians, says a U of A psychologist. (Photo: Clem Onojeghuo, Unsplash)

If you read the news regularly, you might not be surprised to find political pundits claiming that we’re now living in an age of unprecedented public anger, fuelling political division and hostility between the left and right.

Locally and around the globe, media point to the growth of various protest movements, populist politics and acts of extremism as evidence of this growing rage.

One of the overlooked norms of many western democracies is the historical encouragement of citizens to accept and express greater anger in the public realm. In our home lives, we’re encouraged to show restraint and practise things such as empathy and communication, but in our public discourse, the expression of hostility, dislike and negativity toward our political institutions and elected leaders appears normal.

But why is anger in politics encouraged when it’s frowned upon in other settings?

It might partly be tied to the traditions and values underlying our democratic political systems that prioritize individual freedoms and expressions of diverse opinions in the public realm. But this broad value for free expression of political feelings doesn’t necessarily explain why there are historical fluctuations in the expression of public anger or why some democratic nations, such as Japan, frown on public anger and protest.

Another possibility is that historical events like economic recessions, government scandals or other dramatic social upheavals might lead to the rise and fall of political anger.

What is often overlooked is that hostility and anger are strategically promoted and deployed by some political actors in order to advance their power and political opportunities.

Research into the science of emotion has reached some consensus about what causes anger and how people react to it. From a psychological standpoint, anger is what is labelled as an “approach-related” emotion, meaning that it encourages people to engage with others in social situations. Anger typically arises when we feel our individual goals have been blocked by another person or social actor and these kinds of feelings act as an energizing force used to confront and change the source of our perceived frustrations. In democratic politics, if we are angered by a policy, political organization or politician, anger is associated with a greater likelihood of action such a protesting, volunteering or voting.

From this perspective, the energizing value of increasing public anger is beneficial because it encourages more people to participate in politics and seek political change. Yet elevated public anger has also been shown to have many drawbacks, including increasing the likelihood of violence, aggression, public expressions of hate and social division.

While this kind of aggression is often not the goal of politicians, it is the less obvious effects on thinking and perception that can be highly beneficial to political campaigns. Increased anger has been consistently shown to make people narrow their attentional focus, think in terms of short-term consequences, misperceive or blame erroneous sources for their feelings and generally think less critically.

In other words, encouraging anger elicits more short-sighted, impulsive action. (Think about what happened the last time you made an angry decision.) Thus, a politician who encourages anger can potentially increase their share of the vote by intentionally mislabelling their opponents as the cause of public anger, then offering simplistic or demonstrably inappropriate solutions to complex social problems (like building a wall to deal with complex immigration issues).

Can we avoid the long-term pitfalls of anger being intentionally elicited by politicians?

Psychologically, the solutions are readily available to us and they’re the same ones that we’re encouraged to use in our personal lives. If a political issue angers us, we should take a step back, reflect on the situation and try to better understand the sources of our anger, as well as better label our feelings to avoid blaming our anger on incorrect causes.

We should also try to avoid the urge to act impulsively and strive to rechannel our energies into actions that will benefit our families or communities. And if we really want to let politicians know that we don’t want to be so callously manipulated by these kinds of divisive tactics, we can always let them know at the ballot box!

Sean Moore is an associate professor of psychology at the University of Alberta's Augustana campus.

This opinion-editorial originally appeared March 26 in the Camrose Booster.

COMMENTARY || Anger in politics can be a double-edged sword