Pressure on new moms can cause stress and guilt, so it's important to let them know they have safe and healthy options, says U of A physician. 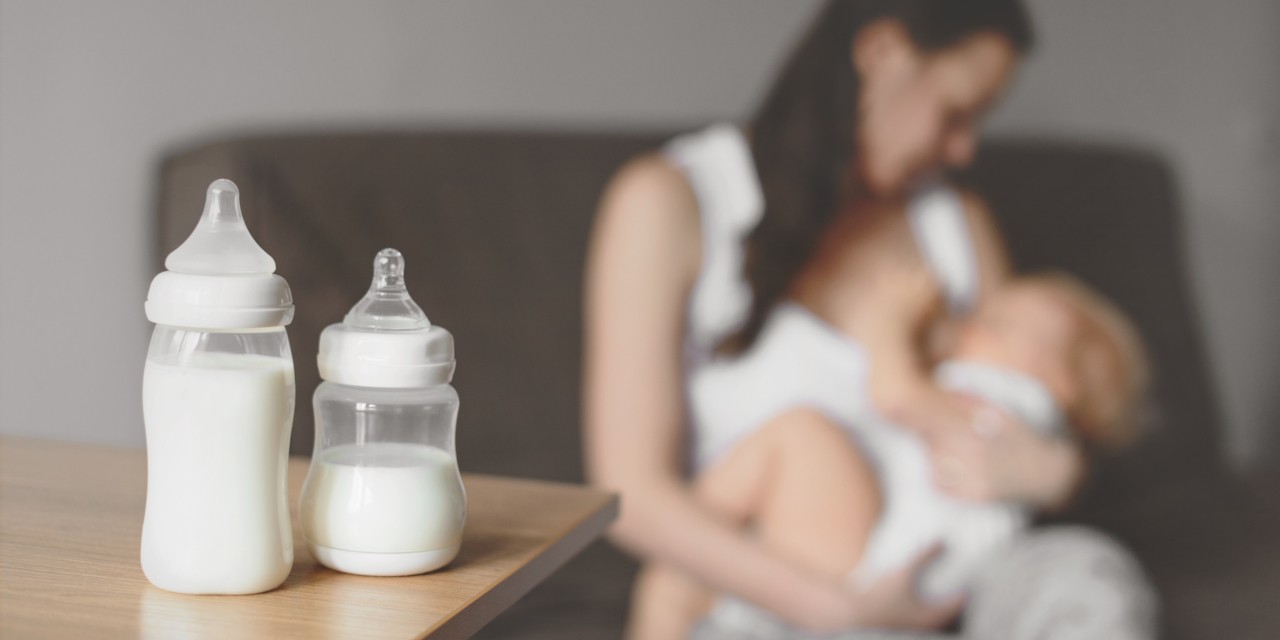 For some new mothers, the health message that "breast is best" for both mother and baby can cause stress and even contribute to postpartum depression when they experience difficulty breastfeeding. (Photo: Getty Images)

As a doctor, I encourage mothers to breastfeed. Breastfeeding is affordable, helps with bonding and has health benefits for both the infant and mother.

In my medical practice, many new moms come to see me because they are having difficulties breastfeeding. Before having a child of my own, I would do a basic physical screen that included checking the infant’s oral cavity and checking the mother’s nipples to look for any structural problems that could make breastfeeding difficult.

Once I completed the initial screen, I would direct the mom to a breastfeeding clinic to see a certified lactation consultant.

I was so focused on the physical aspects of breastfeeding that I did not realize the psychological impact of being unable to breastfeed until I had my own daughter, Madi.

Breastfeeding was one of the things I looked forward to most when I was pregnant. In medical school I learned about the bond between mothers and babies when they are breastfeeding. I could not wait to experience this. 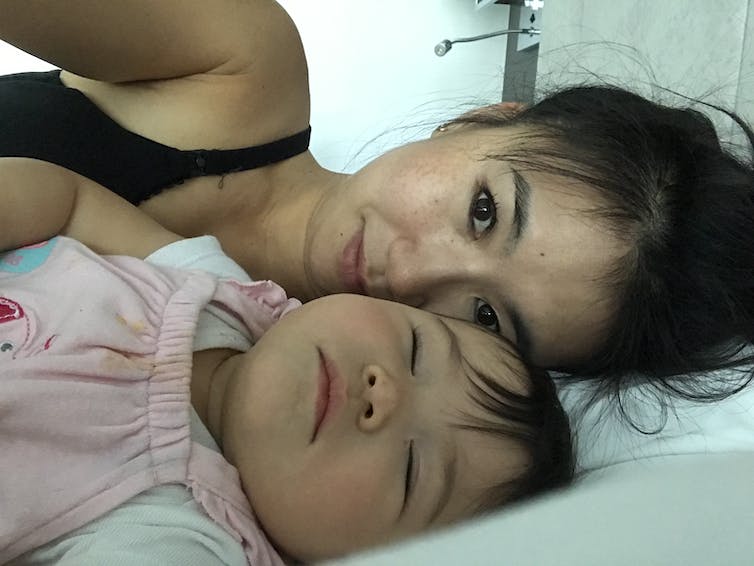 However, breastfeeding Madi turned out to be more challenging than I anticipated. I struggled to get her to latch and when she did latch it was very painful. As a result, my milk supply was insufficient. For the first two weeks, I supplemented with formula and was racked with guilt that I was not doing the best for Madi.

My experience with breastfeeding changed how I interact with my patients that struggle to breastfeed their infants. Rather than only doing the initial screen looking for physical causes of difficult breastfeeding, I now ask, “How is difficulty breastfeeding affecting you?”

Are women who struggle with breastfeeding at an increased risk of PPD? Let’s examine the evidence.

There is recent evidence that suggests women with difficulty breastfeeding may be at risk for postpartum depression. One large study of over 2,500 women found that women who had negative breastfeeding experiences were more likely to have symptoms of depression:

“Compared with women with no early neonatal signs of breastfeeding difficulty, we found that women who had negative feelings about breastfeeding and reported severe pain while nursing soon after birth were more likely to experience postpartum depression at two months.” 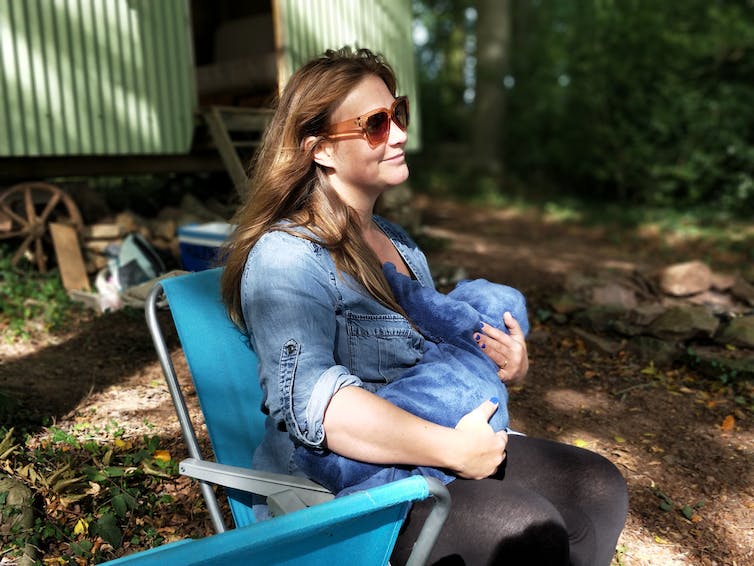 For some mothers, the dream of a relaxed and connected breastfeeding relationship is far from reality. (Photo: Unsplash/Dave Clubb)

In the United States, statistics show that only 25 per cent of mothers exclusively breastfeed their infants to the recommended minimum six months, and 10 per cent of new mothers experience postpartum depression.

Another study published in Maternal and Child Health Journal found that the effect of breastfeeding on postpartum mental health differed according to whether the woman during her pregnancy had planned to breastfeed her infant or not. Women who had intended to breastfeed their infant, but were unable to breastfeed postpartum, had higher rates of postpartum depression.

There are other safe and healthy options

As parents, we intend to provide the best for our babies, so difficulty breastfeeding may lead to significant amounts of stress.

As a family doctor, I know that breast milk is the optimal feeding choice for health benefits, but as a mom, I know the extreme pressures that we are placed under as women to produce milk every time our baby needs it.

This is why I always support the idea to breastfeed if you can, to reach out for support, and if you are struggling, there are other safe and healthy options to ensure your baby is well fed.

Stephanie Liu is a clinical lecturer in the Department of Family Medicine. She also offers evidence-based parenting and health advice on her blog, Life of Dr. Mom.

This opinion-editorial originally appeared May 26 in The Conversation.