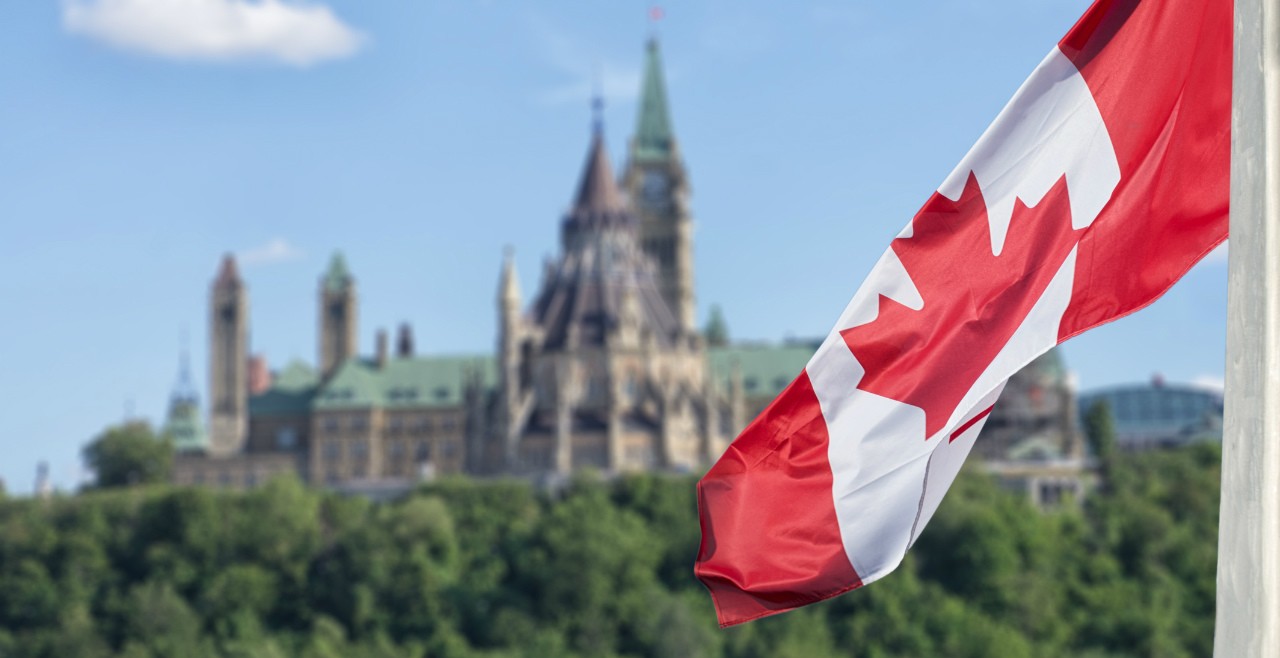 In resolving the constitutional challenges over the Trans Mountain pipeline expansion in B.C. and the carbon tax in Saskatchewan, the courts will emphasize striking a balance between national unity and provincial diversity, says constitutional law expert Eric Adams.

It has been a busy spring for the Constitution. Although Canadians have become used to court battles concerning the Charter of Rights and Freedoms, it has been an older version of Canada’s supreme law lately dominating news headlines, political debates and call-in shows.

The recent announcement of two reference cases by the governments of British Columbia and Saskatchewan dealing with constitutional authority over the environment, interprovincial pipelines and carbon tax, following shortly on the heels of the Supreme Court’s decision upholding New Brunswick’s prohibition on the movement of liquor across provincial borders, confirms that federalism has returned to the centre stage of Canadian constitutional law and politics.

B.C.’s reference case—the construction of the Trans Mountain pipeline—asks its Court of Appeal whether B.C. has the authority to enact legislation requiring permits for the movement of increased volumes of bitumen through the province. Saskatchewan’s reference question inquires whether Parliament has the authority to enact a proposed carbon-pricing scheme that varies depending on the existence of specific provincial regulation. Both cases will take months, likely years, to prepare, hear and decide, especially if they are ultimately appealed to the Supreme Court.

At their heart, both cases are about whether particular governments have the authority under the Constitution Act, 1867, to enact specific laws. The Constitution attempts to divide powers between federal and provincial governments, the way my brother and I used to divvy a package of hockey cards: He got some, I got others, and never shall our piles mix. The framers drafted their lists of powers with 19th century concerns in mind, at a time before pipelines carrying millions of barrels of oil, carbon taxes to fight climate change and oil-spill response plans could scarcely be imagined.

“These powers were so arranged,” Charles Tupper declared with confidence, “as to prevent any conflict or struggle which might lead to any difficulty.” He was wrong about that, but the constitutional framers were right about the underlying objectives of the project of division itself: the preservation of provincial diversity and the promotion of national unity.

As the Trans Mountain pipeline and carbon tax morph from political disputes into constitutional ones, it is the balance between unity and diversity that courts will emphasize. Courts will interpret the Constitution to grant all levels of government meaningful jurisdiction over their areas of constitutionally defined authority. Courts will also look for solutions that allow for the co-existence of overlapping legislation (diversity), but not in a way that compromises the ability of federal jurisdiction to fulfil its function over national objectives (unity).

On that basis, B.C. and Saskatchewan can be reasonably confident their Courts of Appeal will confirm that the Constitution’s grant of power to pass laws in relation to “Property and Civil Rights in the Province” authorizes them to enact legislation protecting the environment and regulating industry. But protecting federal authority will matter to the courts, too. In the Saskatchewan carbon-tax case, that means a strong argument for the federal government that its legislation is validly enacted under the ample federal authority over taxation, criminal law, and peace, order and good government.

B.C.’s reference case offers greater complexities since it requires courts to consider how environmental legislation interacts with clear federal authority and existing legislation over interprovincial pipelines. Resolution likely lies in the contradiction between unity and diversity at the heart of federalism itself.

Courts have held that the federal government cannot impose uniformity in areas outside of its jurisdiction, but neither can provinces in the name of diversity impair the ability of the federal government to exercise its constitutional jurisdiction over matters within its authority. In other words, B.C. may find itself with an ability to regulate environmental matters within its borders, but not in a way that targets interprovincial pipelines.

The result is a constitutional interpretation of federalism that offers no one level of government their perfect outcome. Federalism, the Supreme Court of Canada has held, reconciles unity and diversity.

Living in Canada means accepting the inevitability of constitutional disagreements. Blame the contradiction of federalism if you must, and then count on it to provide a solution that makes this country possible.

Eric M. Adams teaches and researches constitutional law in the Faculty of Law.

This article originally appeared May 4 in The Globe and Mail.