It's appropriate for many people but the most important thing is to be as active as you can, say researchers. 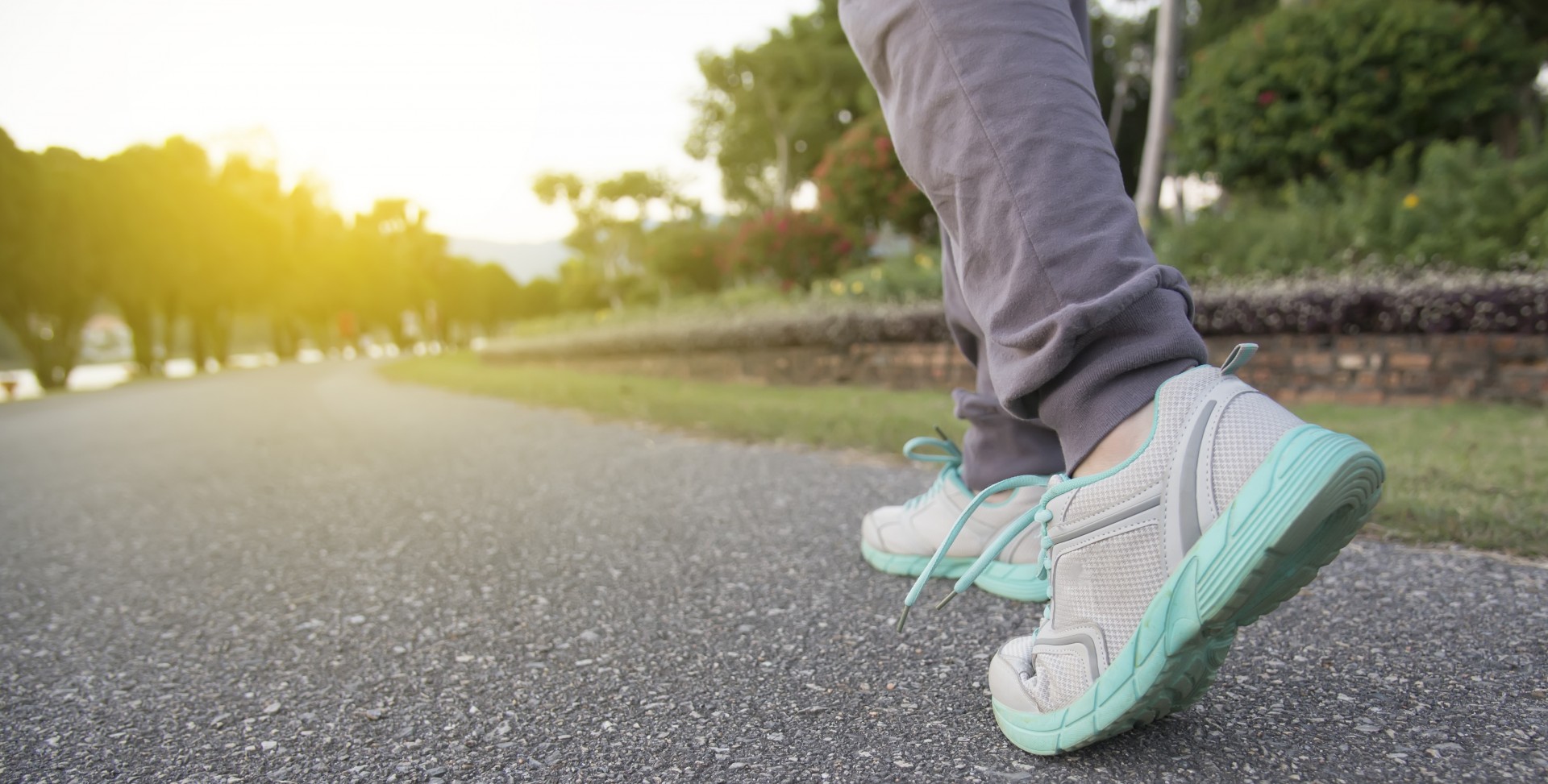 Walking 10,000 steps everyday is a powerful public health message but it’s not for everyone. The most important thing is to do what it takes, according to many physical activity guidelines around the world, to spend at least 150 minutes a week doing moderately intense physical activity, like walking. (Photo: Getty Images)

Best of all, it’s free, we can do it anywhere and, for most of us, it’s relatively easy to fit into our daily routines.

Not necessarily. This figure was originally popularized as part of a marketing campaign, and has been subject to some criticism. But if it gets you walking more, it might be a good goal to work towards.

The 10,000 steps concept was initially formulated in Japan in the lead-up to the 1964 Tokyo Olympics. There was no real evidence to support this target. Rather, it was a marketing strategy to sell step counters.

There was very little interest in the idea until the turn of the century, when the concept was revisited by Australian health promotion researchers in 2001 to encourage people to be more active.

One size doesn’t fit all

Of course, some people accumulate a lot fewer steps per day—for example, older people, those with a chronic disease and office workers. And others do a lot more: children, runners and some blue-collar workers. So the 10,000 goal is not suitable for everyone.

Setting a lower individual step goal is fine as long as you try to add about 3,000 to 4,000 steps to your day. This means you will have done your 30 minutes of activity.

Studies that examine how the number of daily steps relates to health benefits have mainly been cross-sectional. This means they present a snapshot, and don’t look at how changes in steps affect people’s health over time. Therefore, what we call “reverse causality” may occur. So rather than more steps leading to increased health benefits, being healthier may in fact lead to taking more steps.

Several studies have shown improved health outcomes even in participants who take less than 10,000 steps. An Australian study, for example, found people who took more than 5,000 steps a day had a much lower risk of heart disease and stroke than those who took less than 5,000 steps.

Another study found that women who did 5,000 steps a day had a significantly lower risk of being overweight or having high blood pressure than those who did not.

The more the better

Many studies do, however, show a greater number of steps leads to increased health benefits.

An American study from 2010 found a 10 per cent reduction in the occurrence of metabolic syndrome (a collection of conditions that increase your risk of diabetes, heart disease and stroke) for each 1,000-step increase per day.

An Australian study from 2015 demonstrated that each 1,000-step increase per day reduced the risk of dying prematurely of any cause by six per cent, with those taking 10,000 or more steps having a 46 per cent lower risk of early death.

So the bottom line is the more steps, the better.

It’s important to recognize that no public health guideline is entirely appropriate for every person; public health messages are aimed at the population at large.

That being said, we shouldn’t underestimate the power of a simple public health message: 10,000 steps is an easily remembered goal and you can readily measure and assess your progress. You can use an activity tracker or follow your progress through a program such as 10,000 Steps Australia.

Kerry Mummery is dean of the Faculty of Kinesiology, Sport, and Recreation; Corneel Vandelanotte is professorial research fellow of physical activity and health at CQUniversity Australia; Mitch Duncan is an associate professor of public health at the University of Newcastle; and Wendy Brown is a professor of human movement studies at The University of Queensland.

This opinion-editorial originally appeared Feb. 5 in The Conversation.