The industry needs scientific data to develop intelligently, and that can’t happen until political and professional biases are uprooted. 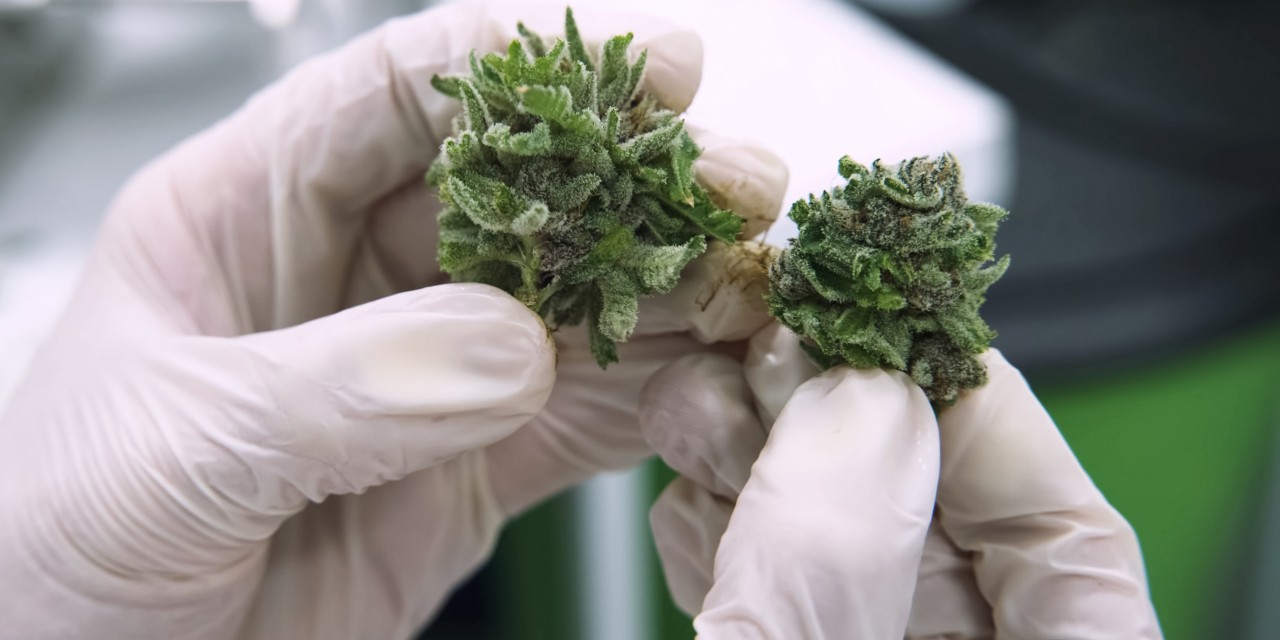 Recreational cannabis markets are opening up across North America. Yet restrictions on university cannabis research remain. They prevent consumers, patients, medical professionals, the cannabis industry and policy-makers from making decisions based on scientific data.

There are numerous barriers to conducting research on cannabis, especially in countries where cannabis is illegal. But even in Canada, where cannabis was legalized in 2018, such barriers persist and include stringent restrictions on partnerships between the cannabis industry and researchers. We think these restrictions require a second look, as they are hampering governments from meeting their own policy objectives. Preserving public health and public safety while also promoting social justice and economic development requires strong partnerships among governments, universities and industry.

The legalization of cannabis for recreational use in Canada and many U.S. states is a significant achievement in public policy. The speed with which governments have transformed popular mandates into action is historically rare and deserving of praise. While legalization is still in its early days in Canadian jurisdictions, emerging evidence suggests that cannabis use has not increased among youth, and drug-impaired-driving arrests have not risen as a direct result of legalization. Similar findings are being reported in U.S. states that have implemented regulated cannabis markets; evidence suggests inconsistent outcomes associated with youth cannabis use rates, drug-impaired driving and crime rates. In other words, the sky has not fallen, although many legalization opponents voiced dire warnings of increased cannabis use and harms. That said, more should be done to investigate the effects of legalization on public health and well-being. To truly understand the impacts that legalization is having across various North American jurisdictions, well-funded, high-quality research is needed.

However, in the U.S., researchers’ access to the cannabis plant and related products that mirror those available in regulated markets is restricted by the Drug Enforcement Agency (DEA). In both Canada and the U.S., funding is insufficient to support research beyond the historical focus on misuse and drug pathology. Such barriers are often found in laws or regulations, but they are rooted in persistent political and professional biases about the value of cannabis research. Just as the stigma surrounding cannabis use remains among the public, so, too, does the stigma associated with cannabis research persist within universities and governments.

Improving public health and enhancing public safety have been explicit policy objectives of the Canadian and U.S. state governments that have legalized cannabis. However, governments may need to rethink elements of their regulatory approaches for legalization to meet their policy goals in these areas.

So far, Canadian and U.S. state governments have largely replicated existing regulatory frameworks for tobacco and alcohol. Leaving aside the differences in psychopharmacological effects and public health impact between tobacco, alcohol and cannabis, these efforts perpetuate the stigma associated with cannabis consumption, equating the new industry with Big Tobacco. Big Canna, as it has been called, has been barred from engaging in many forms of advertising and sponsorship, even in Canada, where regulated markets exist. This moratorium has prevented research partnerships with the academic sector. Under section 16 of Canada’s Cannabis Act, scholars are prohibited from hosting events or securing research partnerships with cannabis companies as acknowledged sponsors. These restrictions exist even though industry is working with universities to train cannabis workers. Beyond tobacco, no such bans apply to other controversial industries like oil and gas, or pharmaceuticals. The prohibition on industry-researcher partnerships and sponsorship closes off a significant revenue stream for research on the effects of cannabis legalization on individuals and society.

The ban on industry-researcher partnerships further prevents the development of robust research networks among government, academic and industry representatives committed to growing the North American cannabis ecosystem in a responsible and productive manner. Indeed, partnerships with academics would help industry to make informed decisions about investments, to take advantage of best and promising practices and to build solid plans to promote corporate social responsibility.

Such an approach does not mean producing research that serves only industry interests and commercialization. Instead, it should entail finding socially responsible ways for industry to work with scholars to develop credible cannabis research programs in the natural and social sciences. It also means connecting these research findings to the policy realm, ensuring that government actors are aware of new advances in medical and policy research. A stronger network would allow policy-makers to make more informed regulatory choices based on scientific findings and industry input.

Doing this policy work alone or in professional silos, in times of tight fiscal constraint, can be slow and ineffectual. Academics would gain from sharing and leveraging each other’s findings to evaluate real-world impacts in both industry and policy.

Ironically, governments readily accept cannabis industry tax dollars and then redistribute these funds to universities. This pattern is playing out in California, where cultivation and excise taxes levied against the cannabis industry will support cannabis research across the state. At the federal level, the Internal Revenue Service collects taxes from cannabis businesses and then distributes those funds in support of grants administered by the National Institutes of Health.

Restrictions fail to serve the public

Recreational and would-be cannabis consumers in legal markets are seeking to make informed choices about proper use of cannabis products. Research and evidence-informed education are needed on the health and safety risks and benefits associated with cannabis products, especially as the marketplace expands. Canada has recently broadened legalization to include cannabis edibles, topicals and extracts, for instance, and credible research is required to ensure that consumers safely navigate this transition.

Medical cannabis consumers and medical professionals have historically been short-changed by barriers to research, and this pattern continues. It has translated, in part, to a dearth of credible knowledge about the therapeutic potential of cannabis for various medical and mental health conditions. Clinical trials have been conducted outside North America, yet medical professionals in the U.S. and Canada are reluctant to advise patients without evidence culled from randomized controlled trials, which are the gold standard. In the absence of such clinical evidence, a citizen science movement has emerged where patients share their experiences with using different strains and products to treat a host of conditions. We can do better, provided restrictions on research are lifted.

Recreational and medical cannabis consumers from populations considered at greater risk of harms (such as youth and pregnant women) need information about the specific effects of cannabis consumption they might experience.

Members of Indigenous and ethno-racial communities have been disproportionately impacted by cannabis prohibition. Much more research should be done that captures community perspectives on cannabis use and legal frameworks. This work should include examining initiatives being implemented in some jurisdictions to ameliorate past harms and enhance diverse representation in the legal cannabis economy.

In short, most of the public would benefit from a broader and deeper industry-university network. While governments could do this research alone—as they have been doing, to a large extent—the involvement of academics can lend additional resources and credibility to the process. Involving cannabis companies would help in the same ways.

There is little evidence that the public interest is served by legal barriers to industry-university partnerships for cannabis research. We propose the following:

Joshua Meisel is a professor of sociology at Humboldt State University. Tara Marie Watson is a drug policy researcher in Toronto. Jared Wesley is an associate professor of political science in the Faculty of Arts at the University of Alberta.