COMMENTARY || Energy industry must not be allowed to bully universities 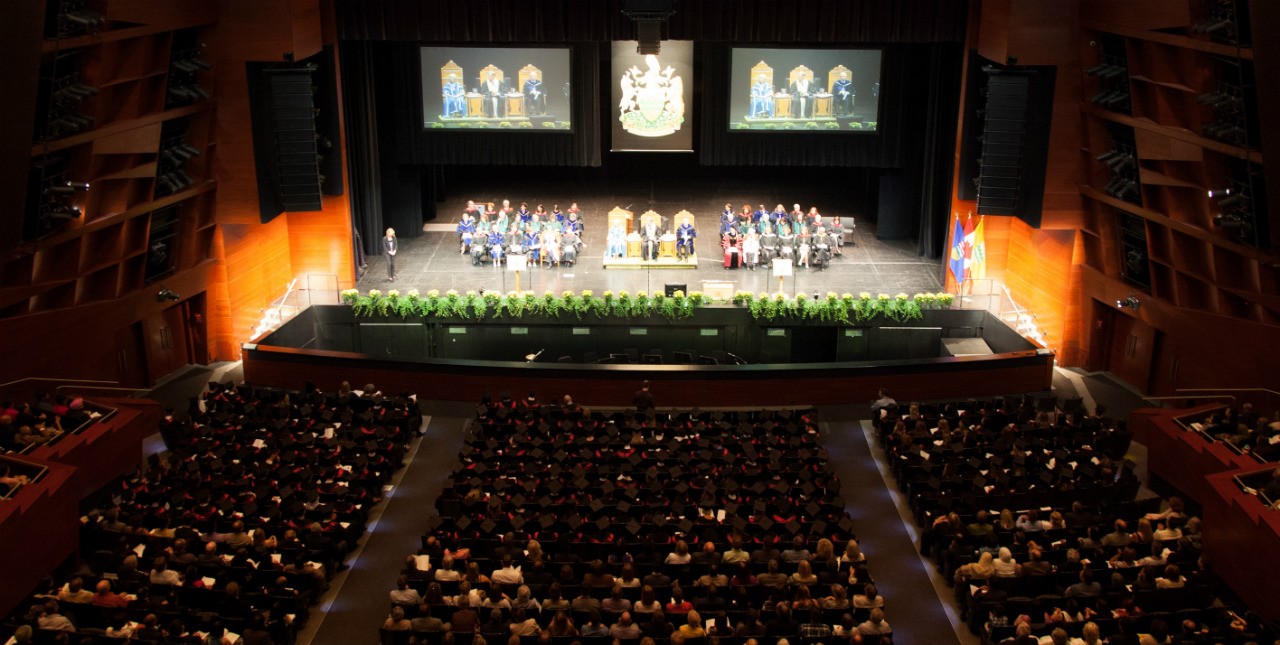 More than 100 professors, researchers and alumni of the University of Alberta and other universities are urging the U of A to resist demands that it "collaborate in the suppression of critical perspectives."

Despite recent media attention to the contrary, there is broad support at the University of Alberta, and among alumni and Albertans, for the honorary doctorate being granted to David Suzuki for his lifetime achievements and contributions to Canadian society.

Since the U of A announced that Suzuki would be among 13 recipients of honorary doctorates to be awarded at convocation ceremonies this spring, several economists have tweeted their disapproval of this decision. They take offence at some of Suzuki’s characterizations of economics.

More recently, the dean of engineering at the U of A and business people with connections to the oil and gas industry have called for the award to be rescinded because of Suzuki’s view that expansion of bitumen extraction conflicts with efforts to rein in climate change.

We are sorry to see Suzuki’s contributions to our country belittled in the reporting of Postmedia on a selection of the Twitter response to his award. The language used in this media outlet’s coverage clearly aims to paint Suzuki as negatively as possible, perhaps because of his vocal opposition to further expansion of fossil-fuel extraction and exports that contribute to the global crisis of climate change. It is all the more important that a university located in the heart of Canada’s oil and gas extractive sector should uphold the principle of “expression of, exposure to and debate of diverse points of view."

While we agree that criticisms of various schools of thought should be grounded in a reasonable knowledge of these schools’ concepts and assumptions, we note that there are many knowledge chasms between sciences and social sciences and humanities that need to be bridged through more dialogue. In other words, economists are not alone in feeling that their discipline is misunderstood in various ways. To call for the awarding of the degree to be rescinded for this reason is, however, unwarranted.

As the university has explained, Suzuki is receiving the honour in recognition of his work to spread scientific literacy, appreciation of nature, and knowledge of the deep ecological crises threatening life on the planet. This is critically important work.

In many ways, Suzuki’s understanding of the ecological destruction wrought by the dominant model of economic development has led him to question the wisdom of this model. Many Albertans—including university alumni—share Suzuki’s belief that this model is destroying our life-support systems, as well as his sense of urgency about the need to replace it. Indeed, many Albertans are already invested in futures that do not rely on provincial exports of crude oil.

In addition to the leadership Suzuki has provided over decades with regard to the advancement of environmental and Indigenous knowledges and the need for environmental regulation, he has brought attention to Canada’s history of racism as a third-generation Japanese Canadian. In 1942, at six years of age, he was interned with his family for the duration of the Second World War, one of 22,000 Japanese Canadians who lost their homes, businesses and liberty. In relating what he calls “one of the shoddiest chapters in the tortuous history of democracy in North America,” Suzuki has helped to educate Canadians about the potential for racialized injustice that calls for our constant vigilance.

The demand by the dean of engineering and certain donors to the university that the offer to Suzuki of the honorary doctorate be rescinded amounts to a campaign—using threats of de-funding—to bend a public institution to the will of a private interest. The oil and gas industry may, for now, be an important source of revenue for the provincial government, but this does not entitle it to threaten and bully the universities or Albertans.

We, the signatories to this letter, agree that the University of Alberta must resist demands that it collaborate in the suppression of critical perspectives that—however unpopular in some circles—are essential to democratic debate about our collective future.

Signatories from other institutions

COMMENTARY || Energy industry must not be allowed to bully universities