COMMENTARY || Here are the best parents to have around, according to youth sport coaches

Some parenting styles are better than others at helping young athletes succeed in sports, says U of A expert. 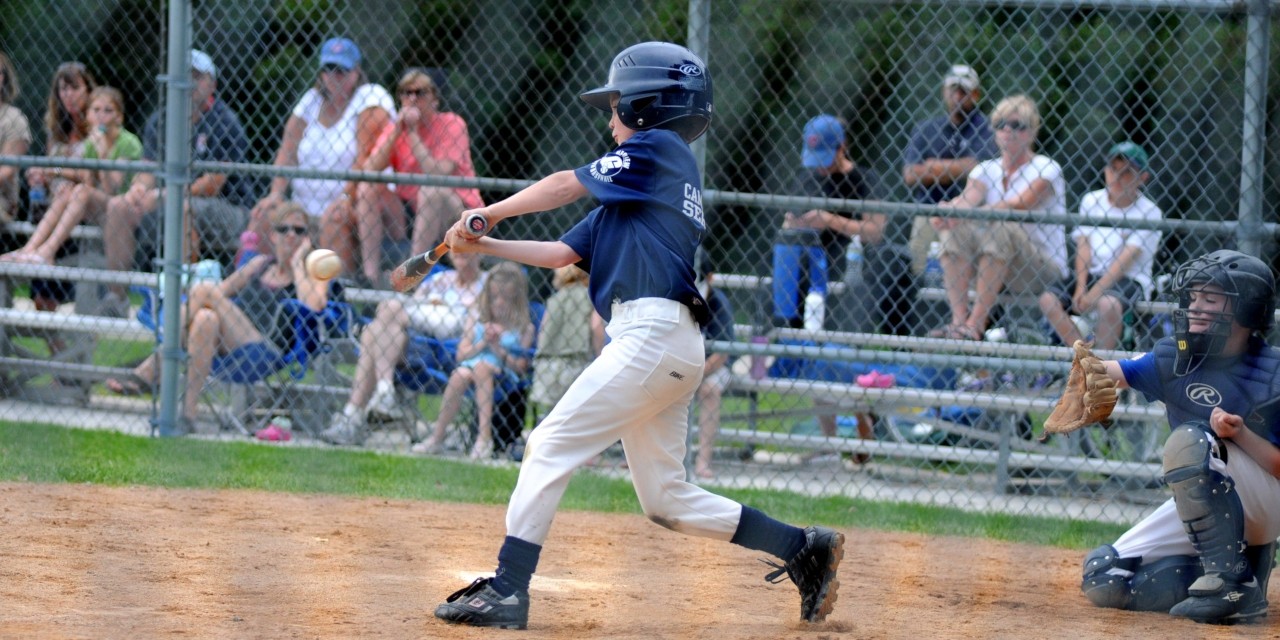 Parenting style affects the emotional climate in kids’ team sports, and parenting practices affect positive and negative outcomes for child athletes, according to a U of A expert in positive youth development through sports. (Photo: Unsplash/Ben Hershey)

Youth sport is part of the fabric of family life for many families.

Parents are more intensely involved in contemporary youth sport than ever before. And while youth sport can provide a context for parent-child interaction and bonding, parents exert both positive and negative influences on their children in sport.

Parents help children understand and interpret their sport experiences, acting as role models of positive and negative behaviours, attitudes and beliefs. But being the parent of a young athlete is an intricate social experience that cannot merely be reduced to “good” or “bad” behaviours.

In sport, parenting occurs in a complex social milieu, in which parents interact with other parents, coaches and children. Parents face complex demands that require a repertoire of skills to facilitate positive sport experiences for their children.

Given these complexities, perhaps it is not surprising that coaches, sport organizations and even parents themselves have called for more parent education and support.

In addition to identifying the emotional climate that parents create with their parenting styles, sport researchers also consider parenting practices—specific behaviours within a particular context, such as at a youth sport event. Specific parenting practices have been associated with positive and negative outcomes among children. 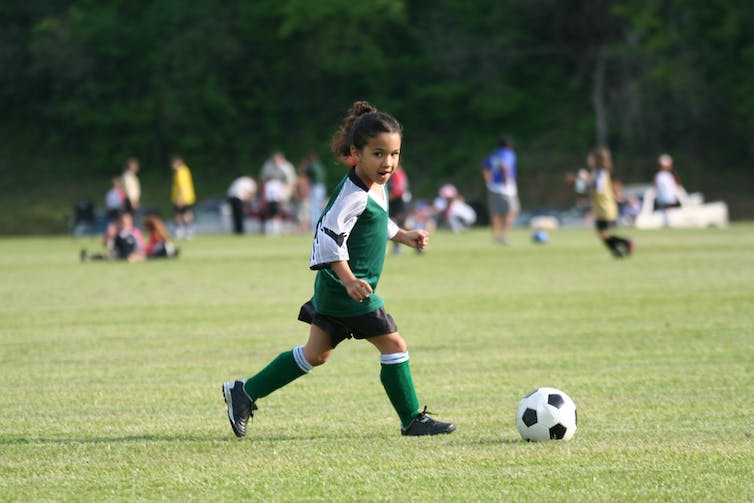 Similarly, studies with child athletes themselves have revealed their preferences for parenting practices surrounding competitions. For example, my colleagues and I studied how early adolescent female athletes prefer their parents to behave at team sport competitions. We found their preferences include parents assisting with game preparation, focusing on effort rather than outcome, showing respect, not drawing undue attention to themselves and providing positive yet realistic post-competition feedback.

One study we conducted at the University of Alberta examined exemplary parenting in competitive female youth team sport. We asked coaches to nominate some of the “best” sport parents the coaches had ever worked with.

The study revealed some interesting findings. These parents supported their daughters’ autonomy in various ways, including fostering independence and understanding—and supporting—their daughters’ goals for sport. We found the idea of sharing goals is important; these exemplary parents shared their children’s goals, rather than imposing their own goals on their children.

Exemplary parents also build healthy relationships in the sporting milieu, which can involve supporting the coach and players on the team, connecting with other parents and volunteering with the club. Finally, these parents were in tune with their own emotions, especially during and after competitions.

Importance of free and active play

Parents are increasingly becoming aware of advice that children should sample a range of sports, rather than specializing in a single sport. There is some evidence to support the benefits of sport sampling and the risks of early specialization. However, in the larger goal of supporting healthy child and family development, parents should be cautious about involving their children in too many sports.

When sport seasons overlap, children may become overscheduled. It is vital to retain a sense of balance, because if children oversample and become overscheduled, they miss out on a vital part of their childhood—active play. Parents, too, can hardly expect to be at their best when they’re run ragged with travelling from event to event.

Sport then becomes an enjoyable and rewarding feature of family life.

Nick Holt is a professor and associate dean of research in the Faculty of Kinesiology, Sport, and Recreation.

This opinion-editorial originally appeared June 16 in The Conversation.

COMMENTARY || Here are the best parents to have around, according to youth sport coaches