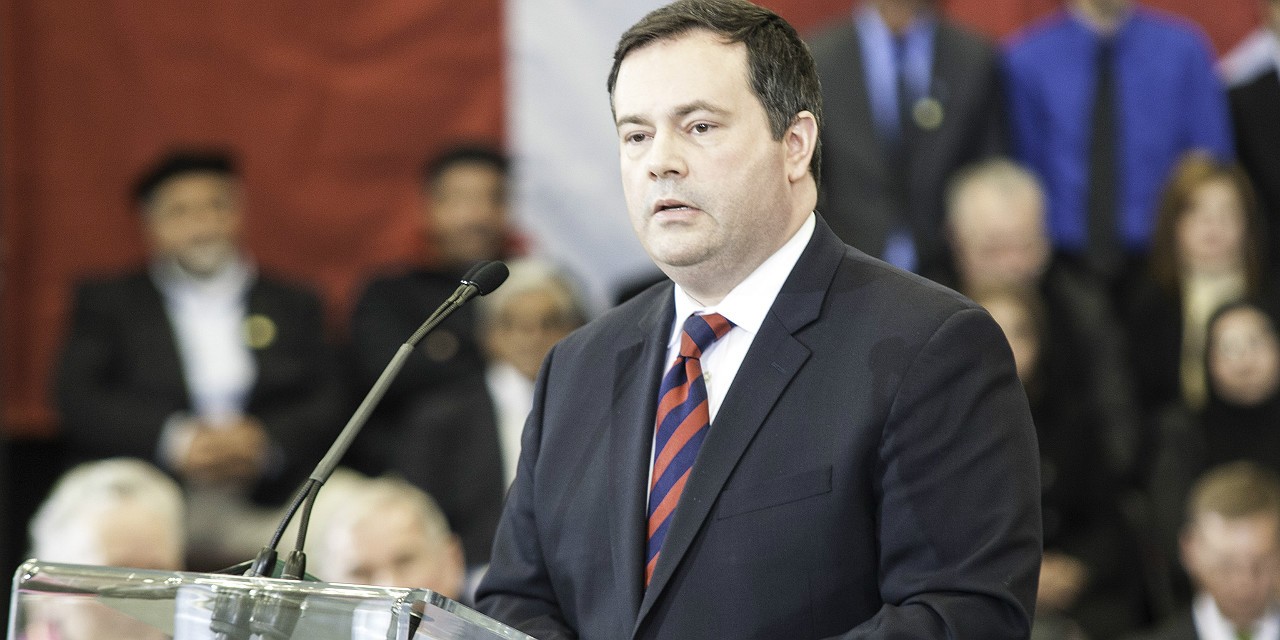 In a move that several pundits are suggesting plays right into the hands of Rachel Notley and the NDP, UCP Leader Jason Kenney announced that his party would oppose Bill 24 (an Act to Support Gay-Straight Alliances), which will prohibit teachers from informing parents their child has joined a GSA.

As the NDP has gleefully repeated, the impetus of this bill grew out of comments made weeks earlier by Kenney that parents have the right to know if their children join such clubs. Supporters of GSAs in Alberta schools immediately pounced, suggesting that Kenney supported the “outing” of LGBTQ students and thus potentially undermining their physical and mental well-being.

Clearly, this is a legitimate concern. Research suggests GSAs can be an incredibly positive resource for some of society’s most vulnerable individuals. Such a resource is surely even more important for students who come from families that, for any number of reasons, are not supportive of LGBTQ lifestyles. It is not a stretch to suggest that GSAs are most important for such students.

And, as the NDP no doubt realizes, Albertans are not nearly as conservative as stereotypes often suggest. This is especially so with respect to social issues. Polls have consistently shown that contemporary Albertans are no more socially conservative than other Canadians and that support for the rights of the LGBTQ community in Alberta continues to grow.

Thus, the NDP see the battle over GSAs in schools as a clear winner — a classic wedge issue that will allow them to paint the UCP as a group of socially conservative dinosaurs wholly out of touch with the views of contemporary Albertans.

So why then would Kenney, often praised as an incredibly astute politician, seemingly walk right into this trap? Why not do all he can to distance his party from such social issues and continue instead to hammer the NDP over economic issues? Is Kenney playing to the socially conservative element of his base, which surely does exist and is most likely applauding this move? I am not so sure.

In fact, Kenney went out of his way in his UCP leadership victory speech to emphasize his intent to lead a big-tent party that is unconcerned with traditional socially conservative concerns.

The key to understanding the strategic thinking in Kenney’s decision to oppose Bill 24 is, rather, in his attempt to frame the issue as one regarding “parental rights.” This may seem like simple semantics but, in doing this, Kenney is attempting to tap into one of the most traditionally powerful undercurrents in Alberta politics.

Albertans may not be as conservative as is often assumed but research continues to show that they remain quite populist in their outlook. Although often lazily used to explain the rise of xenophobic movements across the globe, the essence of populism is far simpler. A populist political culture is one that includes a widespread belief in the moral and intellectual capacities of the “common people” and thus a strong reluctance to defer control over decision-making to the state or other elites.

Demanding that everyday parents make the key decisions, rather than politicians or bureaucrats, has, for at least four decades, been a central consideration in the evolution of Alberta’s education system. In fact, it is the primary reason Alberta has led all Canadian provinces with respect to developing an educational system that provides wide-ranging choice for parents in terms of deciding what kind of education their children should receive.

In opposing Bill 24 through the frame of “a parent’s right to know and decide,” Kenney is attempting to align his party as the true party of “the common people,” seeking to protect their right to decide from an NDP government supposedly eager to take that right away.

For this reason, the NDP may wish to tread somewhat more lightly in broaching this issue. Protecting vulnerable LGBTQ students is a political winner in contemporary Alberta. But Kenney is betting that being made to look like they are trampling on the rights of regular citizens to make key decisions, especially with respect to education, has the potential to be an even bigger loser.

Clark Banack is an adjunct professor of political studies at the Augustana Campus of the University of Alberta.

This article originally appeared Nov. 10 in the Edmonton Journal.