COMMENTARY || How can we counter far-right extremism in Alberta? 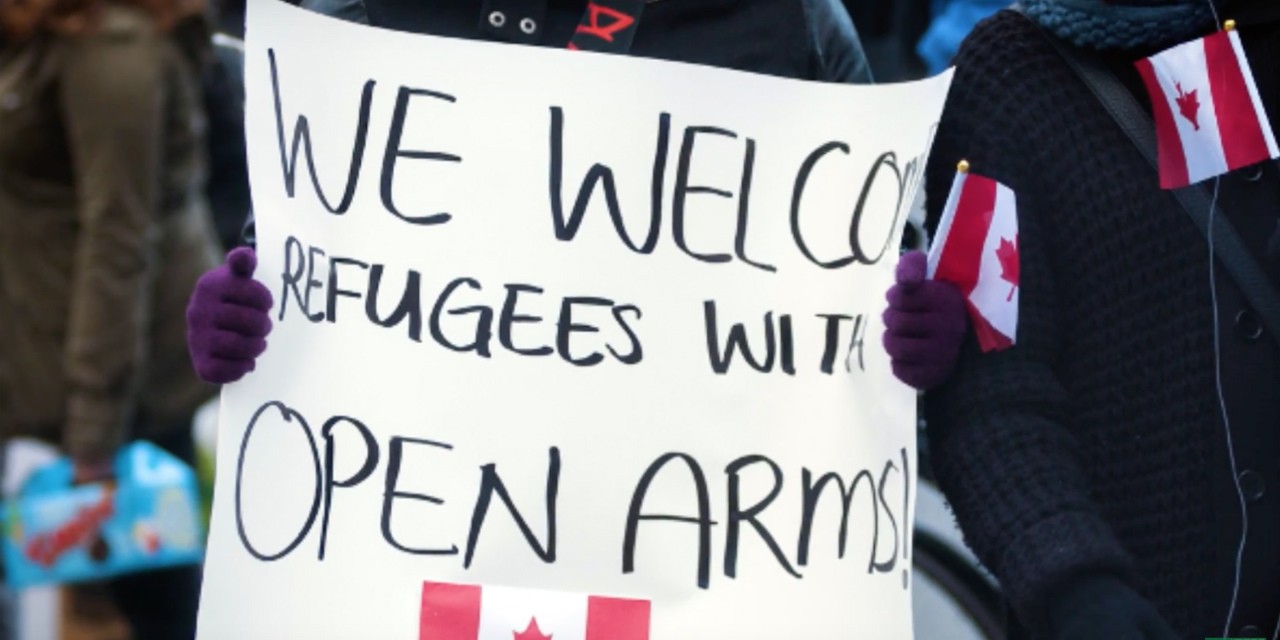 Focusing on what draws together a diverse society is a first step in countering the divisive rhetoric of far-right extremism.

By JOHN McCOY and ELISE SAMMONS

When, on Sept. 30, a young man used a vehicle to ram a police officer, and later, a truck to strike pedestrians on a busy strip of bars and restaurants in Edmonton, the city awoke to the realization that its residents were not immune to the globalized problem of violent extremism.

Many questions remain around the motive of the attack and the grievances that drove the suspect, Abdulahi Sharif, to his actions. There's also the question of whether he was a true lone actor. But there were some clear signs of ideological intent: An Islamic State flag was found at the scene.

In comparison with similar attacks in cities around the globe, Edmontonians were lucky. The professionalism and decisive actions of the Edmonton Police Service averted a much more serious incident. Despite this, one distressing aspect of what happened on that warm fall evening remains—the identity of the suspect. Mr. Sharif is a refugee from Somalia.

It is distressing because, for those who engage with what has been loosely described as right-wing extremism, this realization was their "I told you so moment." Regardless of the fact that only a handful of refugees have been involved in terrorism-related activities in North America since Sept. 11, 2001, and despite the reality that refugees are not a meaningful terrorist threat, there is a growing number of individuals and groups who view refugees and Muslims as an existential threat to Western societies.

In Alberta, right-wing extremism is a long-standing, and increasing, problem. Groups such as the KKK have been present in the province since the early 20th century. More recently, groups and individuals adhering to neo-Nazi, ultranationalist and anti-government beliefs, some of whom support the use of violence to achieve their aims, have appeared in growing numbers in Alberta. Recent studies by academics such as Barbara Perry and Ryan Scrivens have identified the existence of more than 100 right-wing extremist groups in Canada and have named Alberta as a hotbed.

Today, what draws many of these groups together is a shared opposition to immigration, multiculturalism, refugees and, most especially, Muslims. Much in the same way that the extremists of the 20th century were driven by a fervent anti-Semitism, the extremists of the 21st century are galvanized by anti-Islamic rhetoric and the idea that Muslims represent dangerous fifth columns in Western societies.

In a sense, two of the most prevalent forms of extremism today are interwoven and interdependent. The actions of individuals and groups associated with the likes of the Islamic State confirm and inspire far-right groups that are steadfastly opposed to the presence of Muslims in the West.

Government and non-government organizations globally are struggling with the question of how to counter these multiple extremisms and prevent violence from occurring. In countries around the world, including Canada, traditional counterterrorism measures are increasingly accompanied by countering violent extremism programs, a relatively new and underdeveloped area of public policy. The primary aim is to prevent violence from occurring in the first place by addressing risk factors and behaviours associated with violent extremism.

These programs may also target sentiments that support violence—through creating what have been termed "counternarratives." Good counternarratives seek to address the polarized ideas that tend to define the views of those engaged with violent extremism. Counternarratives aim to introduce grey areas into the black and white thinking of those who hold extremist beliefs.

In the wake of the attack in Edmonton, our class at the University of Alberta sought to respond to the event and the reactions it generated by creating this kind of counternarrative. What came out of that response is the social-media driven campaign, Our Alberta.

Recognizing how the attack may perpetuate far-right sentiments, and further sow social divisions, Our Alberta seeks to engage with the notion that refugees are a threat to Edmontonians and Albertans. In our own modest way, we have tried to pose the question of how we should respond to the types of attack we experienced in our city: through giving in to the divisive aims of terrorist violence, or through recognizing the strength and solidarity that we can find in our community and in our diversity.

In our hyperconnected world, even the most secure and cohesive of societies is not immune to violent extremism. Especially now, Edmontonians and Albertans are well aware of this fact. How we respond to this reality, how we counter extremism and create resilient communities, remains an open question. We must remind one another to recognize our similarities: what draws us together as a diverse society is an important first step in countering the message of those who seek to divide us.

John McCoy is an adjunct professor of political science at the University of Alberta.

Elise Sammons is a PhD student in the Department of Political Science at the University of Alberta.

This article originally appeared Dec. 1 in The Globe and Mail.

COMMENTARY || How can we counter far-right extremism in Alberta?