COMMENTARY || How public education is under threat in some Canadian provinces

Proposed and actual policy reforms in several provinces echo similar international efforts that have eroded public education, argues U of A expert. 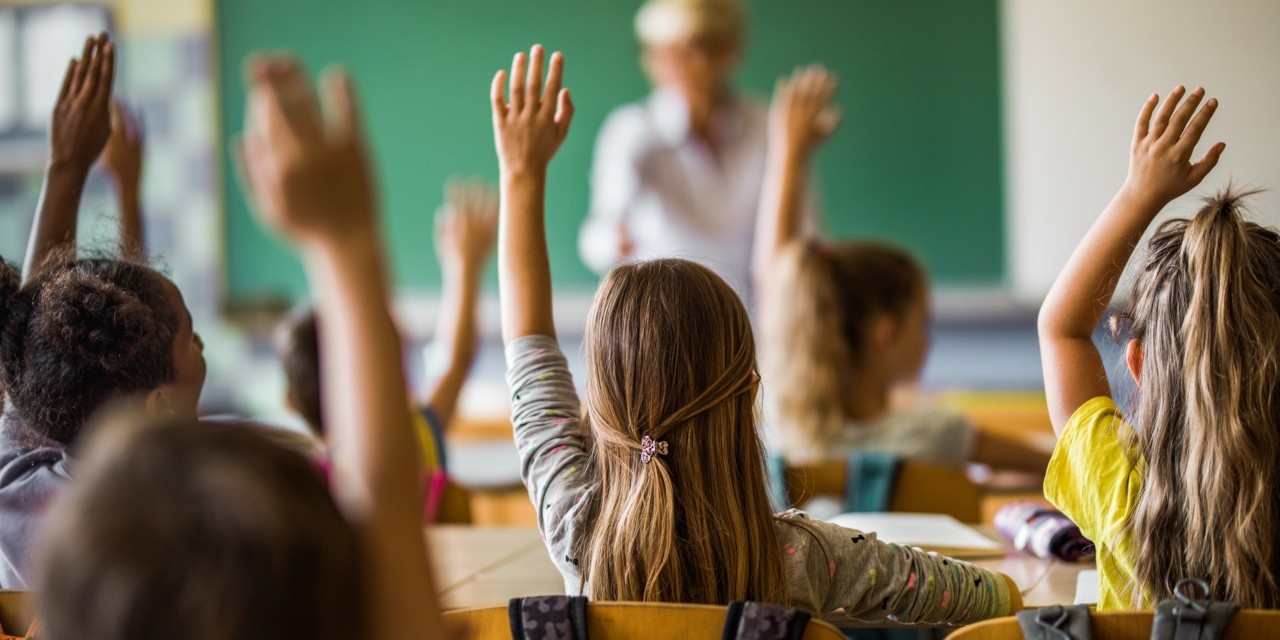 From a global perspective, education in Canada is a great success story. Vibrant schools are offering quality education and Canadian schools are well-resourced when compared to many other jurisdictions around the world.

On measures of student performance, Canada is a top 10 nation in science, reading and mathematics, though some researchers caution that global rankings obscure the fact Canadian students are in fact failing to improve, especially in science. Others suggest that such indicators are little more than measures of social status.

With conflicting interpretations about school success, we should be conscious of the fact that many proposed and actual educational reforms across Canada echo similar international policy reforms that have eroded public education.

In the lead-up to the Alberta election, the United Conservative Party (UCP) and advocates are pushing the view that schools have declined, requiring a return to “common sense.” The public has heard a great deal about the need for urgent reform to improve student scores and rankings.

Such calls for dramatic action are similar to those that politicians have put forth in the U.K. that selectively use international educational scores to ultimately justify ideological agendas and to privatize education.

In both Alberta and Ontario, “discovery math” is under threat—it is not seen as producing test results that politicians would like to see.

The fact that discovery science is also not at all correlated to test scores, but is strongly linked to a long-term commitment to science, is largely ignored.

The UCP in Alberta has also said if elected it will consider lifting the current cap on charter schools. Alberta began implementing charter schools in 1994—these are autonomous, non-profit public schools that the province says “meet the needs of a particular group of students through a specific program or teaching/learning approach.”

Charter schools in Alberta first emerged in the Ralph Klein era in a climate of cost-cutting, efﬁciency and competitiveness.

Charter schools report directly to the provincial government and are self-managing. Now, there are 13 charter schools in Alberta and advocates would like to see more, citing “school choice.”

At least one factor influencing the push for charter schools in Alberta relates to another UCP platform point: the intention to increase parental influence in education.

The UCP has said if it wins the election, it would remove legal protections introduced by the NDP that compelled principals to permit the formation of gay-straight alliance clubs if they are requested.

Meanwhile, school boards are also being challenged or dismantled across the country. Boards respond to local concerns about effectiveness and efficiency, and they ensure the continuity of leadership and system management. Remote control of local schools in provincial capitals is not likely to be nuanced to local needs.

Both Prince Edward Island and Nova Scotia have dissolved boards. Newfoundland amalgamated all boards into two—the English and francophone boards. Quebec has vowed to abolish school boards and Manitoba is reviewing its position.

Schools have already extensively introduced digital reporting tools that have increased the workload of teachers.

Evidence about the value of such reporting tools in terms of student learning is scant, though all teachers recognize the importance of providing students with timely feedback on their work and progress.

Both corporations and not-for-profit research bodies are promoting artificial intelligence (AI) as a “solution” to the challenges education systems face.

Yet in many discussions of AI in the North American education market, expected to be a US$6-billion sector by 2024, an emphasis on principles that should inform education in the future is markedly absent.

Ontario has introduced new regulations that will make it mandatory for at least four out of 30 high school credits to be online starting in 2020-2021.

In case people don’t make the budgetary connection between driving students online and using technology instead of teaching them in person, the province confirms that with the modernization of mandatory online learning “the secondary program enhancement grant will no longer be required.”

A lot of money at stake

There’s a lot of money at stake. According to a Fraser Institute analysis, provinces spent $64.8 billion on education in 2014-2015 with per capita spending for students averaging $12,791.

The bulk of this expenditure is the costs of teaching and other staff—as it should be. It takes significant human effort and expertise to support diverse needs as we recognize and respond to them them in school systems today. The costs of staff accounts for on average 80 per cent of education expenditure.

Provinces are attempting to lower the costs of education. More significantly, they seek to lower the rate of growth of these costs, which have increased by 22.3 per cent (adjusted for inflation) over a decade.

A global push to transfer the costs of education to private interests has accelerated over the past 30 years. Particularly as a slowed economy is projected, the education policy focus across Canada is on constraining the growth of hiring and employment. What voice will Canadians have in shaping and regulating the impact?

In England, considerable and increasing amounts of public funds are being siphoned out of the system into private hands. Following 2010 reforms in the U.K., more than half of students in English state-funded schools now study in an academy: some academies are run by “non-profit” chains, and others are owned by for-profit interests. Some academies have no local oversight and contrary to expectations, some schools have seen plummeting standards.

Similar privatization developments are occurring in Australia and the United States: the U.S. secretary of education has indicated public education is a “dead end.”

Stephen Murgatroyd is an instructor in the Faculty of Education.

This opinion-editorial originally appeared April 4 in The Conversation.

COMMENTARY || How public education is under threat in some Canadian provinces