COMMENTARY || How terrorists use propaganda to recruit lone wolves

Edmonton attack bears all the hallmarks of ISIS, but how did the terrorist organization get to the attacker? 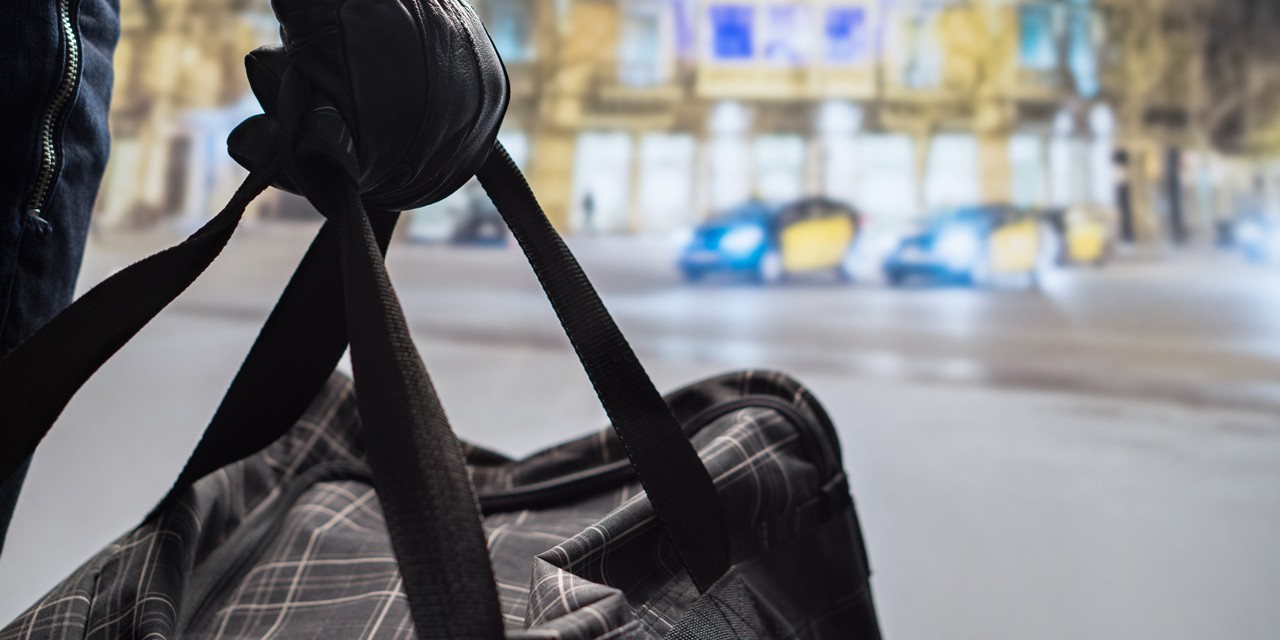 Lone wolves constitute an extremely difficult challenge for security and intelligence services: they are relatively unpredictable, undetectable and effectively unstoppable.

It was a pleasant night in September and many Edmonton residents, knowing the long winter was just around the corner, didn’t want to miss a chance to enjoy a beautiful evening. The fun came to a tragic halt when five people, including a policeman, were injured following a terrorist attack that played out across the city.

A car rammed into Const. Mike Chernyk and the driver then repeatedly stabbed the officer before fleeing on foot. Hours later, during a traffic stop, police say they recognized the driver of a cargo van as the suspect and a chase ensued during which the van struck four pedestrians.

The alleged driver, Abdulahi Hasan Sharif, 30, of Edmonton is facing a number of charges, including five counts of attempted murder. Sharif is a refugee from Somalia and RCMP have confirmed they interviewed him in 2015 because he was “espousing extremist ideology.”

The attack raises questions about a new type of terrorism—and the new methods required to stop the tide of extremism. As with previous terrorist attacks, we may witness an increase in Islamophobia, especially as right wing extremist movements in Canada and the U.S. continue to rise. There is already evidence this has happened in Edmonton. Two Muslim women have been victims of hateful slurs in public and at least one Muslim woman was hospitalized after she had a bottle smashed on her head while riding on public transit.

As a PhD candidate at the Department of Modern Languages and Cultural Studies at the University of Alberta, I study the intertwined connections between terrorism and translation. In other words, I examine the methods of translations performed by extremist groups in the Middle East, notably in their magazines and propaganda videos. I also look at how news about ISIS is translated by major international media outlets, as well as the military and media tactics adopted by ISIS.

Although ISIS did not claim responsibility for the Edmonton attacks, police say an ISIS flag was found in one of the vehicles. Moreover, this type of attack bears the hallmarks of ISIS.

In a recorded audio message, Abu Muhammed al-Adnani, the now deceased voice of ISIS, urged sympathisers and supporters of the group all over the world to attack citizens of Western countries: “Kill him in any manner or way, however it may be. Smash his head with a rock, or slaughter him with a knife, or run him over with your car.”

Rumiyah, the ISIS online propaganda and recruitment magazine, includes a similar appeal to so-called “lone wolves” in the West to use knives and vehicles to kill.

The term lone wolf refers to tactics used by armed groups as a retaliatory reaction against counter-terrorism measures implemented by states and security services. Individuals carry out attacks unilaterally without any clear organic or hierarchical connection with a group or faction.

Lone wolves constitute an extremely difficult challenge for security and intelligence services: they are relatively unpredictable, undetectable and effectively unstoppable.

However, using the term “lone wolf” for all acts by single individuals can be vague and confusing. The language we use to label things shapes our perceptions of the world and as a result influences attitudes and policies.

Jason Burke, a journalist who writes extensively on terrorism asserts that we are being lazy by using language like “lone wolves.” He says our use of the term obscures the real nature of the threat against us, therefore making us all less safe.

Although the term refers to an individual acting without help from a specific group, I find it has also been used by western media outlets to downplay acts of terrorism committed by white, non-Muslim perpetrators. When the label “lone wolf” is used in those cases, it implies the perpetrator is not a terrorist. For example, the Quebec mosque shooting and murders allegedly committed by a white supremacist was described as a lone wolf attack.

In the United States, the Trump administration has imposed travel restrictions on people from some Muslim countries and has used the Edmonton attacks as a pretext for tightening immigration policies and border control.

Such sweeping statements about Muslims actually help ISIS in its propaganda war.

Stop the tide of extremism among young people

Terrorism begins with the sowing of hatred and extremism. Using state-of-the-art propaganda tactics, ISIS feeds on the idea that Muslims are persecuted in the West in order to motivate them to join its ranks in Iraq and Syria.

The “westerner” is portrayed as a menace and as an enemy who wants to push Muslims to change their identities. This rhetoric is the catalyst of hatred and extremism.

The Soufan Group, which provides strategic security intelligence services to governments and multinational organizations, says between 27,000 and 31,000 people globally have travelled to Syria and Iraq to join the Islamic State and other violent extremist groups in the region.

According to Canadian Security Intelligence Service, the number of Canadians suspected of travelling abroad to fight for ISIS and other terrorist groups is about 180.

In order to put an end to this hemorrhage, we must continue to work together to stop the tide of extremism among young people. It is necessary to focus on teaching youth the true understanding of our common values.

Furthermore, socioeconomic approaches need to be adopted to tackle the phenomenon of terrorism from the roots because policing and counterterrorism operations alone have proven to be insufficient.

Canadian authorities should put more efforts in facilitating and improving the lives of Muslim immigrants, not alienating them. This means redefining what it means to be Canadian in a way that is inclusive and which makes them feel proud of their heritage. It means displaying interest, respect and appreciation for others’ linguistic, cultural and religious traditions.

Houssem Ben Lazreg is a PhD candidate in the Department of Modern Languages and Cultural Studies at the University of Alberta.

This article originally appeared in The Conversation Oct. 18.

COMMENTARY || How terrorists use propaganda to recruit lone wolves
Newsroom