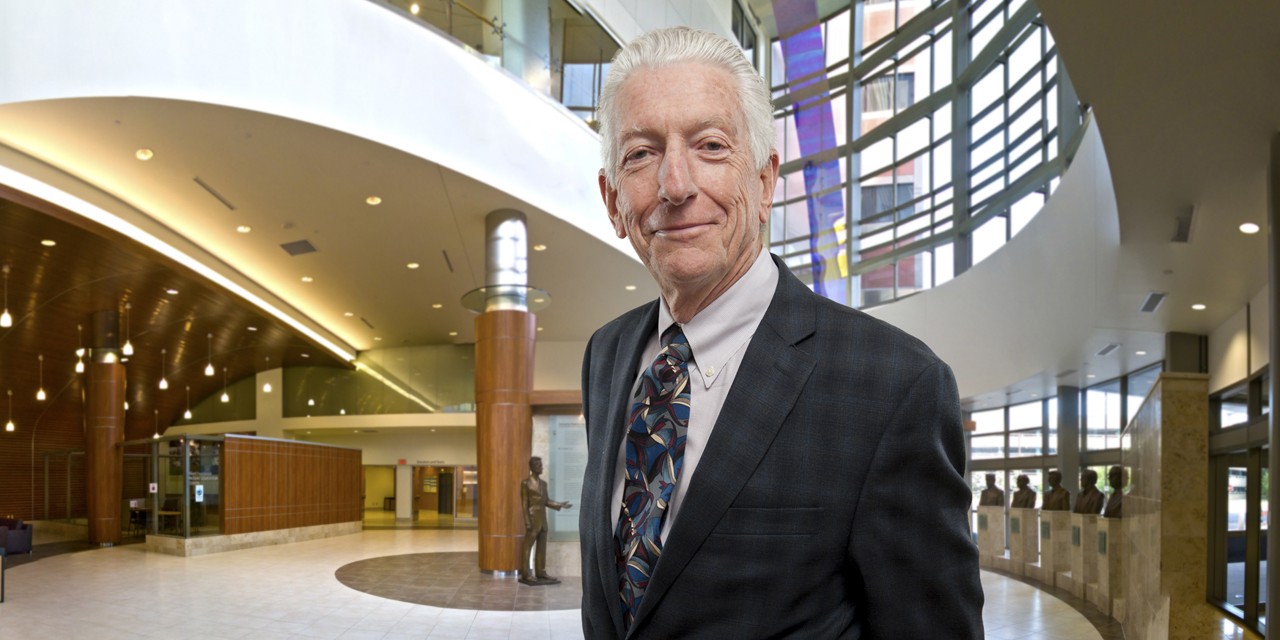 With Canada's 150th birthday squarely in the rear-view mirror, we should now look to our future. Our government has been staking much on an "innovation economy"—if the regular speeches by various ministries are anything to go by.

So how do we get there?

Follow the government's own evidence and part of the answer is clear: invest in research.

Like many, we were heartened by the April release of the final Review of Federal Support for Fundamental Research commissioned by the federal Minister of Science more than a year ago. The report speaks clearly to a loss of Canada's international research stature over the past decade and notes that Canada's research output has declined relative to its global peers, from seventh to ninth place between 2000 and 2014. Canada's research publication growth rate ranked only 15th, suggesting we are stalling relative to our peers.

On a per-capita basis, our research output lags behind smaller countries such as the Netherlands, Australia, Sweden and Switzerland.

Why has this occurred?

The "politicalization of research" that directs greater funding towards perceived priorities and away from independent investigator-driven research was cited as a key finding. The report also notes that Canada's federal research ecosystem is disjointed and lacks consistent oversight and evaluation. And the stipends for exceptional emerging researchers have not changed for the past 17 years.

It is estimated that there has been a relative decline in real resources for individual researchers of approximately 35 per cent in the past four years.

After the report was published, the Canadian Academy of Health Sciences (CAHS) surveyed its broad membership—those with expertise ranging from fundamental biomedical and clinical sciences to social sciences and population health sciences. We found widespread support for the report's findings and special interest in the need for increased support for young trainees and investigators.

The CAHS membership also flagged the need for rigorous oversight and an improved peer-review system for allocating funding, as well as more attention given to equity and diversity for who receives funding.

Finally, there was an overwhelming recognition for the need for increased investment in research. The report's recommendation for a $485-million increase in research funding phased in over four years—representing about a 30-per-cent increase—was widely applauded.

What needs to happen now?

So how do we make Canada a robust environment for fundamental research that would seed an innovative knowledge-based economy?

First, we need co-ordination, balance and harmonization across the four existing grant funding agencies: the Canadian Institutes of Health Research, the Natural Sciences and Engineering Research Council, the Social Sciences and Humanities Research Council, and the Canada Foundation for Innovation. This could be accomplished through the creation of an advisory council coupled with the appointment of a chief science officer.

The desired result would be consistent and transparent standards for governance and inter-agency collaboration across scientific disciplines. A shared approach to the best peer review practices and the most appropriate strategy for balancing the needs and development of researchers at various career stages would be positive outcomes.

Secondly, restoring a balance of a 70/30 per cent funding distribution in favour of independent investigator-led research is key to long-term success. The serendipitous nature of research and long latent period between discovery and application of findings for human health are inherent characteristics that are well documented.

Finally, our scientific community is aging. The report emphasizes the need for a focus on young researchers in training and early career investigators—and this should be central to the government's agenda. Recruiting the best and brightest minds while looking outward to collaborate internationally would enrich Canada's research community.

In the global context, creating an environment where students from other countries are attracted to Canada for training and where young and established scientists can flourish is critical to populating our research community. So, too, are greater international linkages and collaborations since science knows no boundaries.

In short, the government's own report gets it right. But to make the recommendations work for Canada—to build toward our innovative economy of the future—we need to start now. We need a four-year measured increase in funding to begin in 2018. We can make sure there is a return on investment in research by implementing the CAHS assessment tool that facilitates accountability for funders of health research.

The government has the right blueprint and needs to act.

The report's compelling recommendations are likely to transform Canada's ability to compete on the global stage and meaningfully contribute to the health, prosperity and well-being of current and future generations of Canadians. So what are we waiting for?

Paul Armstrong is a Distinguished University Professor at the University of Alberta and founding Director of the Canadian VIGOUR Centre, a UAlberta Research Centre devoted to enhancing cardiovascular health. Carol Herbert is Professor Emerita, Schulich School of Medicine & Dentistry at Western University.

This article originally appeared in the Globe and Mail on Aug. 7.