COMMENTARY || Is a $15 minimum wage worth it? Here’s what the numbers say

Different experiences with similar wage hikes in Alberta and B.C. suggest Ontario’s decision to stop at $14 was both right and wrong, say economists. 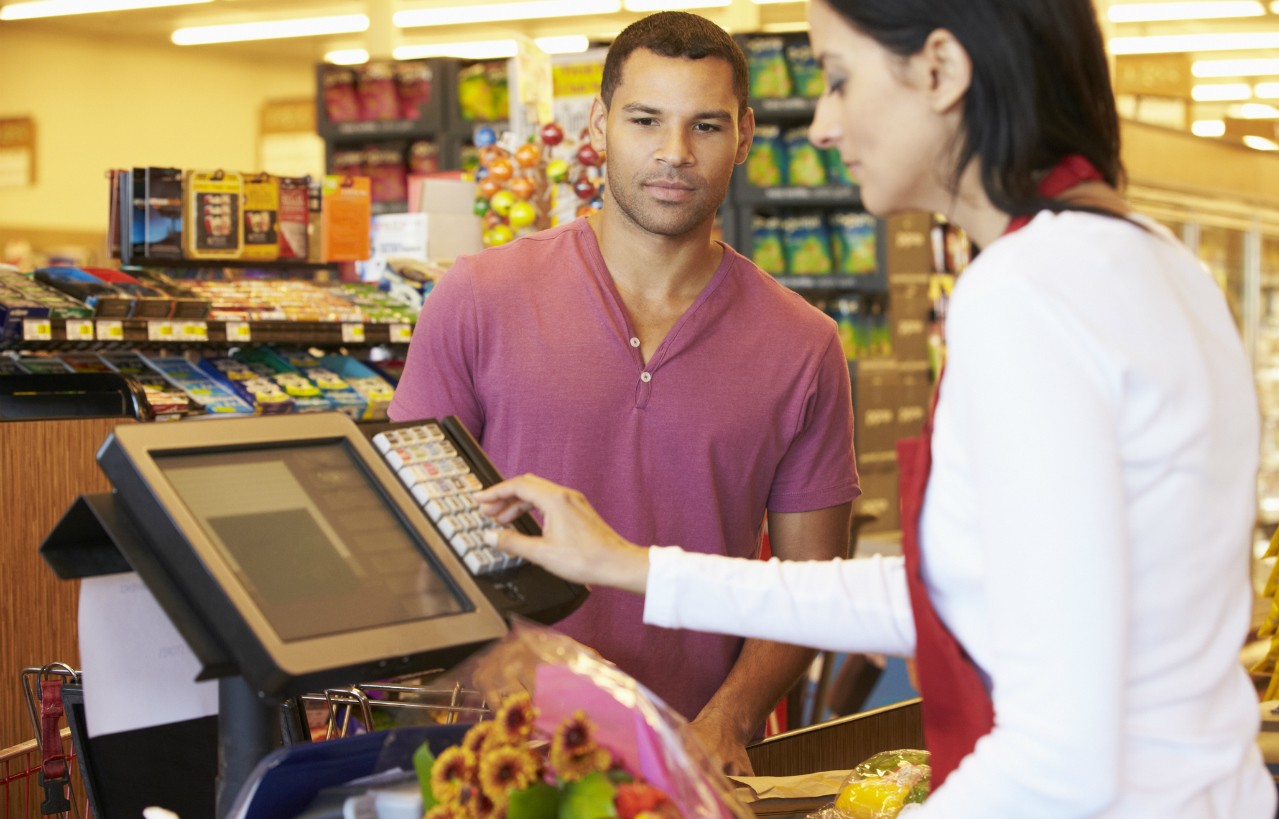 A $15 minimum wage is neither all good nor all bad, say two economists who looked at projections for Alberta and B.C. in light of trends in each province's employment and economy. (Photo: Getty Images)

By JOSEPH MARCHAND and DAVID GREEN

As two labour economists, each with an independent policy piece on the possible effects of the $15 minimum wage in our provinces (British Columbia for David Green, published by the Canadian Centre for Policy Alternatives in April 2015, and Alberta for Joseph Marchand, published by the C.D. Howe Institute in September 2017), we represent the two remaining cases.

We then agreed as to the average potential employment loss from these wage increases. Our calculations show a 7.6 per cent to eight per cent loss among affected workers (that is, those initially working below $15 or those of younger ages) and a 0.98 per cent to 1.04 per cent loss in total employment. This translates to about 23,000 to 26,000 jobs lost in each province, with similarly sized labour forces.

Ontario, with its smaller minimum wage increase of 31 per cent ($11.40 in 2016 to $15 by 2019), would have been expecting a smaller percentage loss in employment. But with a labour force more than three times the size of that of Alberta or B.C., this would have translated to a larger job loss count. By stopping $1 short of its $15 goal, Ontario presumably shielded itself from some of that loss.

So, was the postponement of Ontario’s $15 minimum wage the right or wrong thing to do? Was its policy decision a good or bad one? We discuss a few broader points to help answer that.

That said, both of our studies went beyond a job-loss calculation. For B.C., Mr. Green highlighted the benefits of reduced employee turnover and a more equitable distribution. For Alberta, Mr. Marchand highlighted the concerns of poor timing owing to the energy bust and the prioritization of wages while employment was a pressing issue. Those wider scopes help to set up our next point.

Second, any policy comes with costs. The prediction that minimum wage increases will have employment effects is not a sufficient argument in itself not to implement the increases. There are many factors to consider. Whether the wage increases should be implemented depends on analyses of accompanying costs and benefits and, potentially, on the state of the economy.

Third, reasonable people can disagree on some of the factors that determine the ultimate advisability of a minimum wage increase. And the same person might see it as advisable in some cases but not in others. However, it is important not to politicize the main empirical findings themselves in order to permit a mature discussion, which we believe is achievable.

Given the different focus of each of our studies and the state of the economy in each province, Mr. Green’s outlook for B.C. was somewhat more optimistic and Mr. Marchand’s outlook for Alberta was somewhat more pessimistic. So again, was Ontario right or wrong in pressing the brakes on their minimum wage at $14? Our simple answer would have to be neither—it’s both.

This opinion-editorial was originally published Oct. 15 in The Globe and Mail.

COMMENTARY || Is a $15 minimum wage worth it? Here’s what the numbers say