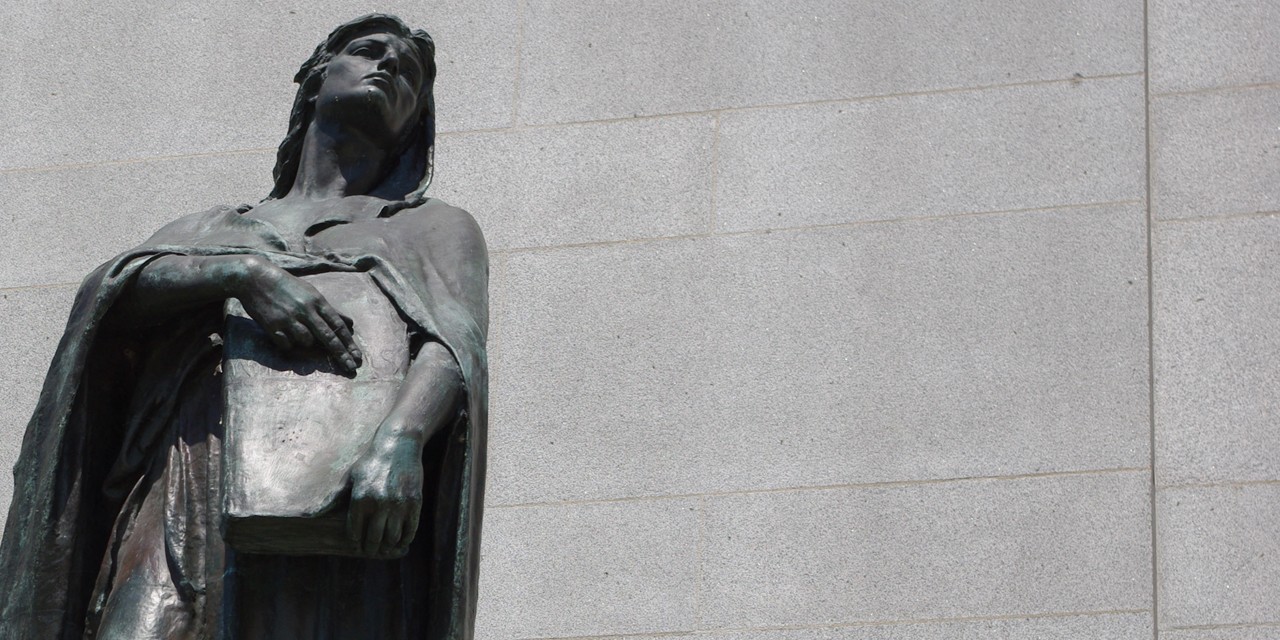 As recently reported, suicide rates in Alberta have dropped substantially. Between 2015 and 2016, the number of Edmontonians who took their own lives fell from 158 to 121. Provincially, that number decreased from 668 to 496.

The reasons for that development are not entirely clear, but they surely include a shift in social attitudes. A great deal of work remains to be done, but the stigma associated with mental illness has been significantly reduced. It has become much easier to ask for help.

Encouragingly, that change is now reflected in the law.

Our courts traditionally have been dismissive of compensatory claims for mental, as opposed to physical, injuries. Centuries ago, in a world of hot blood and quick death, judges were understandably too busy with broken bodies to deal with damaged minds.

Even in modern times, however, courts have been deeply skeptical of psychiatric injuries, which they consider relatively difficult to prove and easy to fake.

Perhaps most significantly, the law historically assigned little value to mental health. Even when a psychiatric illness was established, the victim was expected to either get over it or get out of the way. Life was tough and courts had no time for perceived weaknesses.

Those views softened over time, but the general attitude largely remained. Abramzik vs. Brenner, from 1967, provides an example.

Ursula and Mary were good friends. Early one Sunday morning, Mary agreed to drive Ursula’s children to church. Despite flashing lights and a ringing bell, Mary did not notice a passing train until it was too late. She survived, but two of Ursula’s children were killed and the third was badly injured. Ursula suffered a complete nervous breakdown after being told of the accident.

Mary could certainly be held liable for the children’s physical injuries, but was she responsible for Ursula’s debilitating mental condition? Saskatchewan’s Court of Appeal rejected that claim. It might have been different if Ursula had actually witnessed the accident or its immediate aftermath. The court held, however, that no reasonable person would expect a mother to fall into a deep depression in such circumstances.

That explanation will strike most people as outrageous, if not offensive. Ursula’s reaction was hardly surprising. And in truth, the legal language of “foreseeability” was simply used to express the law’s bias. One way or another, courts artificially limited liability for mental harm.

All of that remains true in other countries. Canadian law, in contrast, recently embraced a much more enlightened approach.

Saadati vs. Moorhead arose from a traffic accident. The victim was not physically hurt, and he never received a formal psychiatric diagnosis, but his friends and family testified that his personality had profoundly changed.

The lower court denied compensation because there was no proof of a “recognized psychiatric illness.” The court could assess physical injuries for itself, but mental harm, it asserted, required expert evidence. Another artificial constraint.

In a remarkable decision, the Supreme Court of Canada disagreed. Justice Brown broke with 600 years of common law and held that both forms of personal injury—physical and mental—must enjoy equal protection. Consequently, while trivial or transient feelings do not qualify as injuries, compensation is now available if a careless act causes “serious and prolonged” psychiatric damage.

As the court recognized, for far too long, ignorance and apathy have pushed people suffering from mental illnesses to the margins. By itself, of course, Saadati vs. Moorhead will not eliminate prejudicial attitudes. Nevertheless, by applying the same rules to both physical harm and psychiatric damage, the court’s decision will help to reduce the stigma associated with mental illness.

Mitchell McInnes is a professor in the Faculty of Law.

This op-ed originally ran in the Edmonton Journal.