In the wake of 9/11, a new generation of extremists have found an online community and an echo chamber that incites calls for action, violence. 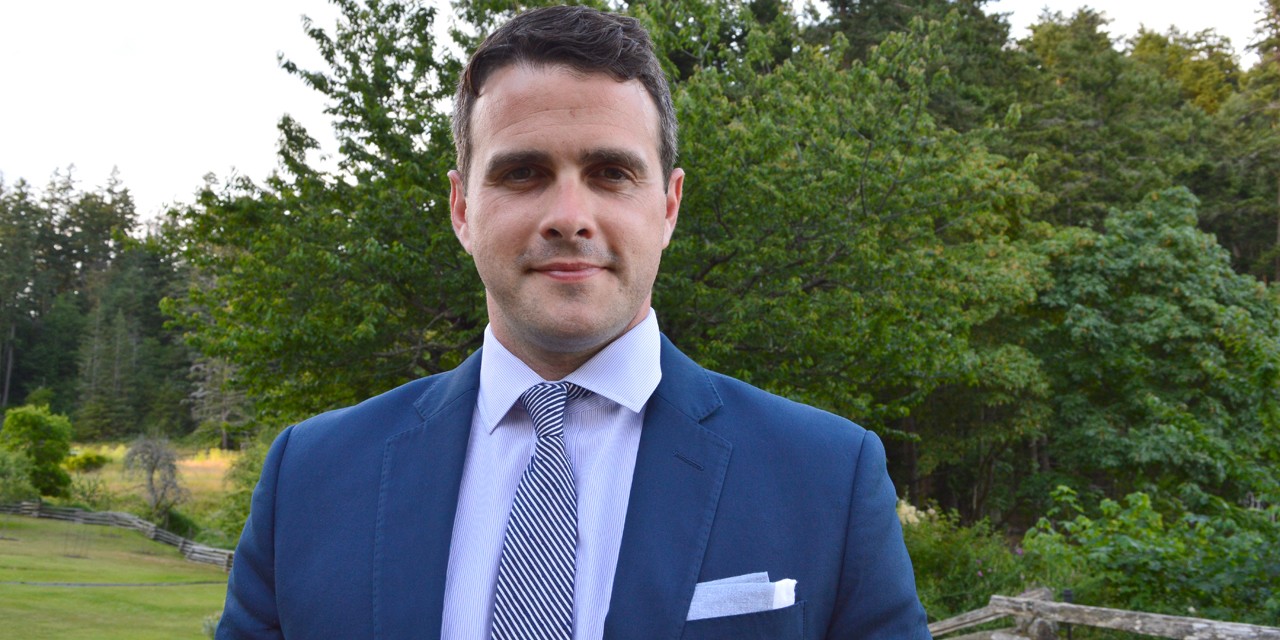 Political science researcher John McCoy writes that right-wing extremists have demonstrated an intuitive and adaptive approach to social media where they have avoided the suspensions and bans seen among supporters of groups like Islamic State and al-Qaeda.

Our response to the events in Charlottesville should be unequivocal. The vehicular attack sought to project a political message and sow fear beyond the immediate target of the violence. In other words, this was terrorism.

It was carried out by a new and emboldened generation of fascists at a political rally in Virginia, which surprised many in terms of its scale and the baldness of its hateful message.

In combination, these two elements—the terrorist attack and the audacity of the political protests which accompanied it—have sent shock-waves through American society and a political establishment that is struggling with the plainly evident fact that far-right sympathies have permeated upward to the highest office of the land.

The immediate and sometimes visceral reaction to the events has been anger and the astonishment of many over the growth of the white supremacists, nationalists, racist fanatics and angry young white men who made up the motley crew who appeared in the torch-lit streets of Charlottesville.

Donald Trump’s insistence that both the white nationalists and the counter-protesters shared blame in Charlottesville quickly swung the national spotlight onto a figure that many blame for the attack. The President-as-enabler narrative has steadily made the rounds in columns and social media feeds.

The vitriolic political rhetoric employed by politicians in the United States, Europe and even Canada has clearly contributed to an emboldened right-wing extremist movement; in many ways they have found their safe space. Yet, we cannot explain what happened in Charlottesville solely through the lens of political rhetoric. To do so is intellectually lazy and leaves us with an incomplete understanding of the phenomenon.

The growth in right-wing extremism is a longer-term trend that rapidly accelerated after the events of 9/11. Monitoring groups like the Southern Poverty Law Center track roughly 900 hate groups in the United States and have noted staggering increases in the growth of anti-Islamic groups (close to 200 per cent since 2015).

There are a series of stimulants that have driven the growth and militancy of this movement. The first imperative in its growth has been its concomitant evolution with the online environment. Through online forums and social media, a new generation of extremists have found a community and an echo chamber that incites calls for violence and action. Individuals and communities who would have struggled to find affirmation and camaraderie in the times before organized and moderated forums and hate-fueled social media groups can now find and identify with what amounts to a relatively small but growing social movement online.

In more recent years, right-wing extremists have demonstrated an intuitive and adaptive approach to social media where they have avoided the suspensions and bans seen among supporters of groups like Islamic State and al-Qaeda. In part, they have done this through altering their language and statements in order to avoid violating the rules and regulations of services like Twitter and Facebook. Subsequently, they can spread their coded message of hate and continue to recruit new adherents.

Many of these groups have spent decades cultivating a carefully crafted message, learning how to stay just within the bounds of non-criminal speech, a skill many IS and Al-Qaeda supporters in North America have yet to master. The American Nazi Party has more than 13,000 followers on Twitter, while the majority of pro-ISIS accounts are suspended within a matter of hours after their creation.

The second imperative is related to organizational innovation among the groups and social networks that make up the right-wing extremist movement. Long before the al-Qaeda strategist Abu Musab al-Suri wrote a book calling for the introduction of a decentralized, “leaderless” resistance, there were prominent right-wing and white supremacist ideologues calling for the same thing: figures like Tom Metzger, leader of the White Aryan Resistance, and Louis Beam, a Grand Dragon of the KKK. These men called on their followers to operate individually or in tiny groups. Many answered their call and, as a result, in Oklahoma City, Charleston and now Charlottesville, innocent people were killed.

In his essay on leaderless resistance, Mr. Beam wrote that in order to avoid government and law enforcement interference, violent extremists should seek to “camouflage” themselves in more mainstream organizations, to “blend in the public’s eye the more committed groups of resistance.” We saw this weekend just how deadly these groups can be when commingled with violent racists. We cannot minimize nor excuse these acts of terrorism, and cannot continue to tolerate well-spoken supremacists in suits.

John McCoy is an adjunct professor of political science at the University of Alberta. David Jones is a security consultant based in Edmonton.

This op-ed originally appeared in the Globe and Mail.