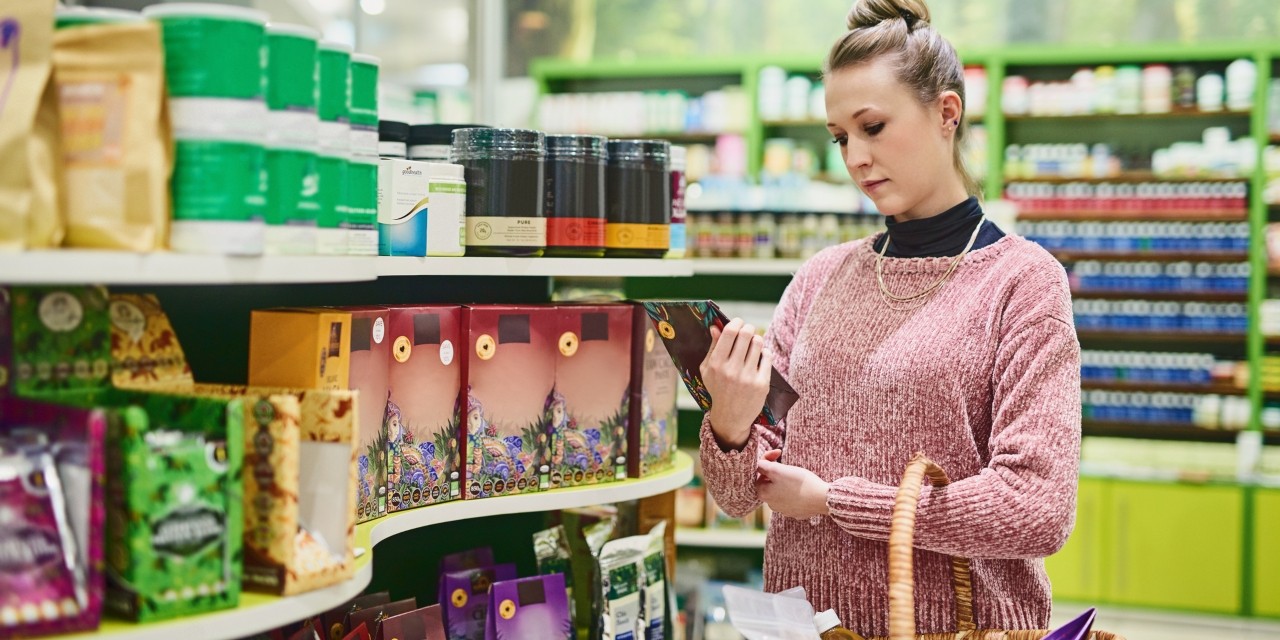 From colonics and cleanses to probiotics and unfiltered water, unproven products purporting to fix our gut bacteria are undermining legitimate, promising science on the microbiome, says U of A health policy expert Timothy Caulfield. (Photo: Getty Images)

It happened with stem cell research. Ditto genetics and precision medicine. And now we are seeing it play out with microbiome research. Good science is being exploited to market bunk products and ideas.

The pattern is now familiar, as highlighted by what happened with regenerative medicine. In the late 1990s and early 2000s, stem cell research started receiving a massive amount of media coverage. It was presented as a potentially revolutionizing field of study. This hyped language was then exploited by clinics around the world to push unproven and dangerous stem cell therapies. And now regulators, including the Food and Drug Administration in the United States and Health Canada, are trying to contain the mess.

Microbiome research is headed down the same path, but at an accelerated pace.

There is no doubt that the human microbiome—the vast collection of microorganisms that live on and in all of us—plays an important role in our health and well-being. Researchers around the world are now studying the complex relationship between the microbiome and a range of conditions, including obesity, depression and cardiovascular disease. This is a genuinely exciting area of scientific inquiry with great promise. Indeed, I’m involved with an interdisciplinary research team, led by the University of British Columbia’s Stuart Turvey, exploring the impact of the microbiome on the development of childhood asthma.

But it is still early days for microbiome research. There are, in fact, only a few microbiome-related interventions that are ready for the clinic, such as the use of probiotics to help prevent diarrhea when taking antibiotics and fecal transplants for the treatment of a particular severe intestinal infection. Despite this reality, the idea that the microbiome is relevant to our health in ways that are immediately applicable to the massive wellness industry has permeated pop culture incredibly quickly. (A Google Trends analysis of the word “microbiome” in the United States reveals an increase in interest starting around 2013.) The ubiquity of microbiome-related products and promises—often framed in the rhetoric of gut health—has led to growing concern that the research is being inappropriately hyped.

As with stem cells, the language of microbiome research is now being used to legitimize some potentially harmful and thoroughly unproven alternative therapies, including the idea that we need to do regular colonics (basically, an enema) to cleanse and detox our bodies.

As is so often the case, proponents of these kinds of alternative gut-health practices want the best of both worlds. They want to situate the therapy as both ageless wisdom (“many ancient civilizations … practised inner cleansing”) and rooted in modern, cutting-edge science (“colonic hydrotherapy helps to detoxify the colon and increase peristaltic activity”). And they claim it has both amorphous wellness benefits (“you’re feeling lighter, your future’s brighter”) and can treat serious health conditions (“one of the most important high-blood-pressure natural remedies”).

But despite the use of ancient anecdotes and science-y, microbiome-infused language, there is absolutely no evidence to support the practice or the too-good-to-be-true claims. Indeed, studies have shown that while colon cleanses can affect the gut microbiome—it is, after all, a pretty dramatic assault on your innards—the change doesn’t last. After a few weeks, our gut reverts back to its precolonic state.

The language of gut health and microbiome research is also used to sell a range of foods and supplements. While research continues, there is still little evidence to support the use of probiotics by healthy individuals. As noted in a recent commentary in the journal The Lancet, “Increasing evidence suggests that both commercial and clinical use of probiotics is outpacing the science.” And there may be situations where probiotics might even be harmful, adversely affecting the way our body reacts to some drugs. But the lack of evidence to support the claims of health benefit hasn’t stopped the rapid expansion of the probiotic industry, which is estimated to be worth almost US$74 billion by 2024.

But perhaps the most absurd example of the twisting of microbiome research is the marketing surrounding the “raw water” phenomenon. Over the past few years, a number of bottled water companies have started offering water that is straight from the “natural” source, such as a stream or spring. It is untreated and unfiltered. One of the arguments for the practice is the idea that “drinking raw water improves microbiome health” because it contains healthy microbes and minerals removed by public water-treatment facilities. This is, of course, beyond absurd (as are the ridiculous prices people are willing to pay). The production and distribution of clean water is one of the single greatest public-health achievements. “Raw water” kills more than 500,000 people a year.

In this era of misinformation, scientists must take extra care not to hype their work. Indeed, we need the scientific community—particularly those working in these emerging and genuinely exciting fields of study—to speak up when science is being misrepresented. We need credible voices to explain what is and isn’t currently possible.

And we all need to be aware that science-y language is often used to market bunk.

This opinion-editorial originally appeared Oct. 11 in The Globe and Mail.