COMMENTARY || MLAs should vote with their conscience on Bill 24 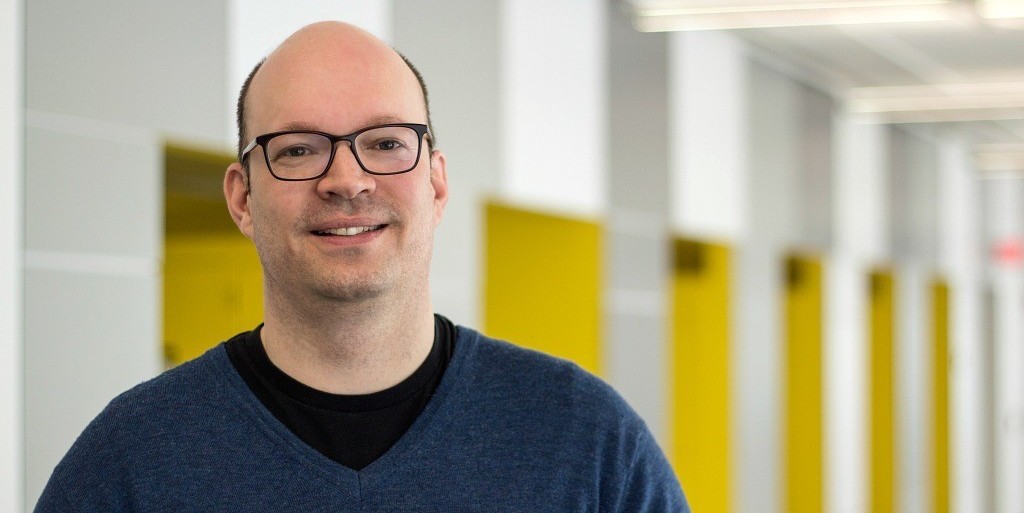 With research showing that gay-straight alliances in schools benefit all students, it is time to put partisan politics aside, says UAlberta LGBTQ advocate Kris Wells.

Bill 24, An Act to Support Gay-Straight Alliances (GSAs), has caused much debate throughout the province. As the author of many of the province’s GSA educational resources, I know first-hand the power and importance of these groups in schools.

GSAs may be new to many, but they are not new to our schools. The first GSA in Alberta was created in 2000 in Red Deer by teacher Darren Lund who heeded his students call when they asked for a safe space to find support and know they were not alone.

Shortly thereafter, the Alberta Teachers’ Association adopted a policy and created resources to help support the formation of GSAs in our schools. GSAs are not only a matter of policy, but of student safety and inclusion. They demonstrate the fundamental importance of supporting human rights and upholding the dignity and self-worth of all students in our schools. Today, there are more than 100 GSAs in Alberta schools, including public, catholic, francophone, private, and charter schools. As the space for LGBTQ inclusion and safety in schools increases, this is something we should be thankful for and celebrate.

Research shows that GSAs benefit all students in our schools. For LGBTQ students, they promote a sense of belonging, improve grades, increase school connectedness, and reduce suicide ideation. It is no exaggeration to say that GSAs can and do save lives. Just ask any LGBTQ youth who has ever had to navigate hostile school hallways. GSAs are a lifeline.

So why would anyone oppose the safety and inclusion that GSAs provide? Why would anyone support the involuntary outing of kids when many unfortunately still need protection and privacy?

Some have falsely claimed that GSAs covertly teach sexual health, sneak in curricular lessons, or more sinisterly are school-sanctioned dating or sex clubs. Nothing could be further from the truth.

Just ask any youth that’s ever attended a GSA and they will tell you a very different story. A story about how they found unconditional acceptance, made new friends, found trusted teachers, and were supported to develop pride in themselves and in their LGBTQ communities.

In many schools, GSAs are the one safe space where it’s ok to simply be who you are without the threat of violence or fear of being outed by others. GSAs are important spaces where LGBTQ and allied youth can build the resilience and leadership skills necessary to help them grow into happy, healthy, and productive adults and citizens who believe in a more just and humane world.

When it comes to supporting vulnerable youth, it is time to put self-interest and partisan politics aside. Past elections have demonstrated that LGBTQ issues are one of the defining human rights issues of our province.

As legislators, now is the time to reflect and ask yourselves, “What kind of Alberta do you want to build?” An Alberta that is inclusive, welcoming, compassionate, and open to diversity? Or an Alberta that would rather engage in fear and division where gay kids are reduced to harmful stereotypes and used as pawns to further political agendas?

Bill 24 provides important protections to further support and strengthen fundamental human rights in our schools. This legislation increases safety and inclusion by putting vulnerable students first. It reminds us that we are more alike than we are different, which is the very essence of what GSAs are about.

In the coming days, when Bill 24 comes forward for third and final reading, MLAs from every party have a clear choice before them.

There is only one question to answer. As a province, what future do we want to build for our children?

Let the words of Nelson Mandela guide us: “There can be no keener revelation of a society’s soul than the way in which it treats its children.”

Kristopher Wells is the director of the Institute for Sexual Minority Studies and Services and an assistant professor in the Faculty of Education.

This article originally appeared Nov. 14 in the Edmonton Journal.

COMMENTARY || MLAs should vote with their conscience on Bill 24