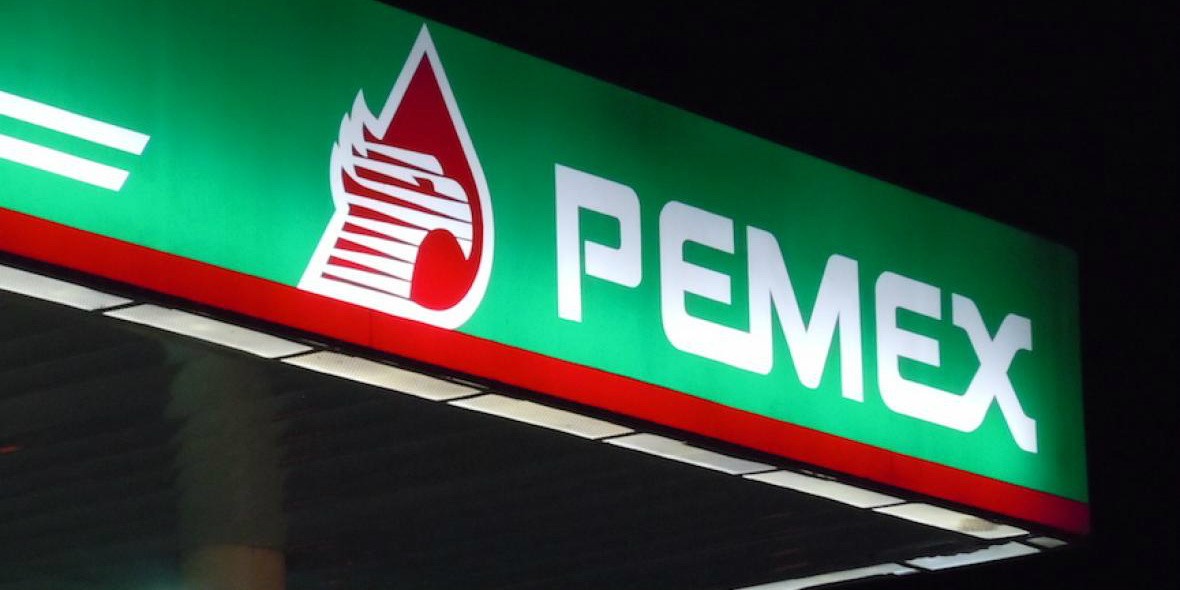 By signing on to energy proportionality in the new NAFTA negotiations, Mexico could be stuck with its recent decision to privatize its energy sector. (Photo: Matthew Rutledge via Flickr, CC BY 2.0)

A new round of talks to renegotiate NAFTA is being held in Montreal from Jan. 23 through 27. Canada and Mexico should discuss the energy proportionality rule in NAFTA's Chapter 6 that requires a member country to make available for export the same percentage of energy as it has in the past three years. It blocks a member country's sovereignty to determine its level of carbon fuel exports, the price at which it sells its oil to its own people, and hinders climate change action.

Jean Chrétien ran his winning election campaign in 1993 on the Liberal Red Book that promised to renegotiate NAFTA to get "the same energy protection as Mexico." Mexico rejected NAFTA's energy proportionality rule then on sovereignty grounds, got an exemption from it, but wants to accept it in NAFTA 2.0. Chrétien buckled when he was rebuffed by President Bill Clinton in 1993. Ottawa and Mexico City were right then, and should jointly eliminate proportionality now.

At the behest of Washington, Alberta and Big Oil, Brian Mulroney's Conservative government inserted energy proportionality into the 1989 Canada-U.S. Free Trade Agreement. The aim was to prevent the next Liberal government from implementing another national energy program (NEP) like that of Pierre Trudeau's government. The NEP cut oil exports to the U.S. in the west so the oil could be supplied to eastern Canadians who relied on oil imports, putting them at the risk of international oil supply crises.

Putting proportionality into an international trade agreement is like constitutionalizing it. It's hard for the next government to undo it no matter how much it and the voters wish to do so.

No other industrial country has given another country first access to its energy resources. But Mexico may now do so.

Now oil interests want Mexican President Enrique Peña Nieto to use Mulroney's ploy to lock in the privatization of Mexico's oil and electricity industries. This runs counter to the pledges of opposition candidates Andrés Manuel López Obrador of Morena and María de Jesús Patricio of the Zapatista movement's National Indigenous Council. Currently, López Obrador is leading in the polls for Mexico's 2018 presidential election.

By signing onto proportionality Mexico could be stuck with privatization, no matter what the voters say. This is a major issue in Mexico, a country that historically nationalized the foreign-owned oil industry in 1938.

In the past five years, Export Development Canada provided billions of dollars to finance the recently privatized Mexican energy sector. To pave the way for the denationalization of the energy sector, workers were displaced in a range of national energy industries, sparking much protest. In 2009, 40,000 workers in Mexico's energy utility were laid off in one day.

These changes have brought misery and sparked mass protests against the removal of subsidies on Mexican fuel. Rising gas prices, known as the "gasolinazo," prompted price rises on basic commodities earlier this year.

NAFTA is supposed to aid trade among the three North American countries, not derail democracy. If Mexicans wish to elect López Obrador to reverse the denationalization of Mexico's energy sector, that should be their right.

Raul Burbano is the program director for Common Frontiers Canada.

Gordon Laxer is author of After the Sands: Energy and Ecological Security for Canadians and founding director of the Parkland Institute at the University of Alberta.

Anna Zalik is a professor in the Faculty of Environmental Studies at York University.