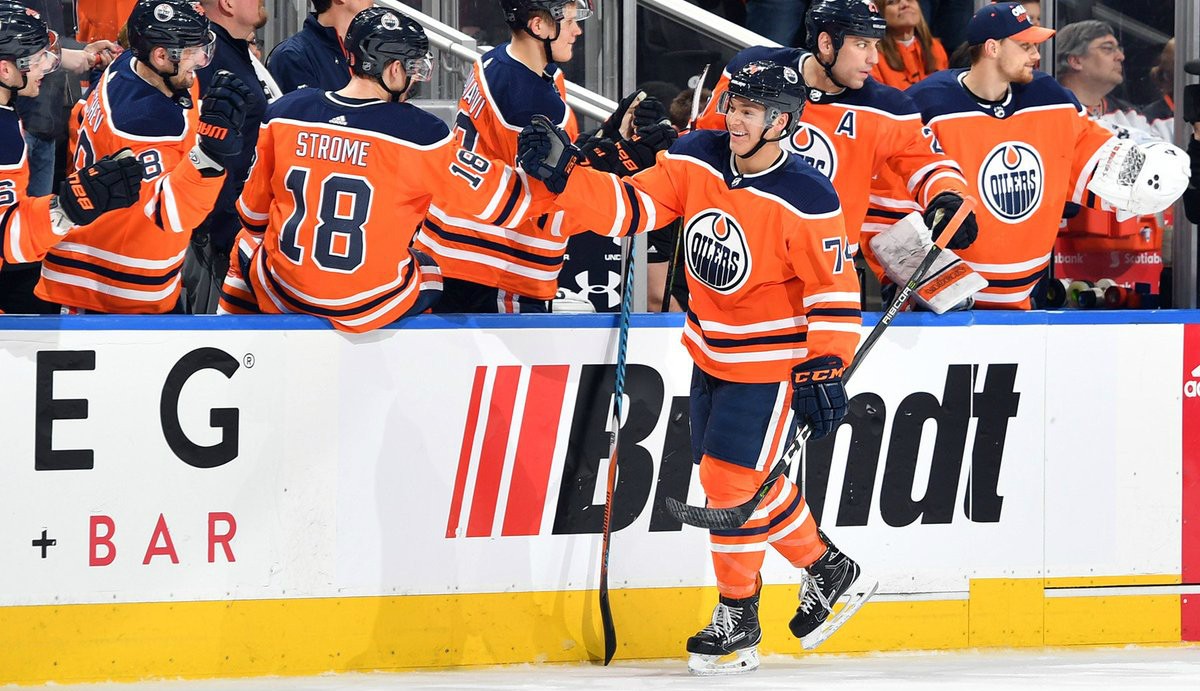 It reminds me of Lincoln, Neb. In Nebraska, football reigns supreme, with supremely knowledgeable and passionate fans. Some might say obsessive fans. Nebraskans eat, sleep and drink Husker football, having won five NCAA championships decades ago, much like echoes of the Oilers’ five Stanley Cups.

Both teams have loyal fans, too. In Lincoln, home games have sold out since 1962, which is the longest sellout streak in NCAA football history. In Edmonton, Oilers games sell out regularly, winning season or not. Clearly, fans care.

There’s one striking difference: the relentless criticism and categorizing of players. Players are revered in Lincoln. Here, if they make a mistake, have a bad game or have a down year, they’re vilified. Think Justin Schultz and Milan Lucic. Perhaps it’s a professional versus amateur sports thing but, on this issue, I side with Patrick Maroon, who said, “Man, I would love to see you on the ice,” referring to fans who publicly chirp players.

All NHL players are elite—99th percentile plus—and the chances of making the NHL are infinitesimal. After the first 15 or 16 first-round draft picks, the odds get worse. Let’s face it, predicting player performance is extremely tough. So it’s troubling hearing things like, “He’s a bottom-six winger.” If a person accurately predicted such things, they’d be amongst the highest paid, most-sought NHL employees. I’d rather see higher, more positive expectations across the board.

Frankly, there are more Tom Bradys and Kurt Warners than Connor McDavids and Sydney Crosbys. That is, there are more unheralded untouted back-ups than dominating out-of-the-gate superstars. Fortunately, Brady and Warner got their chance.

Getting your chance in the NHL is challenging at best and unlikely at worst. Getting called up and playing a shift or two isn’t a real chance. Players need sufficient minutes. They also need eight to 10 NHL games to show what they can do. Think Ty Rattie and Ethan Bear. It’s an incredibly overwhelming experience, even for skilled call-ups. And anxiety dramatically affects performance. If you don’t believe me, Google Yerkes-Dodson Law.

As an aside, if you’re a top 15 or 16 first-round pick, like Evan Bouchard, you should play in the NHL right away. The prevailing notion of “draft and develop” is purely theoretical, with little to no evidentiary support, especially for high first-rounders.

To almost everyone’s surprise, the Vegas Golden Knights made the Stanley Cup finals in their first year.

Players love that. It boosts morale and confidence. Vegas’s general manager George McPhee said, “He has players’ trust, because if you have the uniform on for the game then you get to play. He plays everyone. And he gives players a second, a third and a fourth chance and realizes his players are going to make mistakes, and you don’t park them for it—you keep playing them.”

Other factors matter too, like maturity, drive/effort, grit, ego, team-first mentality and overall mental health. Please don’t laugh or scoff. These attributes matter greatly and they’re measurable. They can be measured just as accurately as other variables, like grade-A scoring chances. And they’re potentially more meaningful and more related to team chemistry, competitiveness, and wins and losses. As Drew Remenda said, “Give me an athlete with something to prove and I’ll take him all day long. I’ll take his want and his desire and use that for him.” I would too.

William Hanson is an associate professor in the Faculty of Education.

This op-ed originally appeared Aug. 11 in the Edmonton Journal.