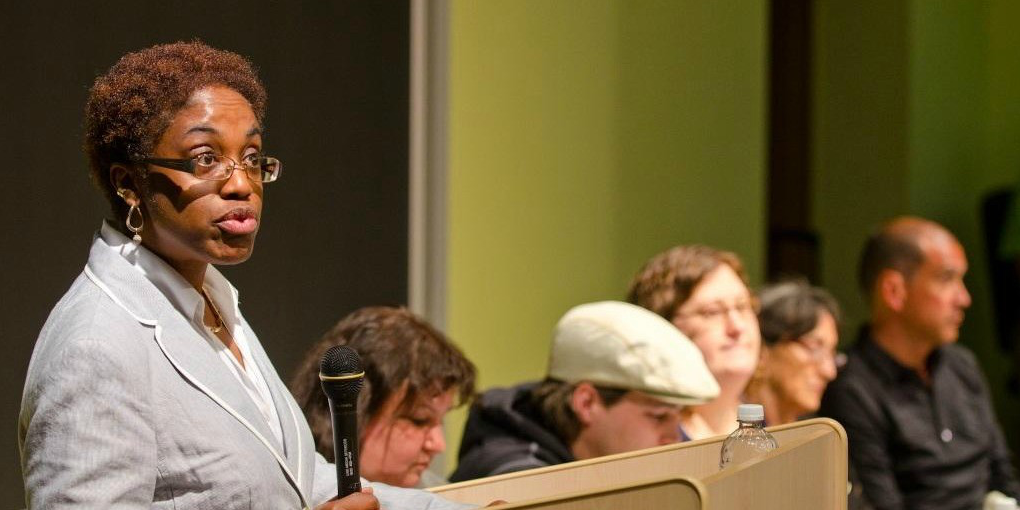 Voluntary efforts by universities to improve the diversity of the Canada Research Chairs Program (CRCP) have proven to be inadequate. That’s why new rules issued by the federal government last week in an attempt to boost representation are welcome news.

But they don’t go far enough.

The new federal action plan calls for institutions to develop equity, diversity and inclusion guidelines, and a more open, transparent and equitable recruitment and nomination processes. They highlight the multi-level policy environment, including university hiring policies, collective agreements and provincial equity policies. However, not all provinces have equity policies and, even where they do exist, none have an enforcement mechanism. The guidelines also call for diverse representation on selection committees, training on unconscious biases, improving awareness of the CRCP diversity targets, candidate pools that include women, visible minorities, indigenous peoples and persons with disabilities, and a more active role for university equity officers. None of these guidelines are new. And, despite longstanding knowledge of the diversity gaps, the government has permitted universities to delay compliance by two to three years.

Since the CRCP launched in 2000, white men have received a disproportionate number of the chairs. In the first year of the program, less than 10 per cent of chairs were allocated to women. A successful human rights complaint by eight academic women in 2006 led to Canadian universities establishing equity targets. Regardless of this groundbreaking challenge, the May 2017 program report shows women make up a mere 30 per cent of all chairs and constitute a paltry 16.5 per cent of the most prestigious Tier 1 chairs, a decline from 2009 to 2016.

Universities are also failing to close the diversity gap in the representation of visible minorities and persons with disabilities, and are barely meeting the low target for the appointment of indigenous chairs. The most recent program data show 86 per cent of all research chairs are white, 13 per cent are visible minorities and one per cent are indigenous, and of that one per cent we identified only one Métis scholar and no Inuit scholars among active chairs.

The diversity gap is even worse for the Canada Excellence Research Chairs (CERC), a program created to attract world-class research talent to Canada. When it launched in 2008, all of the 19 recipients were men. In May 2017, only 4 per cent are women, 14.8 per cent are visible minorities and none are indigenous.

We agree with Science Minister Kirsty Duncan that these results are “dismal,” and we commend her for demanding greater equity in the allocation of research chairs. However, after two decades of limited advancement, we are skeptical that another voluntary initiative at the university level will be enough to close the diversity gap in research chairs.

Policy makers, granting councils, university administrators and the CRCP adjudication committees must seriously consult with indigenous stakeholders to consider what is necessary to achieve equity for First Nations, Métis and Inuit scholars into the program. At one per cent, the target for indigenous chairs is too low, and does not differentiate between First Nations, Métis, Inuit and indigenous scholars recruited from outside Canada. Currently, most chairs relating to indigenous issues are filled by non-indigenous scholars. They must also consult with diverse visible minority groups to explore how to close the differential gaps in representation among, for example, Chinese, South Asian, black and Arab scholars. Canadian society is also increasingly characterized by hyper-diversity, and urban communities by a majority-minority dynamic in which diverse visible minorities make up the majority of the population.

The federal government also needs to recognize the structural problems related to disciplines and funding. The majority of women and indigenous scholars are located within social sciences and humanities disciplines, which receive only 15 per cent of federal funding through granting councils. At the same time, overall federal funding to those disciplines has decreased by 12 per cent since 2007-2008. Forty-four per cent of granting council funds are allocated to the Natural Sciences and Engineering Research Council and 41 per cent to Canadian Institutes of Health Research—both disciplinary areas with lower percentages of women and indigenous peoples.

This year, the government launched yet another initiative. The new Canada 150 Research Chairs Program will fund up to 25 “internationally esteemed” researchers working in the science and technology sector, precisely the areas where women and indigenous peoples are underrepresented. Notably, the federal government did not designate funds to build knowledge and research on Truth and Reconciliation or to address the challenges and opportunities of hyper-diversity in Canadian cities and provinces. We are concerned that, like its predecessors, the new program will only serve to perpetuate the diversity gap in our national research chairs programs.

Holding a research chair can have positive impacts on one’s career by providing necessary research funding and infrastructure support, as well as enhanced opportunities and prestige for individual chairholders. If those holding these chairs remain predominantly white and male, the academic pathways to career achievement will remain disproportionately open to one demographic group in a small number of disciplines. This will continue to prevent the necessary social, cultural and structural changes needed to produce university researchers that reflect the diversity of the country, the student body and research priorities across diverse disciplines.

This op-ed originally appeared in the Globe & Mail.