COMMENTARY || Plants safely store toxic mercury. Bushfires and climate change bring it back into our environment 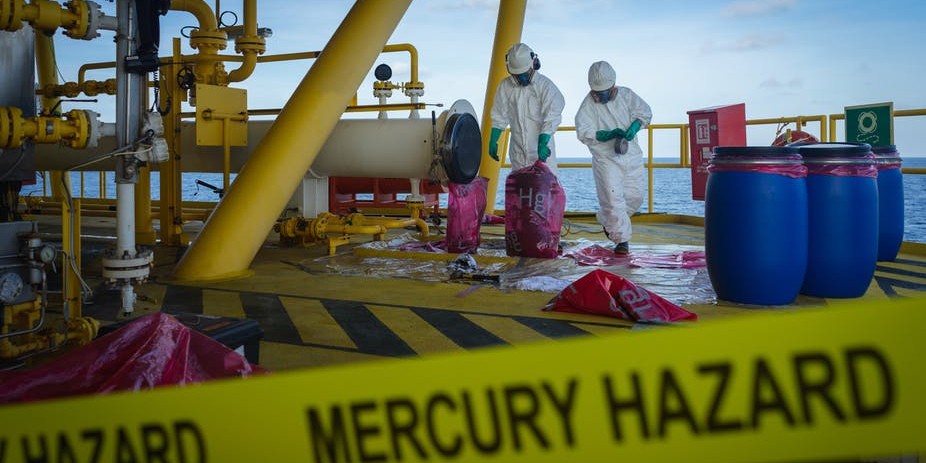 Climate change and bushfires may exacerbate recent mercury pollution and increase exposure to the poisonous neurotoxin, according to our study published in the Journal of Paleolimnology.

Mercury stored in plants is released during bushfires, suggesting Australia is particularly at risk.

Our study in the Venezuelan Andes examined how mercury deposits responded when the world warmed by about 3 C between 14,500 and 11,500 years ago. (Scientists call this period the transition from the Last Glacial Maximum to the Holocene).

We found the amount of mercury deposited in the environment at this time increased fourfold.

Mercury is a naturally occurring but dangerous neurotoxin that, in sufficient amounts, can cause impaired motor skills, breathing difficulty and memory problems in humans.

Once in the environment, mercury builds up in the bodies of animals. The build-up is magnified when those animals are then eaten by other animals, and so on. This process is called bioaccumulation and biomagnification.

Industrial activities such as mining, fossil fuel combustion and cement production release mercury into the environment.

Over the past 150 years, humans have tripled the amount of mercury in the atmosphere. It can remain there for months, and be transported by wind to even the most remote ecosystems on Earth.

Average global temperatures have increased by 0.8 C since 1880, with two-thirds of this warming occurring since 1975. Understanding how mercury responded to past known climate change may help us forecast future mercury exposure as the climate warms.

The Last Glacial Maximum (also known as an ice age) and the start of the Holocene (the present period) occurred between 19,000 and 11,700 years ago.

It was not a smooth transition; global climate oscillated between warm and cold at this time.

Abrupt returns to cold, glacial-like conditions occurred during two periods of time called the Older Dryas and the Younger Dryas. These climate oscillations provide a unique opportunity to understand how mercury in our environment responds to rapid climate change.

Layers of sediment settle to the bottom of lakes over thousands of years. By collecting sediment cores, scientists can precisely date each layer and reconstruct past climates. Lake sediment also provides a good historical record of mercury contamination.

We examined how mercury deposits in a small lake—the Laguna de Los Anteojos in the Venezuelan Andes—changed as the ecosystem shifted with the climate.

We found the amount of mercury in the lake increased rapidly as the temperature increased—which doesn’t bode well for us.

It suggests human-caused global warming might drive a similar increase in the amount of mercury deposited in remote ecosystems, even if emissions are reduced.

As the climate warmed, we found, more mercury entered water systems. Once in the aquatic system, it can be absorbed by plants or consumed by animals, and pass on up the food chain in ever-increasing amounts.

Plants can store a significant pool of mercury from the atmosphere, which is good—until fires occur.

Unfortunately, mercury stored by vegetation is released during burning. This is particularly the case in contaminated areas, where plants store significant quantities of mercury emitted from human activities such as mining.

Given the recent catastrophic fires engulfing large tracts of land in Australia, that’s a worry.

There’s a dearth of mercury studies in Australia (a fact acknowledged even by the United Nations) so it’s not yet possible to estimate mercury emissions from the recent Australian bushfires.

One thing we do know, however, is the number of bushfires in Australia is not expected to decrease.

It sounds bleak, but Australian researchers are working hard to better understand how mercury behaves as our ecosystem changes.

The more we know, the better our chances of mitigating mercury pollution and the risk it poses to humans and wildlife.

This article originally appeared Jan. 29 in The Conversation.

COMMENTARY || Plants safely store toxic mercury. Bushfires and climate change bring it back into our environment