The most recent round of polarized discourse over water fluoridation, among other health issues, does little to help develop rational, evidence-informed health policy. 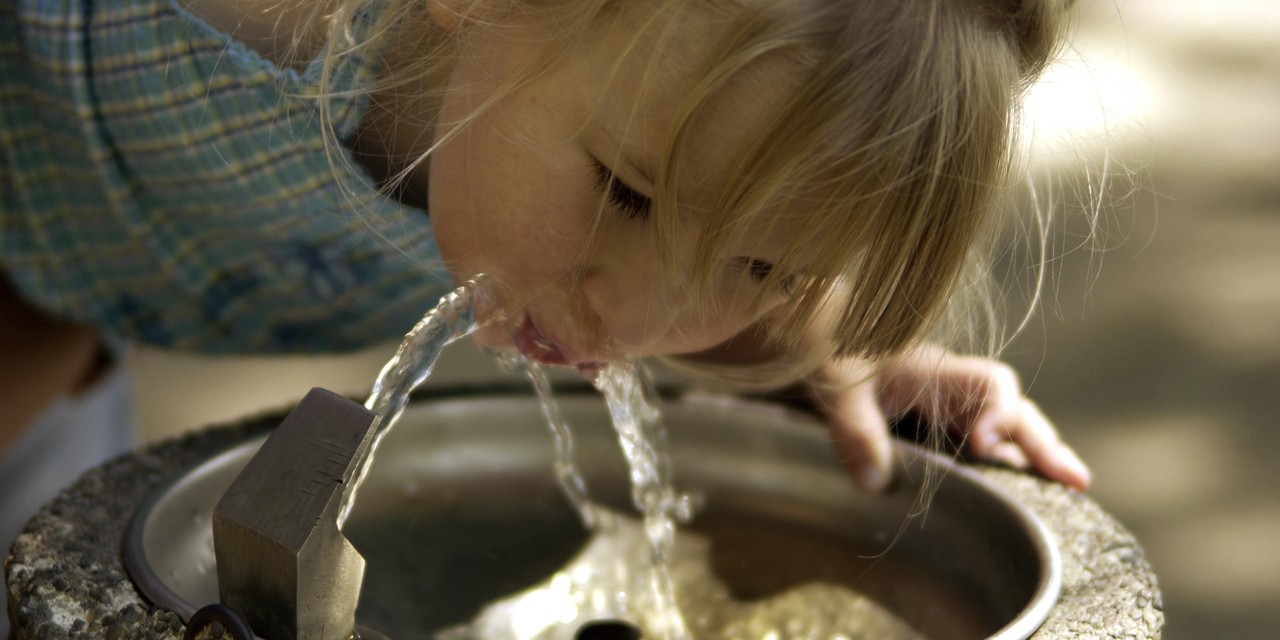 Last week, researchers showed an association between fluoride in the urine of pregnant women and lower IQs in children. Although the study does not prove that fluoride caused lower IQ, it quickly became validation for anti-fluoride activists.

Increasingly, it feels like there is no middle ground. There is no space for a reasoned discussion. No matter what the topic, you need to be either for it or against it. And this polarized posturing seems particularly common in the realm of health-science controversies.

Whether we are debating the potential harms of e-cigarettes, the value of organic food, flu vaccine policy or even the fitness merits of yoga, you are now expected to take a definitive and unwavering position. Any hesitation to consider the merits of the available science is pounced on as a sign of weakness and evidence that you are clearly in the pocket of Big Tobacco, Big Ag, Big Pharma or Big Yoga.

In this age of polarized discourse, we can't talk about stuff. And this is a problem.

Last week, a study was published that found an association between fluoride in the urine of pregnant women and lower IQs in children. Not surprisingly, the study got a lot of attention from the media and was, almost immediately, used by anti-fluoride advocates as proof that we need to remove fluoride from our water supply. It is, some argued (using a tone that fits well with the spirit of polarization discourse), "the biggest moment in the history of this debate." Others suggested "it must spell the end of fluoridation worldwide."

It is rare that one study, even one that is methodologically sound, will change how health policy should play out. This study—which is interesting and worth considering—is an association study on a population in Mexico, where the sources of fluoride differ from countries such as Canada.

This study has clear limitations (which are noted in the publication), including questions about where the fluoride came from and limited information about other possible factors that could have an impact on cognitive development. It does not prove that fluoride caused lower IQ. Far from it. Indeed, the authors explicitly note that the study must be replicated with other populations and that there is a "need for additional research."

Of course it is no surprise that this study is being held up as conclusive proof that we need to end fluoridation policies. This topic is stirring a great deal of debate. A 2015 study in the Canadian Journal of Public Health notes that "opposition to water fluoridation is witnessing a vigorous comeback." And some jurisdictions, including Calgary, have made the controversial decision to remove fluoride from drinking water.

It is also a debate that has been influenced by a range of polarizing social trends, including the spread of myths, fake news and conspiracy theories. One common belief, for example, is that governments have put fluoride in the water in order to tranquilize the population. It is—or so the theory goes—a way for governments to produce a more subservient citizenry. While this may seem far-fetched, a 2013 study found that nine per cent of Americans believe this kind of sinister motive to be true and another 17 per cent are not sure. When a quarter of the population is willing to believe this kind of nonsense, it is no surprise that it can be very difficult to discuss the relevant science in a measured manner.

To be clear, there are many health topics where the science is now pretty darn definitive. Smoking is bad (very bad) for you. Routine vaccines are effective and safe. Homeopathy is scientifically implausible bunk. Exercise is amazing.

And there are other topics where the body of evidence is complex, but, in the aggregate, remains very convincing. For me, the fluoridation of water falls into this category. Indeed, many independent national and international health organizations, such as the U.S. Centers for Disease Control, the World Health Organization, Health Canada and Alberta Health have made clear, science-informed statements in support of community water fluoridation.

Of course, many of these debates are not just about the science. They also involve complex cultural, philosophical and political dimensions and issues of risk perception and public trust. Still, polarized discourse about the science does little to help develop rational, evidence-informed health policy.

Yes, there is interesting research emerging on the risks and benefits of fluoride. And this should not be dismissed. But one study is just that, one study. For a topic as complex as fluoridation—as with so many topics in the realm of health—it is best to consider the body of available evidence before putting the gloves on and retreating to your corner of the public debate.

Timothy Caulfield is a Canada Research Chair in health law and policy at the University of Alberta and host of the TV documentary series, A User's Guide to Cheating Death.

This article originally appeared in the Globe and Mail on Oct. 7.