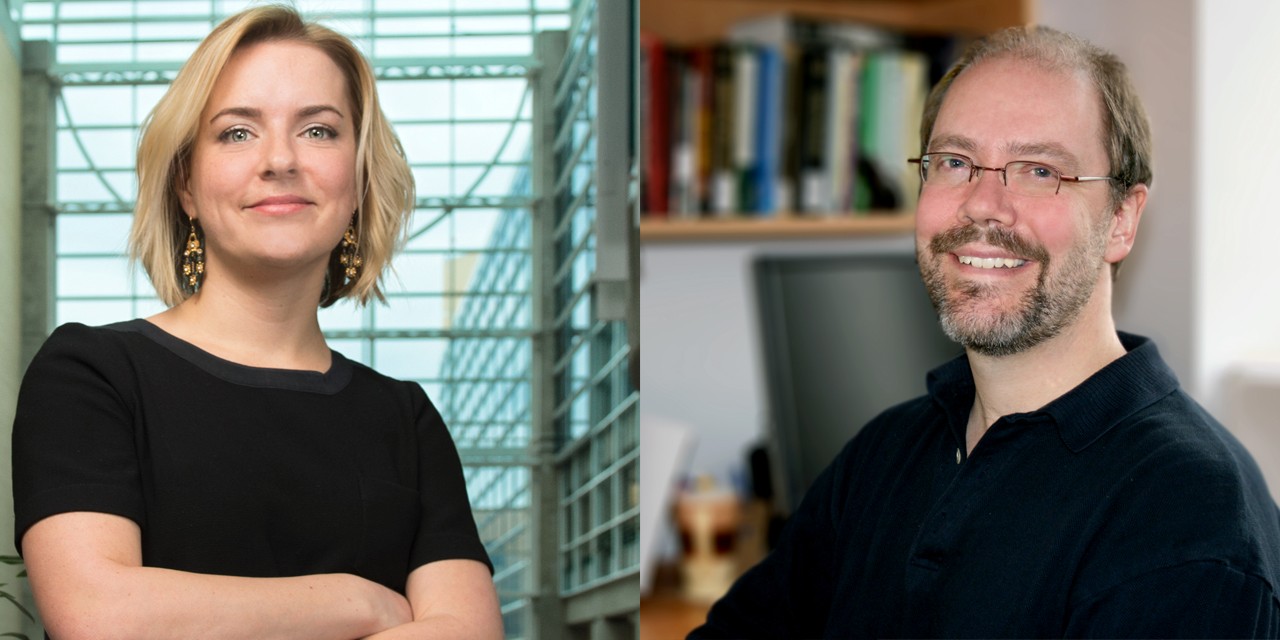 By ELAINE HYSHKA and CAMERON WILD

Last week, Health Canada issued the approvals to establish supervised consumption services in Edmonton. Scientific evidence consistently supports the individual and community benefits of these services, and local data demonstrate an urgent need for them in our inner city.

Unfortunately, some people allege that the scientific evidence used to support Health Canada’s approval of Edmonton’s supervised consumption services is biased and not credible. We write to correct this misrepresentation of facts.

Four years ago, we received funding from Alberta Health and the Edmonton Homeless Commission to study substance use in Edmonton’s inner city. After securing University of Alberta Research Ethics Board approval, we surveyed 320 people, 91 per cent of whom reported recent injection-drug use. Participants answered dozens of questions about their health and social conditions. We were alarmed by what they said.

In the six months preceding our study, 80 per cent of participants who injected drugs reported doing so in public, 26 per cent reported sharing syringes, and 23 per cent experienced one or more non-fatal overdoses. Most study participants (85 per cent) told us that their addiction and mental health care needs were going unmet.

While our study was completed in 2014, it appears that the escalating opioid crisis has only increased suffering and harm for this population. The latest publicly available data indicate that between January and March of this year, 39 of our fellow Edmontonians died from opioid overdose. About one-third (31 per cent) of these deaths occurred in the Edmonton-Eastwood area, which encompasses the central neighbourhoods home to, or adjacent of, the approved medically supervised consumption service sites. This area also accounted for 30 per cent of our city’s opioid-related ambulance calls in the first six months of this year.

Edmonton is not the first or only city to experience a concentration of public drug use occurring in its central neighbourhoods. Supervised consumption services first developed in 1986 to address this phenomenon, and the related public health consequences. Readers should know that approximately 90 of these services have been established in 65 cities internationally, and 23 are currently approved across Canada. These services take injection-drug use out of downtown alleys, doorways, and parks. They provide emergency overdose care, sterile injection supplies, and safe disposal of syringes to prevent HIV and hepatitis C, alongside other health and social supports.

Opponents of Edmonton’s planned supervised consumption services have suggested that the research illustrating the need for such services is biased and undermined by conflicts of interest. On the contrary, we are academic faculty members and employees of the University of Alberta. Neither of us had any personal financial interest in the study that supported Edmonton’s successful application to Health Canada, nor will we benefit financially from any future related research or evaluation. Colleagues at the Institute of Health Economics have been contracted to evaluate Alberta’s new supervised consumption services. We look forward to their results.

We would like to acknowledge all three levels of government who have taken the time to review our research findings in depth, and heed our recommendations to support supervised consumption services in Edmonton. Injection-drug use is a highly stigmatized and misunderstood behaviour, and it takes immense courage and compassion to put evidence over stigma and discrimination. We look forward to these services opening soon. They are long overdue.

Elaine Hyshka is an assistant professor at the University of Alberta’s School of Public Health and scientific director of the Royal Alexandra Hospital’s Inner City Health and Wellness Program. Cameron Wild is a professor at the UAlberta School of Public Health and principal investigator of the Canadian Research Initiative on Substance Misuse – Prairie Node. Both are members of the Access to Medically Supervised Injection Services Edmonton coalition.

This article was originally published in the Edmonton Journal Oct. 23.