COMMENTARY || Silence or shame: the no-win situation for women in power

Jody Wilson-Raybould is just the latest high-profile woman to face the dilemma of staying silent or speaking out, of being powerless or shamed, says U of A political scientist. 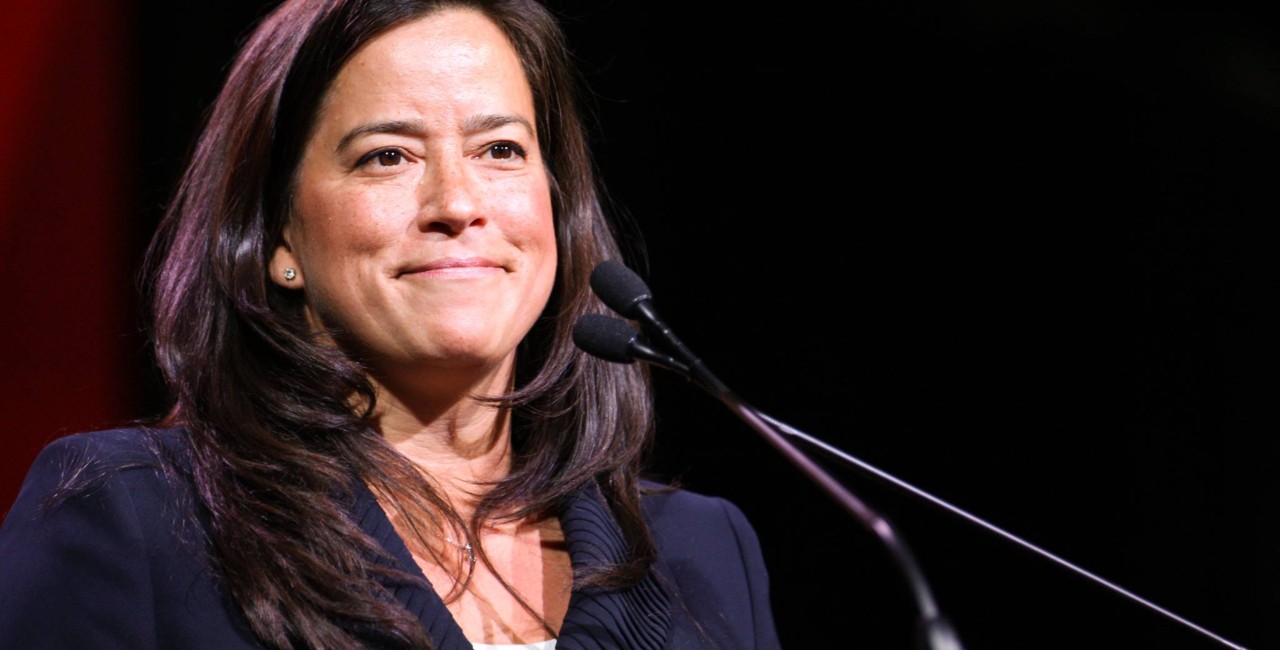 The story unfolding around Jody Wilson-Raybould is the latest example of how women in positions of power face a "double bind" of being silenced or shamed when they speak out in public, says U of A political scientist Linda Trimble. (Photo: Facebook)

The saga unfolding around former Liberal cabinet minister Jody Wilson-Raybould has been characterized as many things—evidence of the old guard that still pulls the levers in Ottawa, of the over-centralization of power in the PMO, and of hypocrisy in the Liberal government’s promises of reconciliation and feminist government. But it is also fundamentally about gender and power—about shaming and silencing. It’s about who is expected to keep quiet and whose voices are heard.

Powerful women are often ridiculed and disgraced for their public speech, as I detail in my book Ms. Prime Minister. For example, former prime minister Kim Campbell’s speaking style was characterized as shrill, strident, arrogant and hectoring, reflecting unease with her desire to seek and hold power. A vocabulary of expletives is routinely mobilized to condemn women who speak out. Political scientist Kathleen Hall Jamieson calls this the “silence/shame” double bind: Stay silent and be powerless, speak out and be shamed. After all, women’s silence represents submission to patriarchal authority structures. Speech, on the other hand, epitomizes defiance of such authority, and it evokes fear. What will women say? What kind of damage might it do to the men who hold power? The discomfort with women’s speech is evident in the attempts to silence and shame Jody Wilson-Raybould.

First there was the demotion. In retrospect it served as an act of silencing. Wilson-Raybould, widely celebrated for the experience and skills she brought to the high-profile Justice portfolio, was shuffled to Veterans Affairs. Journalists and political observers alike were puzzled. Why was a woman who was chosen for the post because of her commitment to enacting justice for Indigenous peoples unceremoniously removed without any apparent (or good) reason? Further, why would a prime minister risk his government’s “real change” mantra, along with his own claim to a feminist ethic, by moving Wilson-Raybould into a lower-profile position?

In the wake of the shuffle, Wilson-Raybould was expected to say nothing, rendered mute by allegiance to the party team and her position in cabinet. But she refused to stay completely silent. With a sharply pointed statement, the minister raised the question of illegality and impropriety: “It is a pillar of our democracy that our system be free from even the perception of political interference.” Her willingness to “speak truth to power” as attorney general had sparked her removal from the justice portfolio, she implied.

Then The Globe and Mail’s bombshell story broke, indicating that Wilson-Raybould’s demotion was prompted by her refusal to cave to the PMO’s insistence that she drop a criminal case against SNC-Lavalin in favour of a form of plea-bargain. The prime minister denied “directing” the minister in this manner, but he carefully dodged the question of whether there had been more subtle or subterranean forms of pressure. It seemed powerful forces, wary of the “wrong” outcome, wanted Wilson-Raybould removed from her position of power over their economic and political fortunes.

What followed was a period during which he (Trudeau) said a lot while she (Wilson-Raybould) couldn’t say anything. Bound by norms of cabinet confidentiality and solicitor-client privilege, the minister declined to comment. Meanwhile, other men spoke freely, including the newly appointed justice minister, David Lametti. The prime minister insisted that Wilson-Raybould’s continued presence in cabinet “spoke for itself.” Plus, the decision about whether or not to prosecute SNC-Lavalin was “hers alone.” But if Wilson-Raybould had this power, and was allowed to use it, why demote her?

The situation was spiralling out of control, and party insiders adopted a tried and true containment technique—condemnation. A Canadian Press story cited anonymous Liberals declaring Wilson-Raybould “a thorn in the side of the cabinet” because she was “difficult to get along with.” Moreover, they asserted, she was untrustworthy, selfish and power-hungry (“in it for herself”). Commentators quickly called out the gendered assumptions underpinning the trope of the unruly, power-mad woman. She was shuffled because she couldn’t speak French, noted one MP.

Wilson-Raybould replied by resigning from cabinet, and her letter to the prime minister spoke volumes. “When I sought federal elected office, it was with the goal of implementing a positive and progressive vision of change on behalf of all Canadians and a different way of doing politics…. This work must and will carry on.” This goal collided with powerful interests, was the implication. Further, by revealing that she had retained counsel to determine what she is “legally permitted to discuss,” Wilson-Raybould served notice: you cannot and will not shut me up.

Trudeau’s response can be summarized in two words: blame Jody. Questioned about the resignation at a press conference, he infantilized Wilson-Raybould by repeatedly addressing her by her first name. And, in a classic case of victim-blaming, the PM attributed responsibility to Wilson-Raybould herself. If there had been a concern about impropriety or political interference, Trudeau maintained, it was “Jody’s” fault for not bringing it to his attention: “If anyone, particularly the attorney general, felt that we were not doing our job fully, responsibly, and according to all the rules as a government, it was her responsibility to come forward to me this past fall…. She did not.”

Political cartoonists reacted by drawing Trudeau in the boxing ring, facing off in a grotesquely unfair fight against a bound-and gagged Wilson-Raybould. While the cartoons have been roundly condemned on social media for normalizing violence against women, the fundamental message—the sexist dimension of Wilson-Raybould’s silencing—cannot easily be dismissed.

As the nation awaits the next act in this saga, one thing is clear: attempts to disgrace the former minister are not working. Polling shows that the public is firmly on her side. Of those who are following the story, most see Wilson-Raybould as more credible than Trudeau. So, when she is finally able to break the silence, Canadians will be listening. We should pay careful attention, not just to Wilson-Raybould’s words, but to the possibility she will be censured just for being the woman who speaks them.

Linda Trimble is a professor of political science in the Faculty of Arts.

COMMENTARY || Silence or shame: the no-win situation for women in power