Disney and others shouldn’t shy away from the message that living happily ever after applies to everyone, including LGBTQ individuals. 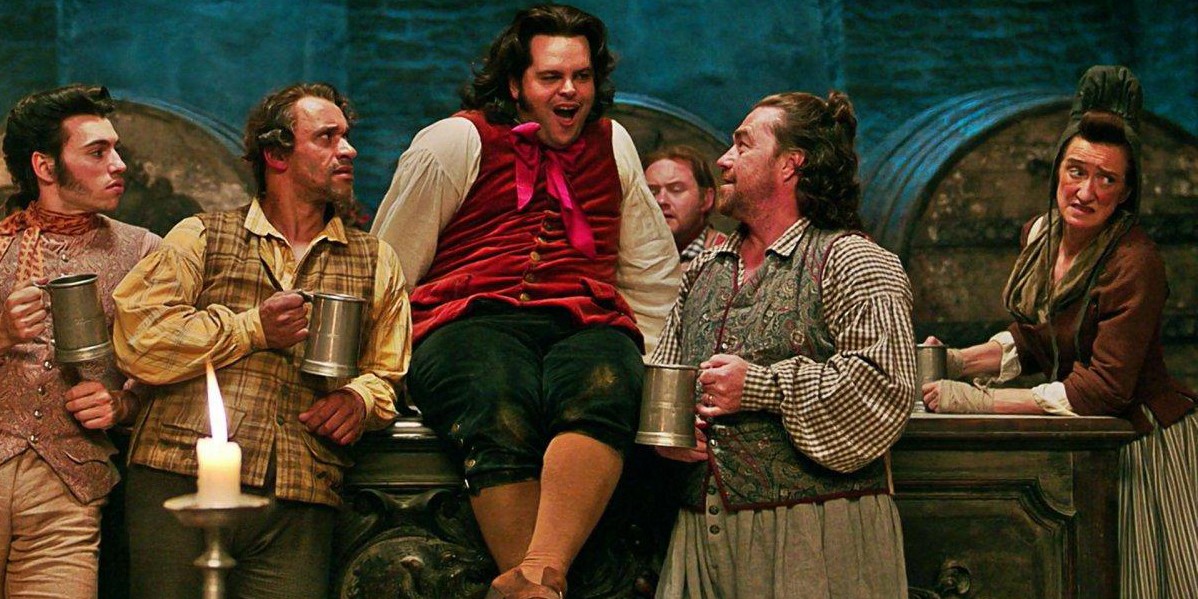 Much is being made of the Walt Disney Company’s declaration that its live-action version of Beauty and the Beast features the studio’s first gay character, and I have problems with all of it.

First of all, Le Fou, as played by Josh Gad, does not differ substantially from the character in the original animated movie. He sings the same songs, wears the same clothes and has the same exaggerated behaviors that scream camp. What they don’t, or shouldn’t, scream, is gay man. After director Bill Condon announced in an interview with Attitude magazine that LeFou would be seen in “an exclusively gay moment,” he backtracked and stated that LeFou’s subplot is only a small part of the larger film.

When questioned on British Television’s The Mirror, Emma Watson, who starred as Belle in the movie, described the gay scene as “very subtle.” Spoiler Alert: yes, the scene, in which Le Fou happily dances away in the arms of a handsome man is subtle. It’s also sweet and lovely and inclusive and all the things I hope for in cultural productions for children.

But Le Fou as a character, though hilariously campy, becomes simply an unkind stereotype, an insinuation that gay men are effeminate at best, ridiculous buffoons at worst. He is, after all, named The Fool. Still, he might be the best that Disney will ever come up with for an openly homosexual character, given that studio’s propensity for cheap and easy categorization, generalization and narrowness of vision.

Second, there is, as expected, the usual backlash from the usual groups of haters. Schools, churches, theatres and individuals are screaming about the film, and the conservative Christian boycott led by Franklin Graham continues to gain momentum. Those people need to understand that it’s the job of cultural productions for children—books, movies, television shows, games—to reflect the realities that children face and experience. An honest film—or book or whatever—will help a child navigate the problems and concerns and truths he or she faces. It will show that girl or boy a variety of races and ethnicities, of social situations, and of alternative sexualities and lifestyles.

Children need books like Fly Away Home, to help them understand that poverty and homelessness are not moral failures, or like Heather Has Two Mommies, so they can be empathetic about nontraditional families. They should be able to see films that show them love (not sex, hetero or otherwise) between same sex couples. They should be able to see those lovers comporting themselves with care and dignity, not bouncing about like Le Fou.

However, if Le Fou is all we’re getting, I’ll take him. Last March, in this province, a young man committed suicide by hanging himself. He played hockey with one of my nephews; they went to school together; both were members, with their families, of a conservative Christian church. He was, most likely, gay.

Statistics Canada has compiled data showing that 33 per cent of LGB youth have attempted suicide in comparison to seven per cent of youth in general. Over half of LGB students have considered suicide and LGBTQ youth are four times more likely to attempt suicide than their heterosexual peers. These horrifyingly high suicide rates are a direct result of homophobia, hate, intolerance and a stubborn unwillingness to accept alternative lifestyles, sexualities and gender identifications.

We need to make our children safe to be who they are; maybe Le Fou can help us gain some ground toward that ideal. He might be a partial rendering of a gay man; he may be a silly fool, but he has fun in his foolishness and he gets to live happily ever after, as befits any romantic lead or favoured minor character, even a gay one, in a Disney movie. He gets to live happily ever after as a homosexual and that is a message that needs to be heard by every child.

Roxanne Harde is a UAlberta English professor at Augustana Campus.

A version of this op-ed originally appeared in the Camrose Booster.