Science-free assertions are contributing to vaccination rates in some areas of the country that are below the level needed to achieve herd immunity. Here are some suggestions to counter the trend. 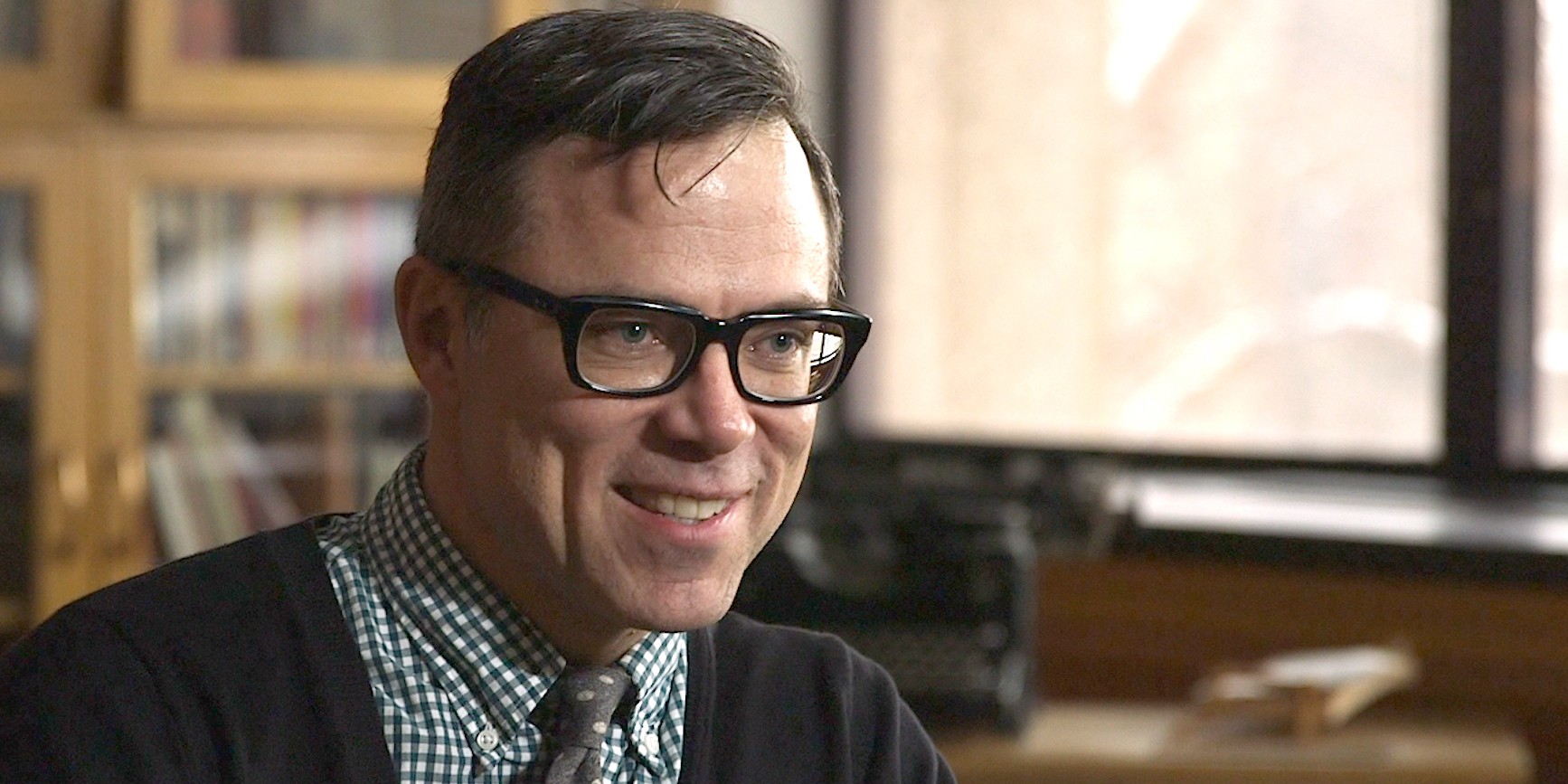 Tim Caulfield, a Canada Research Chair in Health Law and Policy, says that in provinces where naturopaths have been granted self-regulation, the colleges should force their members to stop spreading vaccination myths. (File)
Timothy Caulfield was part of a team of health law researchers that found dozens of naturopath websites that had vaccination-hesitant language and/or suggested a vaccination alternative. (Photo by Geoff McMaster)

There is growing concern about vaccination rates in Canada. While most Canadians support vaccination, recent research has found that nearly 30 per cent of the population has concerns about the link between vaccines and autism. In some parts of the country, the vaccination rates have fallen below the level needed to achieve herd immunity.

The reasons for less-than-ideal vaccination rates are complex and multifactorial, but the continued spread of anti-vaccination myths and misinformation is clearly contributing to the dilemma. Indeed, some of the recent disease outbreaks—such as the recent spread of measles in Minnesota—can be traced to the push of misleading anti-vaccination rhetoric.

Working with my colleagues, Sandro Marcon and Blake Murdoch, we examined more than 300 websites for naturopaths and naturopathic clinics in Alberta and British Columbia. In this study, which was recently published in the Journal of Law and the Biosciences, we identified 53 websites that had vaccination-hesitant language and/or suggested a vaccination alternative. In other words, a significant number of naturopaths—that is, members of a provincially regulated health profession—are explicitly and publicly spreading nonsense about vaccination. And this ignoble list doesn’t include the clinics (and there are many) that make baseless claims about how to naturally “boost” your immune system.

Some of the clinics offer warnings about how vaccines contain mercury and/or reference the frequently debunked myth that vaccines are linked to autism. Many websites provide specific recommendations regarding alternatives to vaccination. For example, one clinic suggests that “as an alternative to the flu shot, you can choose a homeopathic prophylactic injection instead” and another claims that “homeopathy flu injections” are a “safe and effective alternative to the regular flu shot.”

These assertions are, of course, misleading, harmful and completely unfounded.

Given our findings, it is no surprise there is a pretty clear inverse relationship between the use of CAM services and vaccination uptake. And research has found that use of a naturopathic care in particular should be considered a sign of risk for vaccination hesitancy.

So, this matters. Yes, other health-care professionals are guilty of spreading vaccine myths. Indeed, the notorious Andrew Wakefield trained as a physician. And changing minds about vaccination is not easy. Still, the spread of misinformation can hardly be viewed as a benign or constructive trend.

What can be done? We argue that federal regulators need to be more aggressive in their application of truth in advertising standards. Health Canada could also do more to shut down the marketing of completely bogus products, such as homeopathic vaccines. In 2015, the federal regulators changed the rules to require all homeopathic vaccines (often called nosodes) to have a warning that states “not vaccines or alternatives to vaccines.” The clinics in our study are either not following this rule or the information on their websites conflict with the labelling on their products.

In the provinces where naturopaths have been granted self-regulation—a move that I view as a legitimizing mistake—the colleges should force their members to stop spreading vaccination myths. But despite the ubiquity of the inaccurate representations, we are not aware of a case of regulatory action in relation to vaccination misrepresentations. On the contrary, the British Columbia Naturopathic Association has published a position paper on vaccination that supports a vaccine-hesitant approach. For example, the paper highlights a number of scientifically inaccurate vaccination risks, such as the presence of “potentially toxic preservatives such as thimerosal” and the “unnatural route of entry of most vaccines.”

If naturopaths fail to regulate themselves—which seems the likely outcome—then provincial governments should revisit how these kinds of alternative practitioners are regulated, including considering increased regulatory restrictions and third-party oversight to ensure adherence to science-based standards of practice.

Naturopaths are increasingly claiming that they are part of an evidence-informed profession. Prove it.

Timothy Caulfield is a Canada Research Chair in health law.

This op-ed originally ran in The Globe and Mail.