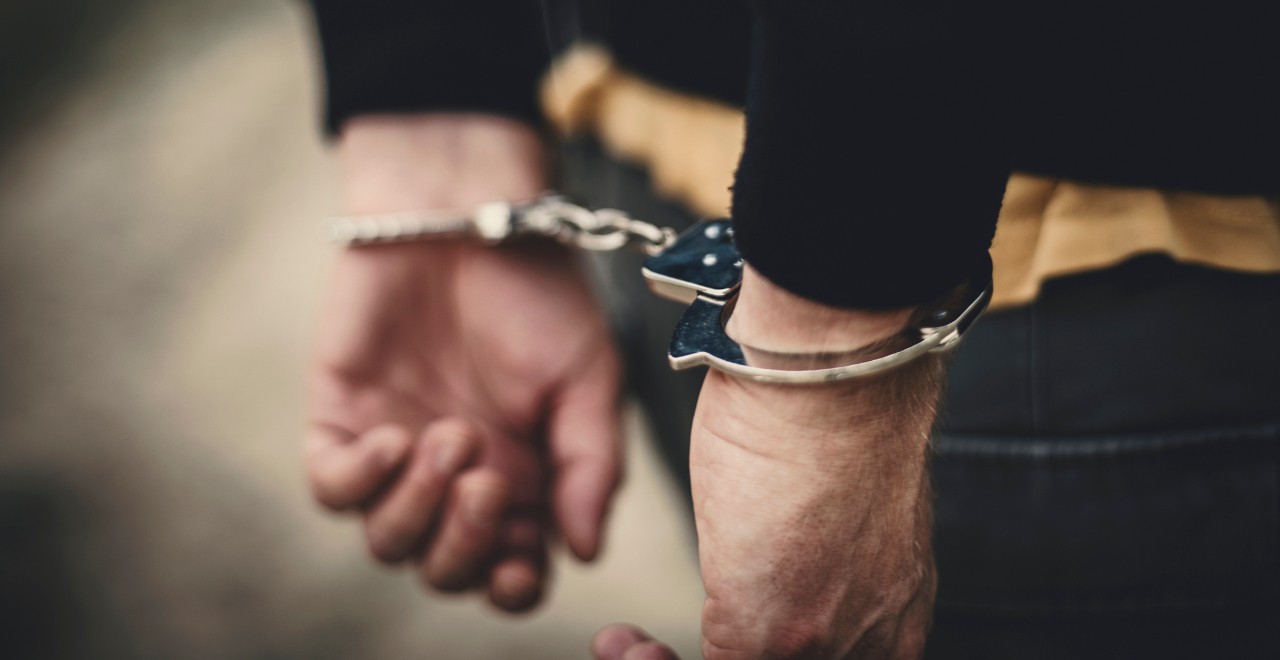 Decriminalizing possession of small amounts of hard drugs would help Canada address substance misuse as a matter of public health and public education rather than a moral failing, say three U of A experts. (Photo: Getty Images)

If the idea of decriminalizing possession of small amounts of illicit drugs once sounded radical, the coalition of people who now espouse the idea would certainly seem to be strange bedfellows.

On July 9, the Canadian Association of Chiefs of Police called on the federal government to decriminalize possession of small amounts of illicit drugs; B.C. Premier John Horgan asked Prime Minister Justin Trudeau to do the same in a July 20 letter. Benjamin Perrin, the top criminal justice adviser in Stephen Harper’s “tough-on-crime” administration, recently wrote a book in support of decriminalization, and major publications, including The Globe and Mail, have published editorials urging the same.

Despite this, there is still political hesitation on this issue, because decriminalizing even small quantities of hard drugs runs counter to decades of misinformation and partisan posturing.

However, there is one group we never hear from in this discussion: imprisoned drug users. So over the past four years, we spent extensive time working in and around prisons as researchers, asking questions and hearing stories about drug use. To date, our research team has interviewed more than 800 incarcerated men and women and more than 170 correctional officers as part of the University of Alberta Prison Project. Our participants work or are housed in sentenced and remand facilities in six federal and provincial prisons across Western Canada. Although they are a complex group for many reasons, prisoners’ perspectives on drug use provide important insights into wider discussion about decriminalizing hard drugs.

To start, we must recognize that Canadian prisons are full of men and women who are incarcerated because they use drugs. In interviews, our prisoner participants estimate that between 85 and 90 per cent of the people on their prison units have substance abuse issues that directly contributed to their incarceration. The continued criminalization of drugs ensures that an unending stream of men and women are incarcerated for drug possession and drug sales, and also influences a much wider group of prisoners who commit crimes to pay for their drugs or use violence as part of the illicit drug market.

While officials have long sought to keep illicit drugs out of prison, they remain prevalent. In prison, drug sales are lucrative and provide the financial lifeblood of prison gangs. When drugs are circulating in a unit, they contribute to volatility, violence and the exploitation of vulnerable inmates. This in-prison drug situation has become much more disturbing in recent years with the emergence of stronger and more lethal street drugs like fentanyl. As such opioids are illegal, prisoners who use them do so in a clandestine fashion, something that increases the risks of infection, disease and inadvertent overdoses. We have interviewed prisoners who have overdosed multiple times in a single week while incarcerated, and in some institutions, correctional officers describe being overwhelmed by constant emergency calls, where they work to resuscitate overdosing prisoners on the edge of death.

Tough-on-crime political rhetoric portrays hard drug use as a form of moral decay, associated with a lack of self-control. The prison situation we describe above is a direct result of this outlook, as such policies promote harsh prison sentences which are assumed—wrongly—to scare people away from drug use. However, our participants add a unique and crucial insight to the conversation. The great majority of our participants describe experiencing acute or recurrent trauma throughout their lives. Ninety-five per cent of all the men we interviewed in federal prisons and 97 per cent of all the women have been sexually or physically victimized before ever being charged with a crime. A disproportionate number have backgrounds defined by a string of traumatic events, such as suicides, lethal overdoses or the murder of a parent, child, partner or friend, or a major assault that leaves them with lifelong PTSD. For a disproportionate number of prisoners, using hard drugs is not a sign of rampant hedonism; it is a means to deal with the physical, emotional and psychological legacies of abuse, victimization and trauma.

These conversations shed new light on the benefits of drug decriminalization. Decriminalization would allow police to concentrate on more serious issues, by reallocating resources away from the Sisyphean task of preventing drug use. It would also halt the revolving door of incarcerated drug users and allow for greater investment in services designed to assist people who want to address their substance use. Most crucially, it would allow us to reframe Canada’s “drug problem,” and understand it as a public health and public education problem, rather than a moral failing. Decades of experience have demonstrated that the criminal justice system cannot solve public health issues, and prisons are probably the worst imaginable option for addressing the social challenges posed by substance misuse.

The time is right to decriminalize the possession of personal amounts of drugs. Our research leads us to believe that such a change would result in a more logical and fair approach to substance use—and, best yet, provide the prospect of improving the lives of thousands of Canadians.

This opinion-editorial originally appeared July 25 in The Globe and Mail.