U.S. move only destabilizes the country more rather than alleviate suffering, argues U of A international relations expert. 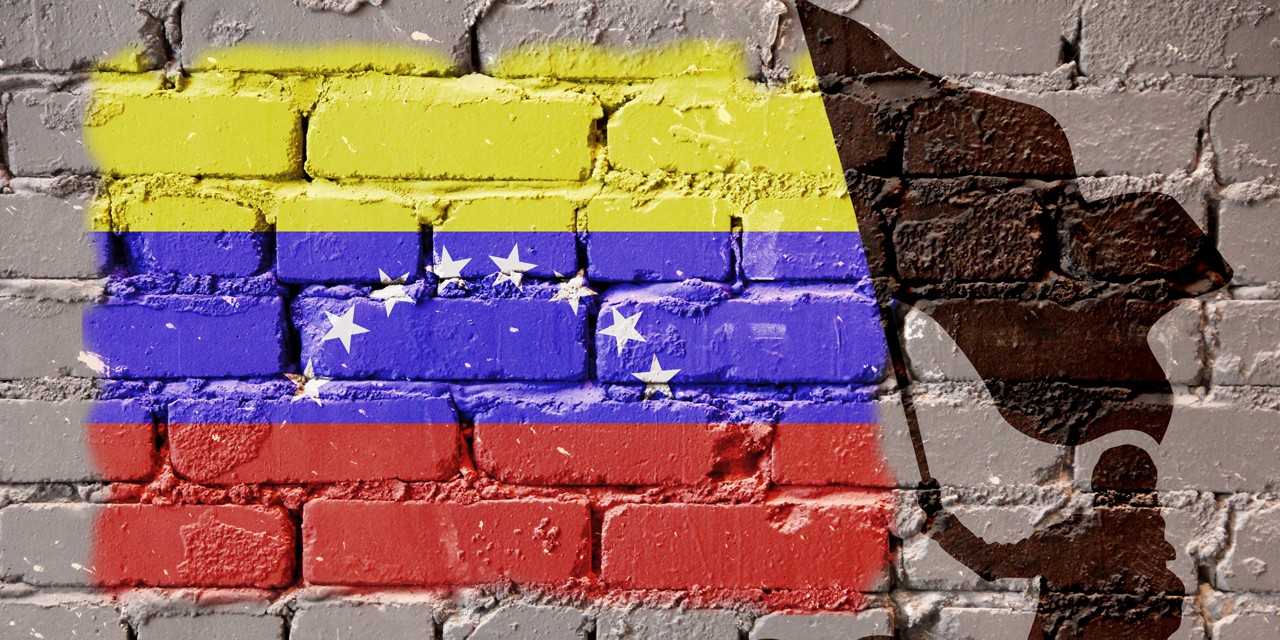 If the U.S. is really interested in the people of Venezuela, Andy Knight writes that it would allow the UN to handle the distribution of aid while the warring sides are urged to negotiate peace.

On Feb. 21, President Nicolas Maduro closed the border Venezuela shares with Brazil in an effort to block aid from coming into the country. At least two civilians were killed and dozens were injured when Venezuelan security forces fired on protesters near the Brazilian border.

United States President Donald Trump issued an ultimatum to the Venezuelan military on Feb. 26: side with the opposition coalition or face serious consequences.

No doubt, Maduro has badly mismanaged his country’s economy and resources. But much of the suffering in Venezuela, brought on by hyperinflation and scarcity of goods and medicines, stems from U.S. sanctions and the various attempts by the U.S. to bring about regime change in that country. Of course, it is also attributed to poor governance by Maduro, amidst sinking oil prices. But let’s call a spade a spade. The U.S. really doesn’t care much about the people of Venezuela. It hasn’t demonstrated that in the past. Even during the days of former Venezuelan President Chávez, the U.S. was trying to overthrow the popular regime in that country.

Now the U.S. is utilizing Venezuelan opposition leader Juan Guaidó as a tool for its mischief. The appropriate thing to do would have been to allow the UN to step in and provide humanitarian assistance. The U.S., as a permanent member of the UN Security Council, could generously contribute to that assistance, if it wanted to. But instead, it is using Guaidó as a tool to further divide the Venezuelan people and to push the country to the brink of confrontation and possible civil war with the intention of bringing about regime change. This cannot be good.

We have seen in recent history the failure of U.S. policy in places like Libya, Iraq and Haiti when it was bent on regime change without considering what a vacuum of leadership might produce. Just look at the mess those countries were left with as a result of U.S. intervention. So I am convinced that if the U.S. decides to intervene militarily, that action will be extremely counterproductive and will have negative impacts on Venezuela and countries in proximity, including Trinidad and Tobago.

The biggest fallout will be an increased exodus of people. Already, the United Nations Refugee Agency has announced that over three million people fled Venezuela due to massive shortages of food and medicine. Another one million people may have left in the past year. So we can expect more immigration headaches for countries like Trinidad and Tobago and Colombia as increasing numbers of Venezuelans flee due to rising tension, clashes and violent civil conflict.

Utilizing humanitarian aid as a weapon to entice the overthrow of Maduro is not a smart policy move. It is actually illegal according to international law. This is not what the drafters of the Responsibility to Protect norm had in mind when they created that norm of international relations.

If the U.S., Canada and the other members of the Lima group are really interested in the people of Venezuela, they should abandon that confrontational strategy of using humanitarian aid as a weapon and instead go through the global legal channel and allow the UN to handle the distribution of aid while the UN Secretary General’s good offices attempt to bring the warring sides to the negotiating table.

Andy Knight is a professor of political science in the Faculty of Arts.

This opinion-editorial originally appeared Feb. 19 in The Caribbean Camera.