Educating teens about immunity and the value of vaccines should be a public health priority, argues health law expert Timothy Caulfield. 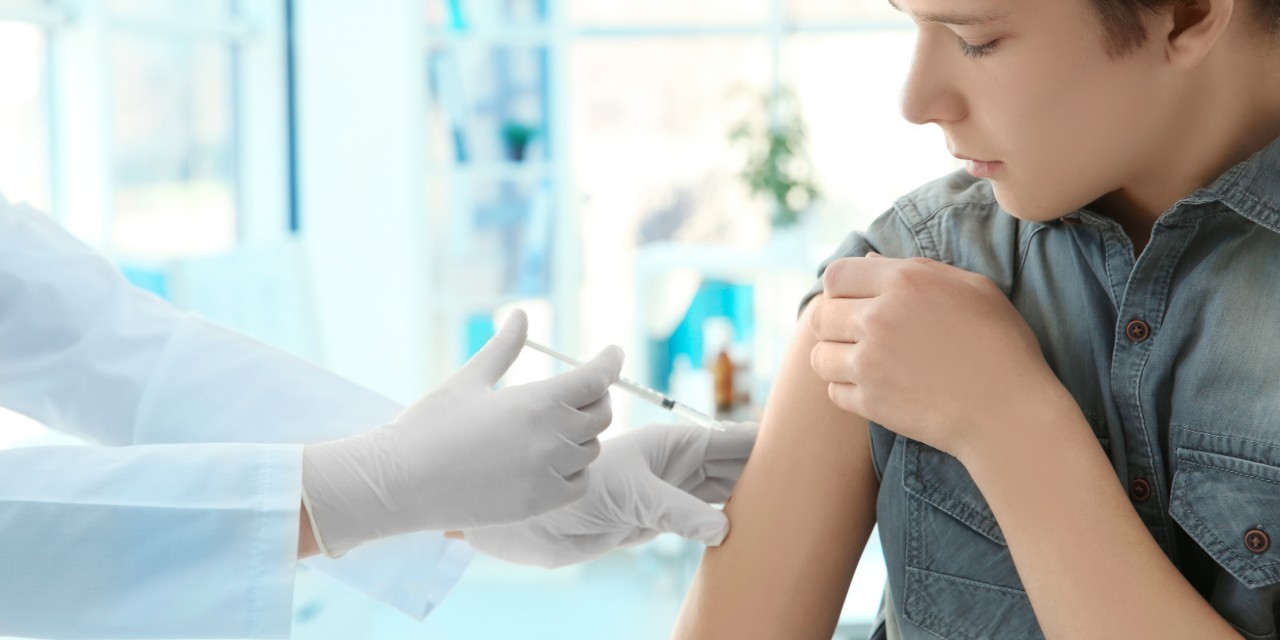 If a Canadian health-care professional believes an adolescent is a mature minor and has not been vaccinated, they are legally and ethically obliged to inform them about vaccination, notes U of A health law expert Timothy Caulfield. (Photo: Shutterstock)

A few months ago in the United States, Ohio teenager Ethan Lindenberger made headlines by going against his parent’s anti-vaccination views. He got immunized.

At a time of rising vaccine hesitancy, growing concern about measles outbreaks and increasingly aggressive rhetoric by the “anti-vaxx” movement, public health advocates around the world hailed this small act of teenage rebellion.

But why was it viewed as such an unusual act? At the time of his decision Ethan was 18 years old. In many countries around the world—including Canada—he would clearly be viewed as a legally competent adult, capable of making his own health-care decisions.

A teen’s consent is enough

If an adolescent is capable of understanding the nature of the treatment and the relevant risks and benefits, he or she will be considered a mature minor. This must be assessed on a case-by-case basis. A teenager could be deemed competent for a specific health-care decision at age 16, 14 or, in some circumstances, even younger. 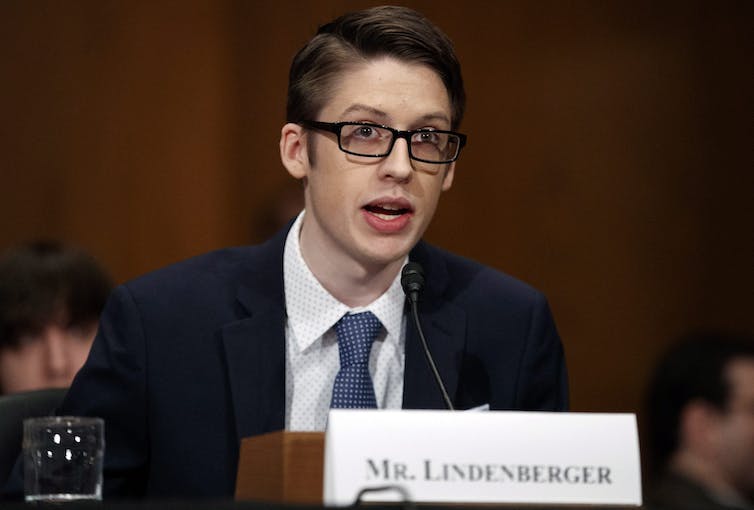 In the context of vaccines, given the relatively straightforward nature of the benefits (many) and risks (rare and usually minor), the age of consent seems likely to be relatively young.

(Yes, despite all the anti-vaxx noise, the risk/benefit ratio for routine vaccines is abundantly clear. Vaccinate.)

If the legal standards of competence are met, then the adolescent’s consent is both necessary and sufficient. A parent or guardian need not be involved. Indeed, third parties, including parents, should only be involved after obtaining permission from the mature minor (although, admittedly, the law can get complicated here).

Perhaps more important, if a doctor, public health nurse or other health-care professional has reason to believe an adolescent is a mature minor and has not been vaccinated, they should, in accordance with their legal and ethical responsibilities, provide the adolescent with information about vaccination.

It seems that when it comes to vaccines, many teenagers may want to hear from doctors rather than their parents. A 2018 study, for example, found that most teenagers (62 per cent) viewed doctors as the most trusted source of information about vaccines. Only 24 per cent cited parents or guardians.

Of course, respecting the right of teenagers to consent to their own health care will not necessarily lead to more vaccination uptake.

Teenagers are also subjected to vaccination myths and misinformation. Their views will often map—though not always, as the Ethan Lindenberger story highlights—their parents’ views. And, as with adults, research tells us changing a teenager’s mind about vaccination can be a challenge.

Still, there is some research that has found teenagers are supportive of expanded vaccination coverage, such as in the context of the HPV vaccine.

Yes, ideally you want everyone in a family to be on the same page. You don’t want to invite conflict. Family dynamics matter. And going against your parents’ wishes, even as a mature 18 year-old, can require more than a bit of bravery. But when a teenager is clearly competent to make a decision on his or her own, exploring vaccination options with a health-care provider should be the norm—not a headline-grabbing anomaly. 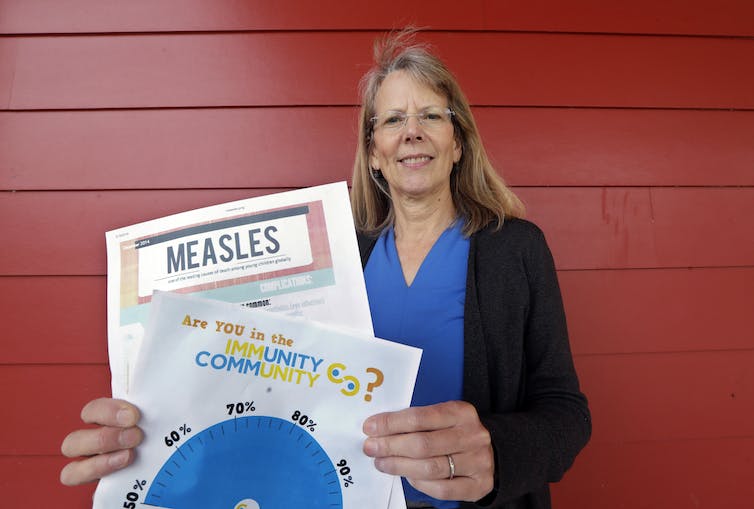 High school nurse Sarah Day has been advocating for getting kids their shots against a loud contingent of anti-vaccine parents in the close-knit community of Vashon Island, Wash. (Photo: AP/Elaine Thompson)

In addition, to make it easier for health-care providers, jurisdictions need to clarify and make readily available the consent framework relevant to minors. If the law permits teenagers to consent, then their consent will be both necessary and sufficient. Health-care providers need to know this and feel comfortable engaging teenagers on this important topic.

This legal reality should also remind us that educating teenagers about immunity and the value of vaccination should be a public health priority.

Timothy Caulfield holds the Canada Research Chair in Health Law and Policy at the University of Alberta and is host of the Netflix documentary series, A User’s Guide to Cheating Death.

This opinion-editorial originally appeared May 28 in The Conversation.