COMMENTARY || We need more organ donors, but presumed consent is not a magical fix 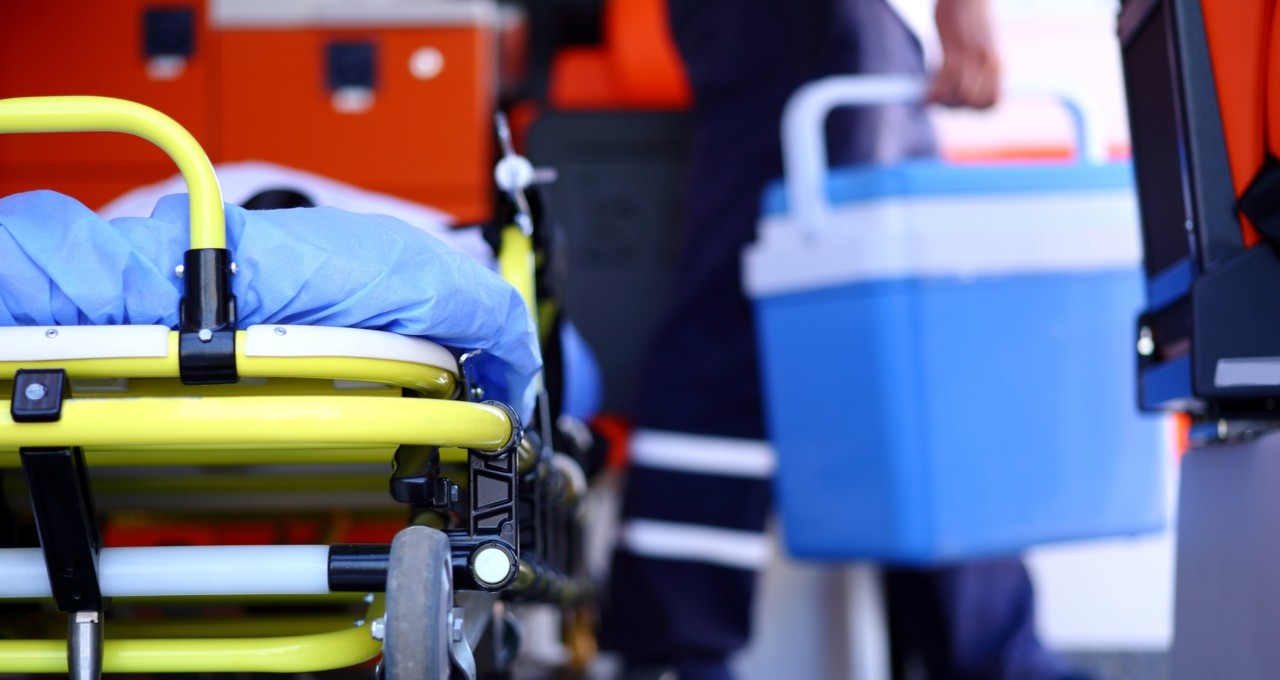 Canada needs to increase its organ donation rate, and evidence from provincial approaches like Nova Scotia’s plan to adopt presumed consent for donors could help achieve that goal, says U of A health law expert Timothy Caulfield. (Photo: Getty Images)

Organ donation is a tough issue. The vast majority of Canadians agree it is a good idea and we are keen to help, but few—about 20 per cent—actually sign up to be an organ donor. Indeed, Canada has one of the worst organ-donation rates in the developed world. We fall far below countries such as the United States, Norway, France and Portugal.

For some reason, closing this intention/action gap has proven to be tremendously difficult. And this reality has life-and-death consequences. In Canada, there are approximately 4,500 people waiting for an organ. Every year, hundreds die while they wait. We can clearly do better.

Nova Scotia’s plan to adopt an opt-out system of organ donation—people are, basically, presumed to consent to donation unless they explicitly opt out—may appear to be a comprehensive fix to this dilemma. Intuitively, the legislation feels like it should go a long way to fixing the intention/action gap and, as a result, lead to a significant increase in available organs.

In fact, the evidence regarding the potential impact of this new law is far from clear. While studies have found that countries with an opt-out policy generally have higher organ-donation rates, this is not uniformly the case. Luxembourg, Sweden and Bulgaria, for example, have presumed-consent laws but have donation rates that are even lower than Canada’s. A 2018 review by the Scottish government of the relevant science on this issue concluded there is “little firm evidence that opt-out legislation in isolation causes increases in organ donation and transplantation.”

Organ donation takes place within the context of a complex system. It requires many actors working in a co-ordinated manner in order to optimize both donation rates and successful transplantations. The implementation of an opt-out scheme addresses just one aspect of the system: consent to donate. And even here, the adoption of an opt-out approach may not bring the desired clarity. In countries with similar opt-out laws, transplant physicians often still err on the side of obtaining family consent. If the family vetoes the donation, the organ retrieval will not go forward. “Checking in with the patient’s loved ones” has already been suggested as being part of the Nova Scotia system.

While I understand why this approach is being embraced—in an opt-out system, ignoring the wishes of family members may seem untenable—it will certainly add a layer of uncertainty and, likely, clinical confusion. Family veto already has a significant impact on organ donation in Canada, resulting in the loss of as many as one in five explicitly donated organs.

Despite the equivocal evidence and the inevitable complexities surrounding the operationalization of the framework, I favour the Nova Scotia law. Given the great need for more organs and our inability to increase donation rates in Canada through education and system tweaks alone, some kind of unique policy move seemed necessary. Best-case scenario: the initiative works and Nova Scotia will stand as a model for other jurisdictions. Worst-case scenario: it has minimal impact and we have more evidence to inform future policy initiatives.

But we need to recognize that this will not be a magical fix. As noted in a 2009 study, presumed consent alone cannot “explain the variation in organ-donation rates between countries.” In the jurisdictions that have the best donation rates, such as Spain and Croatia, significant system changes have accompanied the adoption of an opt-out approach. These countries have, for example, highly co-ordinated national organ-retrieval and allocation systems. And they have invested in public education, infrastructure and professionals to identify and work with potential donors and their families. Unfortunately, the Canadian system remains relatively fragmented, in part because health care is a provincial jurisdiction.

We also need to recognize that while most Canadians are strong supporters of organ donation, there are some who may have religious or ethical objections to the practice—including some who, rightly or not, distrust the medical establishment. The implementation of a presumed-consent approach requires sensitivity to these realities and the development of appropriate oversight, education and support systems to ensure that those communities and individuals that wish to opt out are well aware of this option. There are reasons to believe that if an opt-out system is implemented poorly or associated with even a single high-profile transplantation controversy, public trust in the system overall could suffer irreparable harm.

I hope that the Canadian health-policy and research community views the bold move taken by Nova Scotia not only as an opportunity to address the issue of consent to organ donation, but also as an opportunity to revisit the entire organ-donation infrastructure and to gather the evidence needed to improve the Canadian system. Improving organ-donation rates will require a continuing and multi-pronged effort.

The Nova Scotia bill is the first of its kind in North America. There is a lot riding on this experiment. Let’s hope we can get it right, because when it comes to organ donation, we need to do better. Canada can do better.

Timothy Caulfield holds the Canada Research Chair in Health Law and Policy at the University of Alberta and is host of the Netflix documentary series, A User’s Guide to Cheating Death.

This opinion-editorial originally appeared April 11 in The Globe and Mail.

COMMENTARY || We need more organ donors, but presumed consent is not a magical fix