COMMENTARY || What a minority government would mean in Canada

Why a House divided may be a good thing for the country, according to a U of A legal expert. 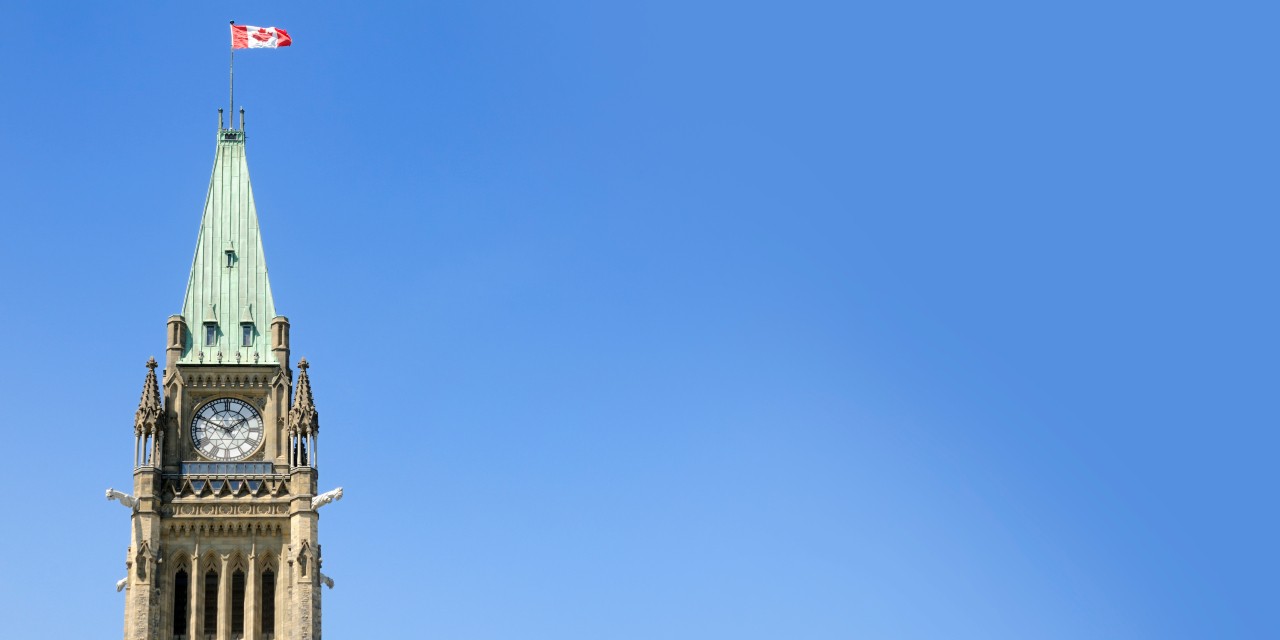 If the Oct. 21 federal election results in a minority government, the need for political parties to work together will come into sharp focus—which may be a boon to Canadians across the political spectrum, says U of A law professor Eric Adams. (Photo: Getty Images)

If the polls are right, at least five political parties will elect representatives on Oct. 21 to the House of Commons with no party commanding a majority of seats—meaning Canada appears poised to return to a minority government. Talk of coalitions, parliamentary alliances and the powers of the governor-general has returned. That is a good thing.

When minority governments returned to the federal scene after the 2004 election, there was general confusion and unfamiliarity about the constitutional traditions and rules of minority government. Although the experiences of the successive Paul Martin and Stephen Harper minority governments have better prepared us this time, social media misinformation and lingering uncertainty may present challenges if the election result is unclear, especially since Twitter—both the earnestly real and the nefariously robotic—will fill any potential voids with partial truths, partisan torque and misunderstanding. Our Constitution can withstand such confusion, but only when we remember that the actual constitutional principles and rules that govern remain steadfast and clear.

When Parliament is dissolved and an election is called, the prime minister and cabinet ministers retain their executive positions in order to ensure a continuity of government, although our constitutional conventions constrain their use of power until they regain the support of a majority of the members of the newly elected House of Commons, also called its confidence.

The identity of the continuing or new prime minister is obvious when a single political party wins a majority of seats in the House. If Justin Trudeau’s Liberals win a majority of seats on election night (170 or more), he will simply continue as prime minister. Likewise, if the Conservatives or the NDP do so, Justin Trudeau would offer Governor-General Julie Payette his resignation and advise her to call upon the winning party leader to form the next government.

Matters can be less clear, at least initially, when no single party wins a majority of seats. In such a scenario, a party that has won the plurality of seats or the popular vote may claim to have won the election, but the actual designation will depend on a series of other factors to determine who in fact will form government.

Of course, an incumbent prime minister can always resign if an election result gives a competing party a strong plurality of seats, although short of a majority. That is what Mr. Martin did when Mr. Harper’s Conservatives won the plurality of seats in 2006.

By constitutional convention, however, the incumbent prime minister always has the opportunity to meet a newly elected House of Commons to see if its confidence can be retained. There may well be a scenario where Andrew Scheer’s Conservatives win the most seats on election night, but Mr. Trudeau elects to remain as prime minister and seeks to govern with the formal or informal support of some combination of Jagmeet Singh’s NDP, Elizabeth May’s Greens and Yves-François Blanchet’s Bloc Québécois. Sometimes, such parliamentary alliances cement themselves as formal coalitions, although the trend is for parties to opt for more informal arrangements of support over a specific time period or in relation to a particular set of policy issues.

When seat counts are very close, the ultimate outcome can be difficult to foresee on election night. An incumbent prime minister may try to meet the House to seek support, only to find it fail to materialize or crumble away, as the recent provincial elections in New Brunswick and British Columbia demonstrated. When confidence cannot be gained, the clear duty of the prime minister is to resign and advise the governor-general to call upon the party leader in the best position to govern with confidence.

All of which may mean we are in for an exciting election night—one in which the ultimate outcome may take more than one evening to fully take shape. Canada was born in parliamentary coalition and alliance, and in an age of fractured political support, the necessity of political parties working together may be an important aspect of our constitutional future. Minority government may disappoint the parties vying for power, but a divided House may actually mean the public wins the election.

Eric M. Adams is vice-dean and professor in the Faculty of Law.

This opinion-editorial originally appeared Oct. 16 in The Globe and Mail.

COMMENTARY || What a minority government would mean in Canada