COMMENTARY || What to do with Northlands?

Decision on redevelopment will have a tremendous impact in the area and the city. We need to get it right. 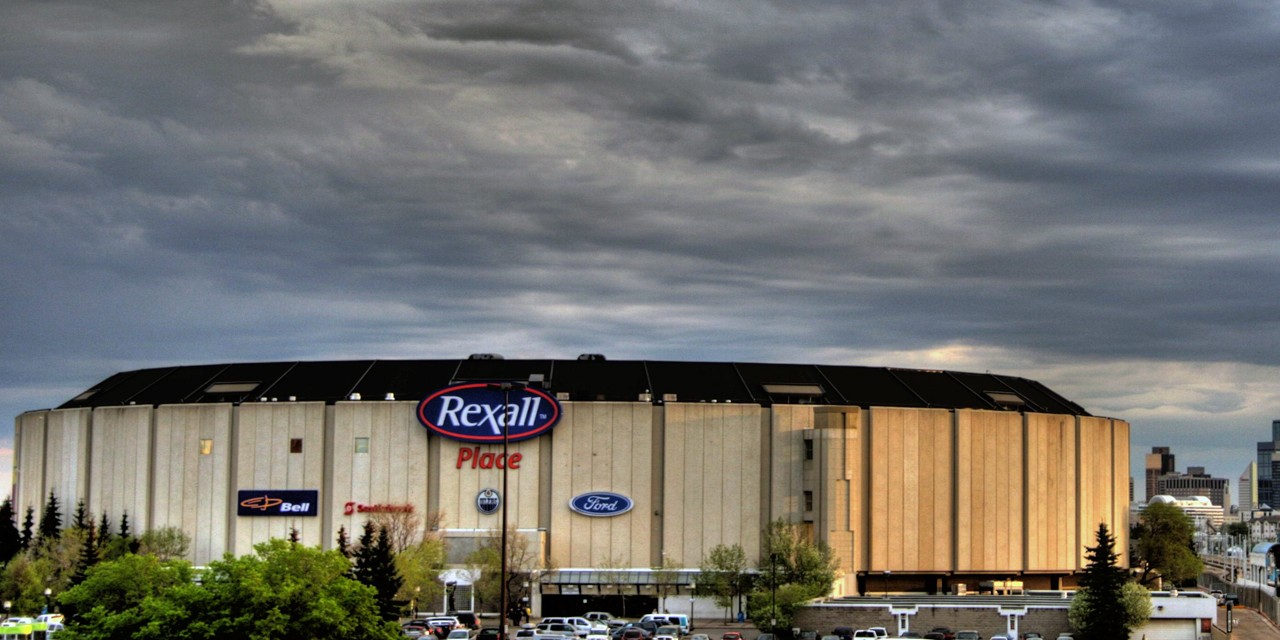 After more than 40 years of hosting sporting and entertainment events for Edmontonians, the Northlands Coliseum is set to close its doors in the new year.

By JOHN McCOY and KRIS ANDREYCHUK

Many Edmontonians are all too familiar with our community safety problems: a 30 per cent spike in police reported crimes in 2015 and a subsequent three per cent increase in 2016: a near record homicide rate that equates to roughly one Edmontonian being murdered every week; and an opioid and fentanyl addiction crisis where the grisly provincial death toll hit 250 in the first half of 2017.

Many of these trends are interrelated—recession, unemployment, addiction and homicides are interwoven issues that require a robust and coordinated response, one that can mobilize the human services community groups and businesses that are best placed to respond to our challenges.

The City of Edmonton has undertaken a number of initiatives to promote development in areas of the city that have been depressed by crime and the associated departure of small businesses and residents One example is the Avenue Initiative Neighbourhood Revitalization program where the municipality, local communities and business owners worked together to stimulate growth and prosperity in the Alberta Avenue area.

There has been a concerted effort around 107, 111 and 118 Avenues to attract new businesses and residents, and these initiatives have produced hard won gains that cannot be endangered by poor policy decisions.

A significant challenge surrounds the question of what to do with Northlands Coliseum. In the face of mounting debt and an inability to attract events and performances with the emergence of Rogers Place, it was announced in September that the arena would be transferred from a struggling not-for-profit corporation to the City of Edmonton. After more than 40 years of hosting sporting and entertainment events for Edmontonians, the arena is set to close its doors in the new year.

What is clear is that this closure poses a significant challenge for Edmonton in an area of the city that has been historically impacted by economic and community safety issues. It is a common sense recognition that businesses and residents want to prosper, live and work in areas where they feel safe and secure, and it is crucial that the municipality and developers make decisions that will benefit local residents and small businesses. Those decisions must attract customers and residents rather than create a derelict area that negatively impacts the hard earned gains of revitalization efforts.

The urgency of getting the Northlands question right is now even more apparent given a recent report on what a permanent closure of Northlands could mean for the Alberta Avenue area. Findings from a commissioned assessment by Nichols Applied Management and Economic Consultants indicate that if the Northlands district became derelict, the impact on housing prices and local business could be dire.

For example, it found that local housing prices could decrease somewhere between $13,000 and $27,000 representing at the upper end ofthe range, a roughly 10 per cent drop in local values.

The result of the drop in house prices would be measured in reduced municipal assessments property taxes and the desirability of the surrounding neighbourhood for new residents and businesses. It is clear we cannot afford to get the Northlands question wrong.

Allowing the Northlands site to sit idle and empty will not only create an eyesore in a storied area of the city—the arena where we became the City of Champions—it will also stimulate a host of community safety issues and drive away the small business owners who are the lifeblood of the community.

These are not easy times in Edmonton. But what cannot be denied is the resilience and entrepreneurial spirit of Edmontonians and their ability to find solutions to our collective challenges. Northlands is a test for the City of Edmonton and local developers—there is much at stake and we need to get it right.

John McCoy is an adjunct professor in the Department of Political Science at the University ofAlberta. Kris Andreychuk is a social worker in Edmonton and was a city councillor candidate in Ward 7.

This op-ed originally appeared in the Edmonton Journal.

COMMENTARY || What to do with Northlands?