Inactive wells are posing health and safety risks and lowering land values, say experts who add the $260-billion problem will only grow if not addressed now. 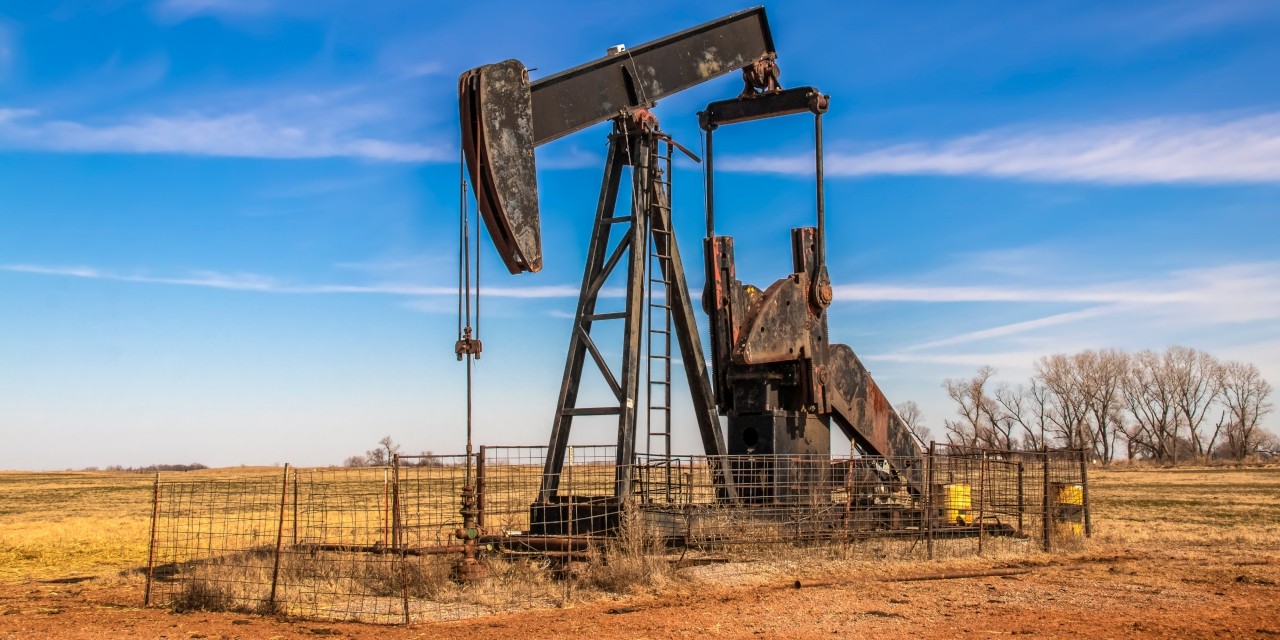 Alberta's growing backlog of inactive oil and gas wells may be the most expensive cleanup operation the province has ever faced, but it's conspicuously absent from the election debate, say two experts in oilfield liability management and accounting. (Photo: Getty Images)

There’s something missing from our election debate—and in sheer dollars, it may be the biggest single issue that has ever faced this province.

Let that sink in, $260 billion. The same as Alberta’s entire provincial budget through 2025. A staggering five times higher than they had publicly reported up to that point.

Compare that to the $1.6 billion—or 0.6 per cent of the cost—currently being held by the province as a deposit for those cleanup costs, and we have a massive ticking time bomb on our hands. A time bomb with devastating impacts on the people and communities that call Alberta home.

Who is going to pay for this cleanup? And by when?

Right now in Alberta, there are over 450,000 conventional oil and gas wells, 400,000 kilometres of pipelines and 1.4 trillion litres (and growing) of fluid waste held in tailings ponds. And as these sites age and break down, they can leak toxins into the surrounding air, land and water—causing headaches, dizziness, respiratory problems and other health issues for the people who live near them.

Landowner Dwight Popovich has been locked in a bureaucratic standstill with the AER for years over an inactive well on his land. He’s been chasing down annual lease payments from Perpetual Energy that never came, since Perpetual sold the well to a smaller company that went bankrupt shortly afterward.

Meanwhile, the inactive well is posing health and safety risks and lowering land values; Popovich and his wife had planned to sell their property and move to Edmonton. Now, Popovich says, they are worried about their retirement plan and financial future.

In Canada, the oil and gas industry is legally obligated to fund the cleanup of its environmental liabilities. It’s based on the widely accepted polluter-pays principle, meaning that producers must clean up the mess left from their operations. But the industry isn’t setting aside anywhere near enough money to do it, and there’s no reliable public estimate of just how much this cleanup will cost.

If the issue of backlogged oil and gas liabilities is allowed to stay quiet, the problem will simply continue to grow, with no true transparency around its scale and scope.

This week, both the NDP and UCP released their election platforms, including their proposed policies to deal with Alberta’s growing inventory of orphaned and abandoned oil and gas wells. As experts on the management and accounting of oil and gas liabilities, we are glad that this urgent issue is being given some attention in Alberta’s upcoming election.

But how can we come up with solutions when no one knows the true size of the problem? And how will the government protect the public from the health and environmental impacts of this infrastructure, and make sure they’re not left on the hook for cleaning up the mess?

These are some of the key questions that all Albertans should be asking their candidates and party leaders in this election.

The good news is, problems like this have been solved in other places. For example, the U.S. nuclear industry is required to set aside money while they’re operating and profitable to cover the full cost of closing down and safely decommissioning their plants. Could we do the same in Alberta? Now is the time to have these conversations, because there is no excuse to download these costs onto the public.

Regardless of who wins this provincial election, we can’t afford to wait another four years while these messes continue to grow. Albertans deserve to know that if they allow a well on their property, it won’t poison their crops and contaminate their drinking water. Whoever forms the next government must have a cleanup plan.

We call on every party to commit to coming clean about the true size of Alberta’s oilfield cleanup crisis and how they will ensure that corporations pay for the mess they have created.

This opinion-editorial originally appeared April 5 in the Edmonton Journal.