COMMENTARY || Why researchers should use art to talk science 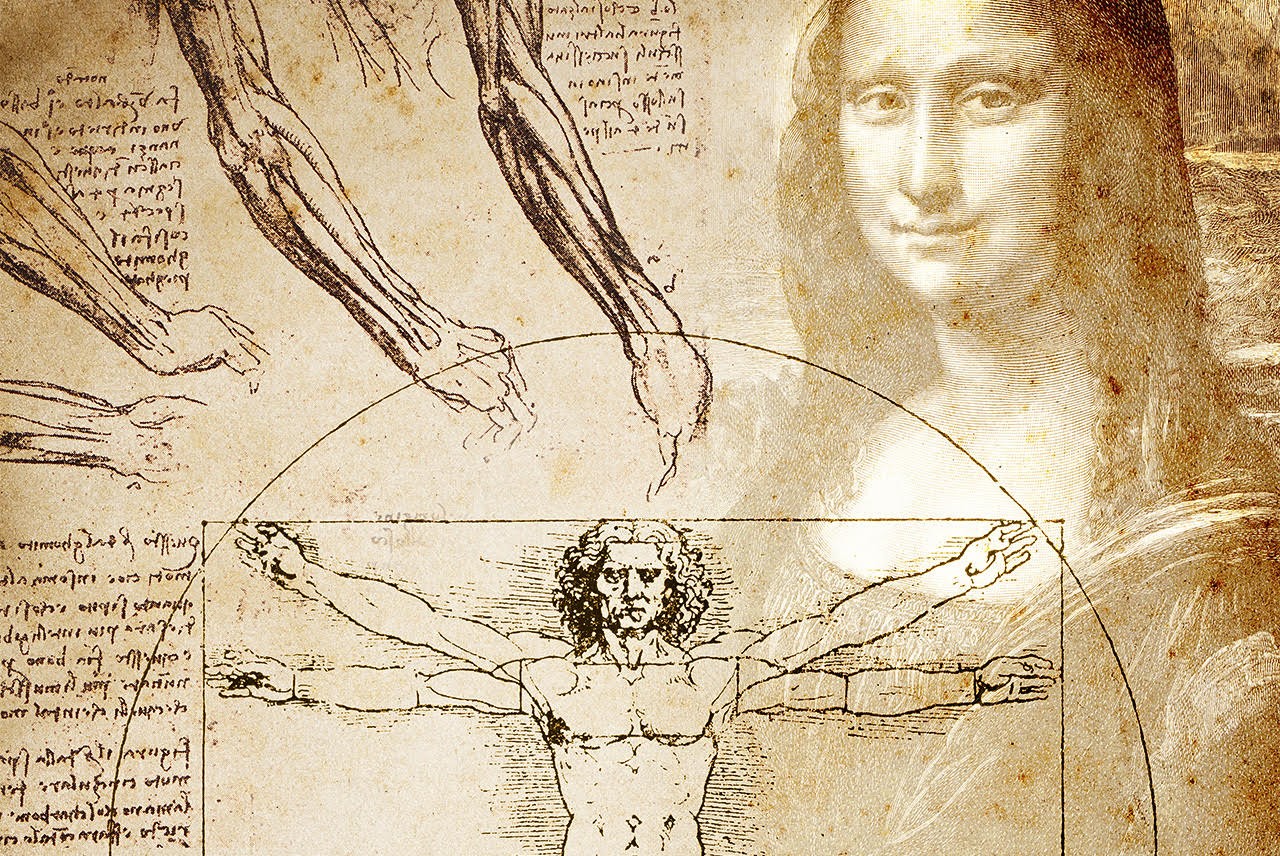 Art offers a powerful way to communicate complex and nuanced ideas to people who might otherwise not be interested in scientific research, argues U of A health law expert Tim Caulfield. (Illustration: Getty Images)

Science communication can be a tough game. There is so much noise—and misinformation—circulating in popular culture that it can be difficult to create a message that resonates.

This danger of misinformation is particularly true in the sphere of health, where celebrities and pseudoscience-embracing health gurus seem to dominate public discourse. Indeed, we live in world where Katy Perry has 110 million followers on Twitter, and the World Health Organization has 4.5 million.

And while belief in science-free health myths is nothing new, we do seem to be living in the golden age of misinformation. For example, research on the dissemination of information on social media has found that falsehoods “diffused significantly farther, faster, deeper and more broadly than the truth”—likely because lies are more interesting than the truth.

Also, belief in conspiracy theories and harmful health myths seem to be on the rise, which has played a role in declining vaccination rates and a rise of infectious disease outbreaks. We continue to see a massive, seemingly unbridgeable, disconnect between the science community and the general public on topics like GMOs, supplements and vaccination safety.

Of course, the reasons individuals hold (and tenaciously hold onto) particular health beliefs are fantastically complex and include issues of trust and personal identity. The operation of various cognitive biases—increasingly facilitated by social media—complicate the situation further.

But not all is lost. Surveys of the general public have found that most have at least some interest in science news. And there is evidence that we can improve our critical thinking skills at various stages of life and that these skills help protect against the acceptance of pseudoscience and misinformation.

So, there is a need for good science communication, there is a public appetite, and it has the potential to make an impact.

But what mode of communication is the most effective? On their own, facts usually don’t change an opinion or stimulate dialogue.

Indeed, simply dumping more evidence on people can lead to a further polarization and cause some to become even more hardline in their views. This is the well-known “backfire” effect.

But there are strategies that have been found to be more effective, including, to give a few examples, those that invite critical thinking and that offer alternate explanations; those that use narratives that resonate with their audience; and those that use artistic images.

I’d like to emphasize the value of that last one, art. There are many reasons collaborating with artists makes a ton of sense, now more than ever.

We process visual information very quickly as compared with text. If done well, graphic images can be a useful tool to communicate complex issues efficiently.

Also, evidence has consistently shown that a good narrative will overwhelm the straightforward presentation of data. So, a visual image that tells a good story has the potential to communicate a lot of information quickly and memorably.

In a world increasingly dominated by social media and short attention spans, the value of an image-focused communication strategy has become even more indispensable. Content that contains images generates more engagement and results in more shares on social media.

Unlike many mediums, graphic and fine arts may engage people in a way that invites reflection and the consideration of unique perspectives. Art can generate an immediate, intuitive or emotional response that may be effective at deepening engagement.

The use of art may also encourage participation by people that may not otherwise be involved in science issues.

Art is a powerful form of commentary

While there is a lot of great art that focuses solely on communication, art can also be used as of form of conceptual discourse. Art can be a powerful form of commentary.

As my brother Sean Caulfield, an award-winning artist and art professor at the University of Alberta and frequent collaborator, recently told me, “Visual art has always played a vital role in fostering critical thinking in society. It has great power to communicate complex and nuanced ideas. This is why one of the first things totalitarian regimes do is to suppress open artistic expression and to heavily sensor artistic production.”

For all these reasons, my research team at the Health Law Institute has collaborated with renowned artists on numerous art plus science projects. Some of our initiatives explore genomics, stem cell research, international immunization policy and vaccination myths.

We are continuing this work with a new social media-focused project called SCI+POP (use #SciPop to search Twitter and Instagram). Working with artists, including my brother and up-and-coming graphic designer Tess Heinricks, we will regularly circulate images that communicate research findings, provide commentary on science and health policy issues, and, we hope, engage a range of new audiences.

In a pop culture environment that has become increasingly noisy and fragmented, good science communication will require the use of as many different tools as possible. Art can play an important role.

While we may never rival the reach of Katy Perry and her 110 million Twitter followers, communications that include intriguing images can be a powerful and entertaining way to be part of the conversation.

Timothy Caulfield is research director of the Health Law Institute and a professor in the Faculty of Law and the School of Public Health.

This article originally appeared August 1 in The Conversation.

COMMENTARY || Why researchers should use art to talk science