COMMENTARY || Writing is the air I breathe 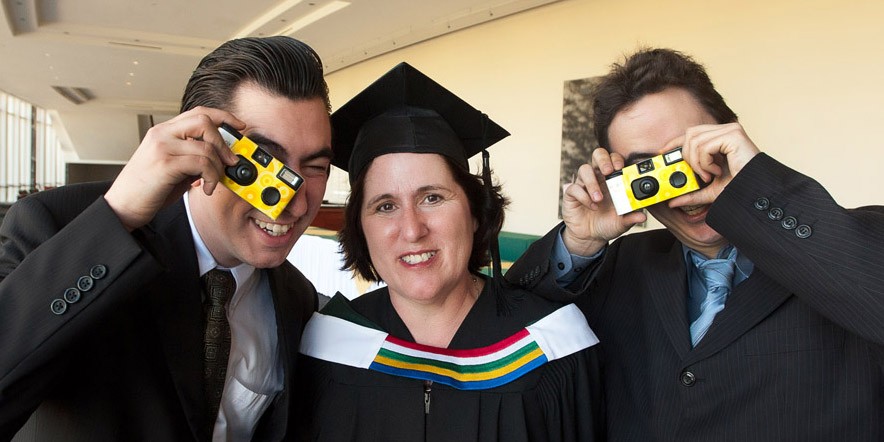 I am Norma Dunning. I am a beneficiary of Nunavut; my ancestral ties lie in the village of Whale Cove. I have never been there. My folks left the North shortly before my birth. I am southern Inuk, born and raised.

I didn’t want to take the reworking of my words into a form that is standard Western format, or into the practices that are expected and accepted within literary work. I know that I do not write in the ways that most non-Indigenous writers do. I didn’t want my work re-colonized.

I have a small reputation of being a poet, and my poetry manuscript is usually rejected twice a year. Over the last seven years, I am often invited to read my poetry at various local events. I am very honoured to have been asked, but I am the poet who shows up without her book of published poems. I am the poet with her work attached to a clipboard. I am surprised that my first published work, Annie Muktuk and Other Stories, is a book of short stories. There’s irony in that.

Writing for me is not a hobby. Writing is a part of my being, a part of daily living. It is for me what breathing is for others. It is physical in that if I am not creating a story or a poem, I do not feel well. I know that of myself. It is spiritual and emotional. Producing the written word is the only place where I can be who I am, without expectations, without criticism and without someone looking over my shoulder telling me that I am wrong.

Inuit peoples do not read and write and ingest culture the way non-Inuit Canadians do. I believe Inuit Canadians do not place a high value on the written word. Instead, we come from a culture with roots that lie within the passing on of stories orally; this is what lies within our blood and genetic memories. When I operate outside of my own circle of family and friends, I operate in a different fashion. It is not compromise. It is survival.

When I was studying for my BA degree, my minor was in creative writing. I have since taken many university creative writing courses and I received two prestigious awards for my efforts through the University of Alberta. Creative thinking is a requirement for my doctoral work, and taking writing courses has helped me. However, the other students in the writing classes were not always supportive. I heard their criticisms every week.

While not every class was good or productive, I was exposed to the writing of non-Inuit poets and writers from long ago. I enjoyed their old works, which were new to me. I thought about how they could spend time running up hill and down dale and always remain writing in their predictable and trained writing format. I cannot write about butterflies or bumblebees. In time, I published the odd poem here and there, but never a story. The stories were mine. It took many years to decide to share them.

Until one winter afternoon, close to Christmas. I was standing in a lineup at a post office. It was a long line, filled with people wanting their packages to exotic places to be stamped “Express!” I held my thick, brown envelope addressed to the University of Alberta Press close to my chest. I thought I could do this another day, but I knew that if I stepped out of the lineup, I would never send that envelope out anywhere. When I was asked if I wanted a rush delivery, I gasped, “No!”

The longer it took for anyone to read my work, the longer I was safe. The longer the characters that I had created could stay only mine. If no one ever read it, I didn’t have to explain who these people were. The longer the envelope took to deliver, the longer my creative world belonged to only me. I didn’t hear back from the press for over a year. I kept telling myself that was OK. Things take time. Inuit are patient.

When I was told that the press accepted my work, I was stunned. Perhaps part of being an Indigenous writer is the expectation of rejection. I did not get what I was used to. I was assigned to my editor, who is a Namibian man, born and raised. He knows colonialism very well. He lives it, like me. The path to publishing became less complicated. I knew one thing; my words were safe with him. He got it.

However, there was one long discussion over the use of a comma or a period. I had written the sounds of two Inuit women throat singing. I had written it without any grammar. I knew how the song sounded in my head, but what I had to think about was a non-Inuit readers’ understanding.

I sang it to myself for 45 minutes. Was it “Oooma” insert period or “Oooma” insert comma? There were emails and phone calls around two simple sentences. I learned to think about how grammar shapes understanding. What if I was a foreigner reading this passage; how would it sound in my head? We worked it through because my editor took the time to build a good working relationship with me. He didn’t dive in and try to make me or my words “right.” He didn’t push for the quick fix that I know all too well. When non-Inuit do that, it is a signal for me to run.

Norma Dunning is a PhD student in Indigenous People's Education at the University of Alberta.

This article originally appeared in The Conversation.

COMMENTARY || Writing is the air I breathe